Ayumi Nishigawa has big dreams to put her fashion expertise and business acumen to work to lift children in the Philippines out of poverty.

The 25-year-old, who founded Kobe-based clothing company Coxco Inc. last December, plans to open a free fashion school for Manila's poorest kids that she hopes will prepare them for future jobs in the fashion industry. 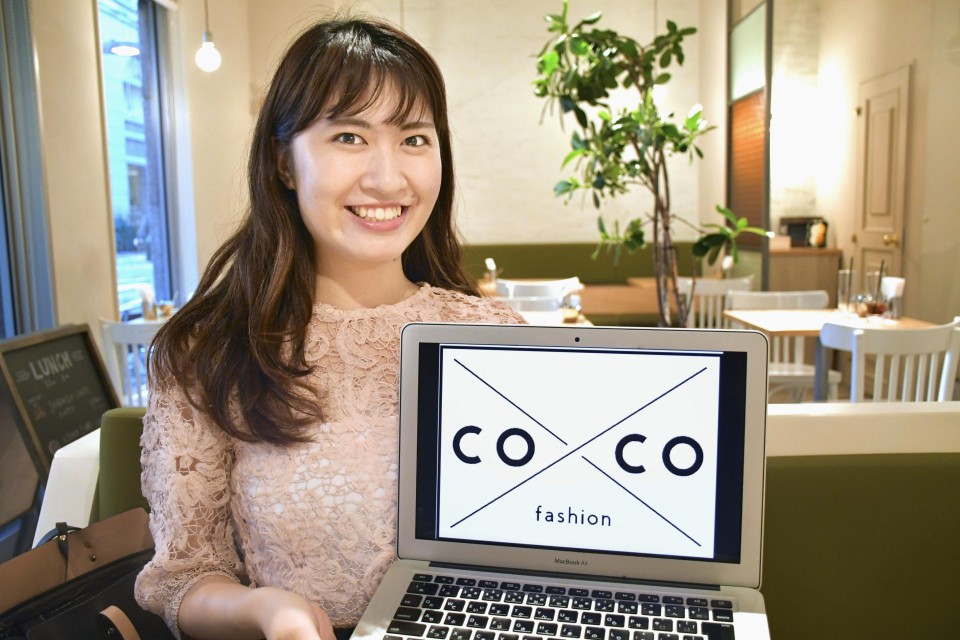 Her initial plan was to open a "Coxco Lab" fashion school in September in Quezon City, part of the larger Manila metropolis, where students aged 14 to 20 could learn modeling, design and nail art among other vocations, but the coronavirus pandemic completely disrupted preparations.

"I hope to hire graduates of that fashion school at Coxco in the future so that they can get out of poverty and become financially independent," Nishigawa says.

Her story begins with a trip in 2014 to Morocco, where local children wearing filthy clothes inspired an aspiration to do something to help poor kids escape their circumstances.

Nishigawa, then a Kobe College student, worked with fellow students in Kyoto and Osaka to organize the first "Dear Me" fashion show in the Philippines' capital Manila in August 2015. The show gave the opportunity to kids from the city's sprawling slums to take center stage.

She has continued to hold the shows annually in Manila, and twice in 2016, with the help of clothing companies supporting her socially responsible efforts.

"Poverty does exist in Japan, but it is not that visible," Nishigawa said. "I asked myself what I could do (to help) with fashion."

In February 2020, her seventh fashion show featured 35 models aged between 9 and 15 and drew approximately 300 audience members to watch the event. 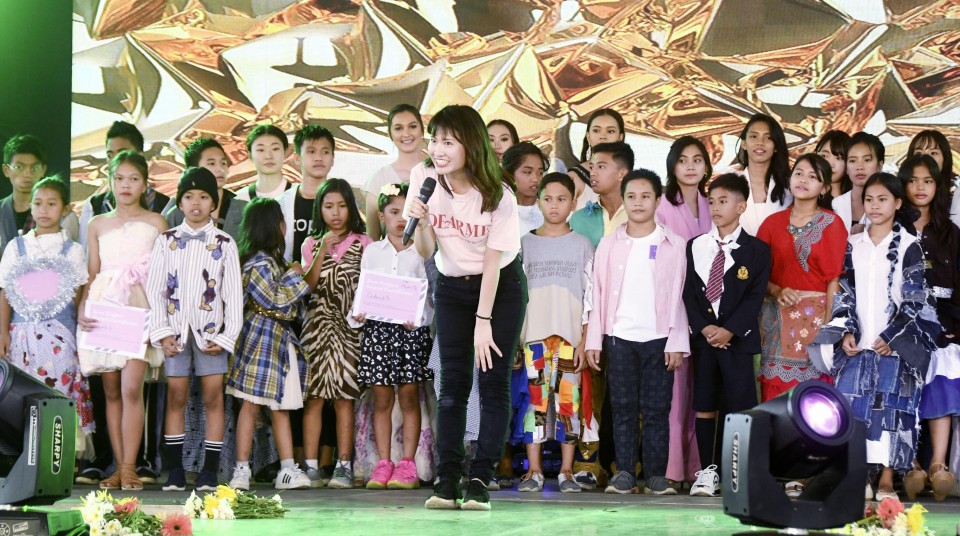 Her main purpose of organizing the fashion shows is to help children develop confidence and dreams for a better future, but the often sad reality is that they have to return to their lives in the slums when the show is over.

"I want to create an environment for them to work on their dreams such as becoming fashion models," Nishigawa said, referring to her plan to set up the school.

Another issue she is trying to address is overproduction and waste in the apparel industry, which generates huge amounts of offcuts and unsellable garments. It has a far-reaching impact on the natural environment, Nishigawa says.

The fashion industry is considered by the U.N. Conference on Trade and Development to be the second most polluting industry in the world.

To address the problems, Coxco sells dresses, hoodies and socks made out of recycled materials from used and abandoned clothes on its website, with money from the sales put toward the start-up costs for the fashion school which are currently estimated to be running at around 5 million yen ($48,000).

Coxco held its first exhibition of recycled and repurposed clothing items at a pop-up store in Tokyo's Shibuya district for two days through Sunday.

The pop-up store flyer said each series of the company's clothes "focus on a certain issue and strive to solve it through fashion."

The "simple act of wearing clothes can change the world," Coxco says. "We believe this, and we hope we can take this step forward."