U.S. to partner with ASEAN in post-pandemic economic recovery: Pompeo

U.S. State Secretary Michael Pompeo promised Thursday that Washington will team up with the 10 members of the Association of Southeast Asian Nations to bring about recovery of their economies in the wake of the COVID-19 pandemic.

Pompeo made the vow via videoconference during an annual ASEAN-U.S. meeting, which was a part of a series of virtual ASEAN-related meetings taking place from Wednesday until Saturday with Vietnam being the host. 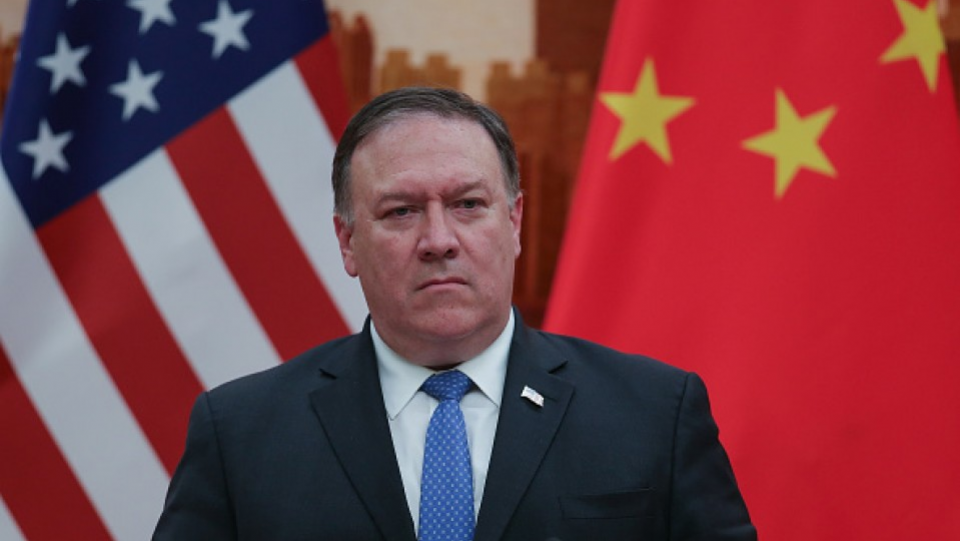 "The United States will partner with the region in its economic recovery, using all tools at our disposal, including the support of the U.S. private sector," Pompeo was quoted as saying by U.S. State Department spokeswoman Morgan Ortagus.

Pompeo lauded ASEAN countries for their transparency in sharing information about COVID-19 developments.

In a press briefing later on the day, Indonesian Foreign Minister Retno Marsudi said the pandemic underscores how ASEAN member states, the United States and other countries "live in a global village that is interconnected and borderless."

Therefore, she said, all countries should make a unified and interconnected response to the pandemic.

The minister also proposed that both sides should forge long-term cooperation and boost regional health resilience, including by strengthening networking among centers for disease control and prevention.

"Vaccines are a game changer and vaccines are the hope of the public. Therefore, ASEAN and the United States are also expected to work together in developing vaccine manufacturing and production to meet the hopes of our communities," Marsudi said. 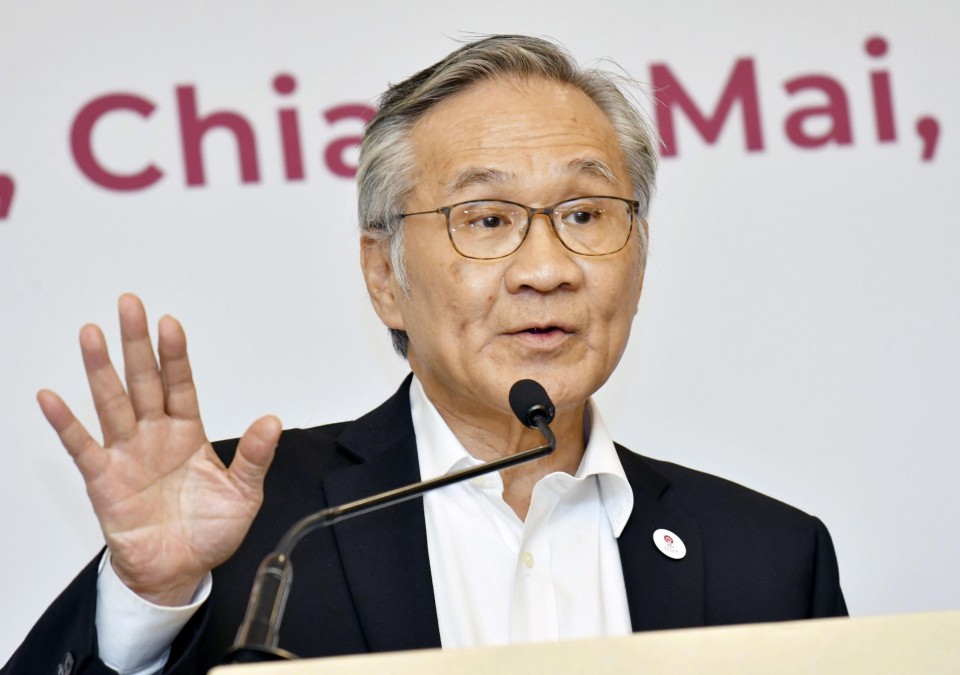 Thai Foreign Minister Don Pramudwinai meets the press after holding talks with other foreign ministers of the Association of Southeast Asian Nations in Chiang Mai, Thailand, on Jan. 18, 2019. (Kyodo)

Since the pandemic started, the U.S. has provided $87 million in emergency health and humanitarian assistance to combat COVID-19 for ASEAN.

During the discussion on regional and international issues, Pompeo stressed the need to address China's "aggressive and destabilizing policies, including in the South China Sea," saying the policies should be halted.

Stressing that what China has done is "completely unlawful", Pompeo called ASEAN to not "let the Chinese Communist Party walk over us and our people."

"The secretary and ASEAN foreign ministers shared their common position that all disputes in the South China Sea should be resolved peacefully and in line with international law, namely the U.N. Convention on the Law of the Sea," Ortagus said.

Tensions have risen in the South China Sea since the United States' recent formal rejection of China's claims to offshore resources in most of the waters.