A Tokyo man has been arrested on suspicion of kidnapping a 9-year-old schoolgirl he met through an online game and confining her for more than two days, with investigative sources saying he had invited her to play together via the game's voice chat function. 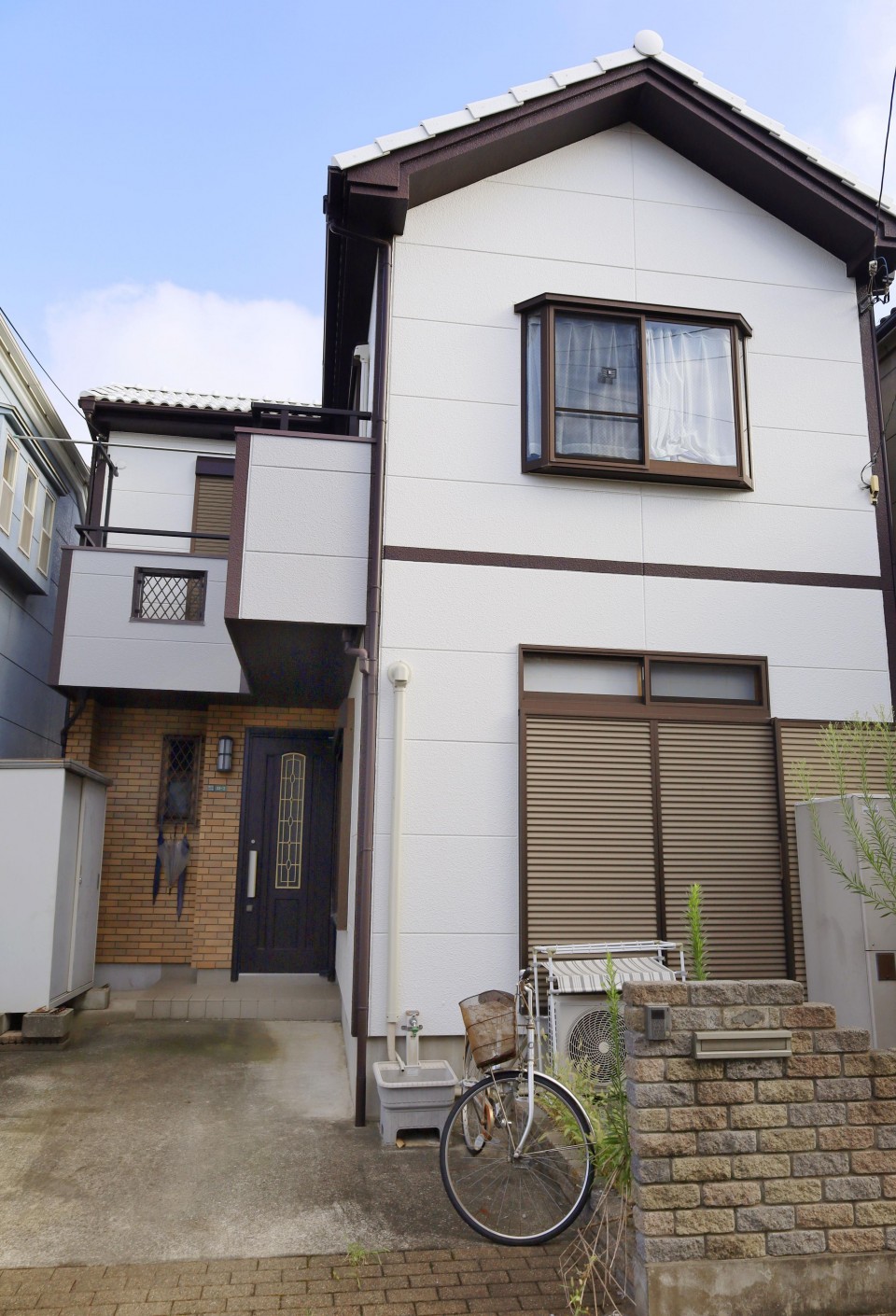 House of Akihito Otake is pictured in Tokyo's Katsushika Ward on Sept. 5, 2020. (Kyodo)

Akihito Otake, 38, who was arrested on Saturday, has admitted to the charge of kidnapping her in his car on a road in the city of Yokohama, southwest of Tokyo, around 4 p.m. on Wednesday, police said. The girl did not suffer any injuries.

The two were playing an online game in which multiple players in different groups compete with each other. The girl, who was playing the game through the smartphone of one of her parents, is believed to have communicated with Otake via the game's voice chat function on when and where to meet.

The girl had told some friends whom she was playing with at a park on Wednesday that she was going to meet "a friend in Tokyo." But after she failed to return home past her curfew at 5 p.m., her mother alerted the police.

Using local security camera footage, the police were eventually able to identify Otake's car and tracked him to his residence in Tokyo's Katsushika Ward. They stopped him for questioning as he was leaving his house by car around 3 a.m. Saturday, and found the girl on the backseat.

The police then arrested Otake and took the girl into protective custody.