NTT Docomo Inc. said Wednesday it will stop allowing customers to newly link its e-money service with their accounts at 35 banks it partners with after cases emerged of improper money withdrawals in Japan.

The measure takes effect Thursday as at least eight of the 35 lenders, such as Japan Post Bank, Aeon Bank and regional banks, have been hit by the scam. 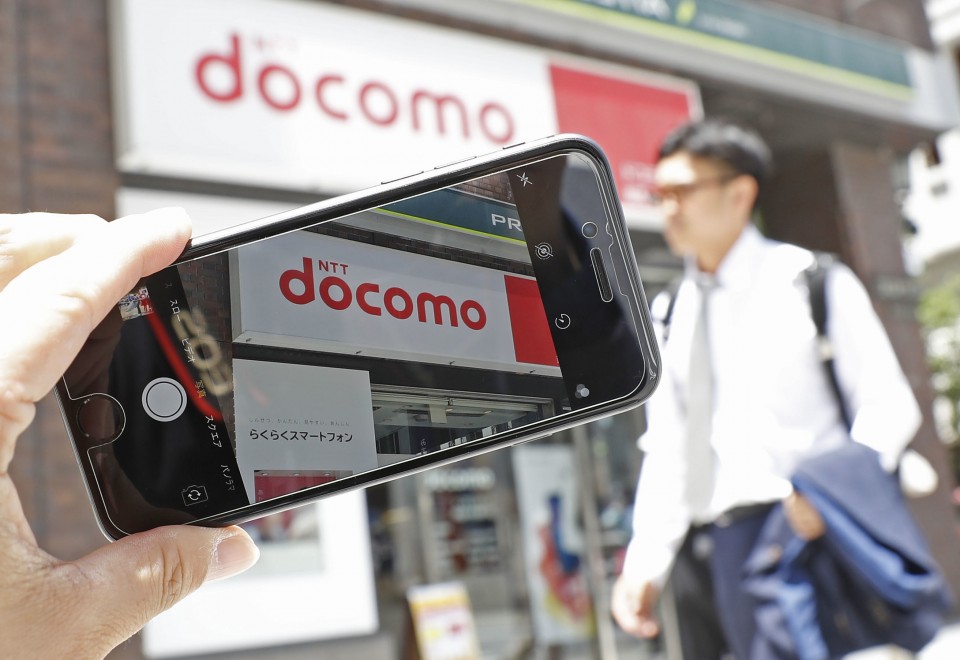 Japan Post Bank said it will stop customers from making new registrations or changing bank accounts to use the e-money service by NTT Docomo for a while.

By linking their bank accounts, users of the NTT Docomo service can pay for shopping and transfer money among other functions. In the recent series of cases, third parties allegedly stole and used bank account numbers and passwords to open accounts for NTT Docomo's e-money service and moved money from the bank accounts held by the victims.

Users of the e-money can choose from 35 banks but how they carry out identity confirmation is different.

It is not clear how such sensitive information was stolen and how much was withdrawn. But no bank has said its system networks were compromised, raising the possibility that phishing emails were used.

The 77 Bank in Miyagi Prefecture in northeastern Japan reported a case to local police on Sept. 4. Toho Bank and Chugoku Bank have also done the same with police in Fukushima and Okayama prefectures, respectively.