A female lawmaker of the ruling Liberal Democratic Party said at a party gathering Friday, some women might make false reports of sexual violence, according to participants, a remark seen as insulting to victims of sexual assault. 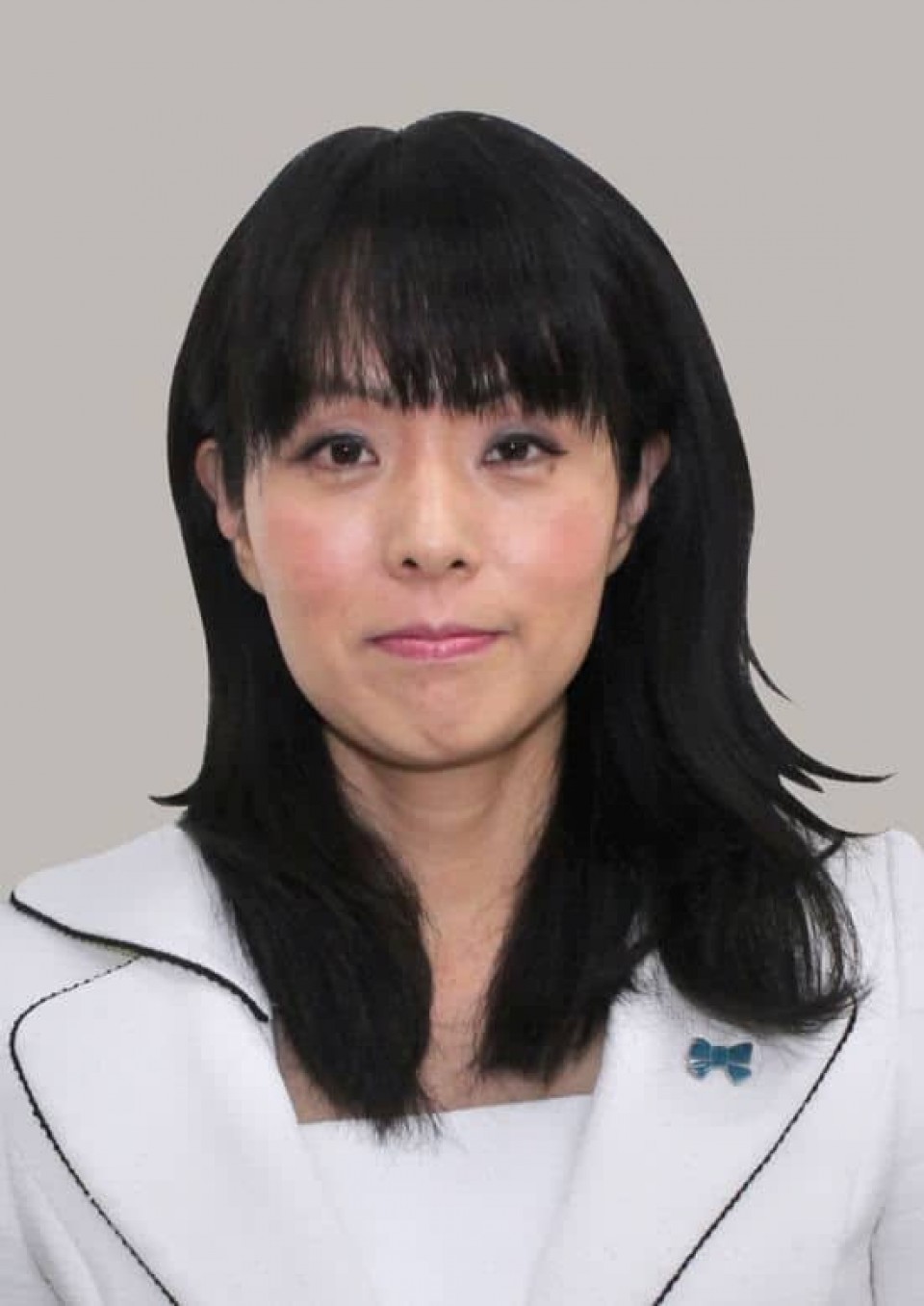 "Women can tell lies as much as they want," LDP lower house member Mio Sugita was quoted as saying by some participants when they were briefed about the government's support program for sexual violence victims.

The controversial remark comes days after Shiori Ito, a journalist and symbol of Japan's #MeToo movement, was selected as one of the world's 100 Most Influential People of 2020 by Time magazine.

In August, Ito sued Sugita for damages on suspicion of clicking the "like" icon on several tweets the journalist believes defamed her.

During Friday's meeting on budget requests for women and child-rearing issues in a fiscal 2021 state budget, Sugita argued that police -- rather than private-sector experts -- should get more actively involved in consultations with sexual assault victims.

After the gathering, the 53-year-old lawmaker denied making the remark, telling reporters, "I didn't say such a thing."

"It is an unforgivable remark that hampers efforts to create an environment where victims can come forward," Tomoko Tamura, policy chief of the Japanese Communist Party, said at a press conference.

Minori Kitahara, an author and one of the organizers of the "Flower Demo" movement against sexual crimes, said Sugita should resign as a lawmaker.

"I doubt that (the LDP) is seriously trying to introduce measures against sexual violence and achieve gender equality," she said.

Hisashi Sonoda, a professor of criminal law at Konan Law School, said that the situation surrounding victims of sexual violence, including how police interview them, has been improving.

Still, "the victims have difficulty telling the truth," he said, adding that Sugita's remark suggests she does not accurately grasp the situation.

It is not the first time the second-term House of Representatives' lawmaker has come under fire for making discriminatory comments.

In 2018, the gaffe-prone lawmaker faced harsh criticism for saying in a magazine article that the government should not support same-sex couples because they cannot bear offspring and thus were not "productive."