Amazon.com Inc.'s Japan unit has submitted to the country's antitrust watchdog a set of proposed reforms including returning money to its suppliers after having them shoulder part of the costs to cover discounts the online retailer applied on goods, sources close to the matter said Thursday.

Should the Japan Fair Trade Commission accept the reforms, Amazon Japan K.K. will be exempted from administrative penalties after it was investigated in 2018 for allegedly violating the antitrust law. 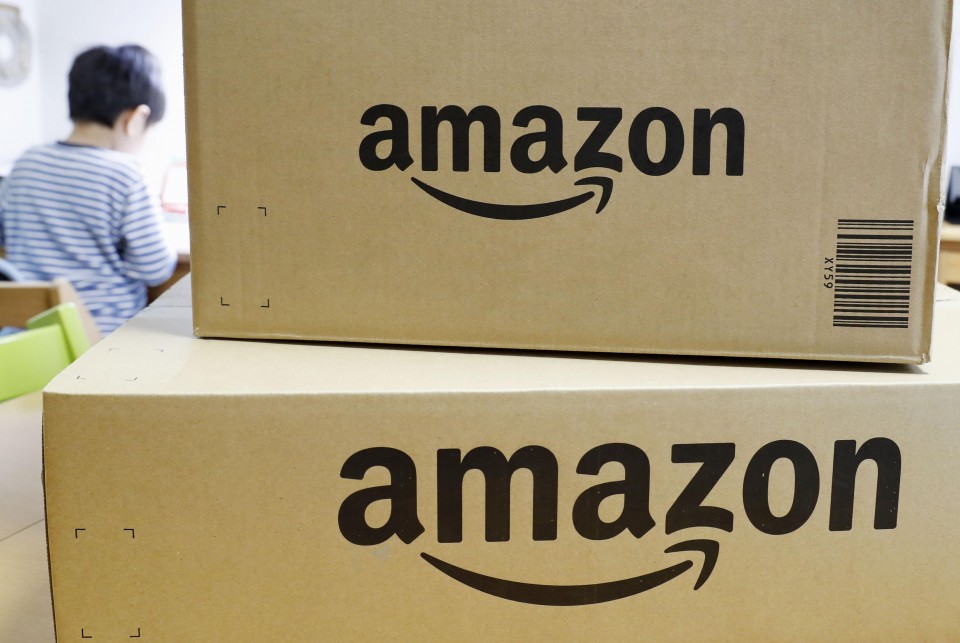 The law prohibits companies from abusing their superior positions to illicitly earn profits from other parties by making demands, including for money.

The suppliers are thought to have complied with Amazon's demand to continue selling their products through its wide sales network. The sources said the Japan unit started asking them to shoulder part of the costs around 2017.

Amazon Japan was notified in July that it can give the commission proposals, including measures to prevent a similar reoccurrence of business misconduct.

"We have no comment. We will continue to cooperate with the Fair Trade Commission," Amazon Japan told Kyodo News.

This is not the first time Amazon Japan was suspected of being in breach of the country's antitrust law.

In 2019, the commission started an investigation over the company's plan to offer reward points to all products sold on its site over concerns that small merchants were forced to shoulder the cost of the points. The investigation ended once the plan was axed.

Amazon Japan was also investigated by the watchdog in 2016 on suspicion of signing contracts with suppliers under which they agreed to make their product lineups and prices competitive or at least equal compared with rival online retailers.

The probe ended in 2017 after the company retracted such conditions, and there was no decision on whether the antitrust law had been violated.