If the trip goes ahead, the premier is expected to hold talks with Vietnamese Prime Minister Nguyen Xuan Phuc and Indonesian President Joko Widodo. 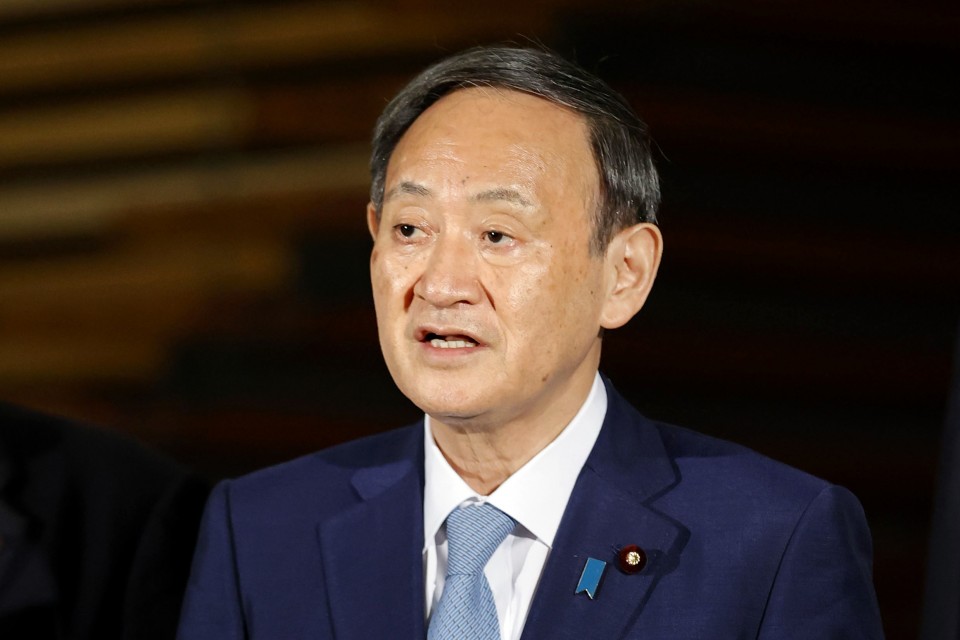 Suga will make a final decision on whether to travel after examining the coronavirus situation at home and in the two Southeast Asian countries, where the spread of infections has remained relatively stable compared with other countries such as the United States, according to the sources.

The plan to visit the Association of Southeast Asian Nations members comes as Japan seeks to strengthen ties with countries in the region amid growing tensions between its main security ally the United States and its biggest trading partner China, over trade, security and other issues.

Amid the spat, Beijing is aiming to boost its clout among ASEAN members, but some have increasingly been at odds with China over jurisdiction in the South China Sea while others have seen as problematic its hardline approach to Taiwan.

He also reiterated that Japan seeks to promote the vision of a free and open Indo-Pacific, including the maintenance of the rule of law, freedom of navigation and overflight, and peaceful settlement of disputes, by building a stable relationship with its neighbors.

"The diplomatic environment surrounding Japan is becoming harder to foresee and control, given the growing national particularism and the U.S.-China tensions...We would like to strategically and steadily promote the vision of a free and open Indo-Pacific by working with partners sharing the same values," he told a press conference.

Vietnam and Indonesia were also the first overseas destinations for former Prime Minister Shinzo Abe after he assumed the premiership for the second time in December 2012. Abe pursued closer economic and security ties and Suga is expected to follow suit after pledging to carry forward his predecessor's policy legacy.

After becoming prime minister on Sept. 16, Suga has held bilateral phone talks with countries including the United States, South Korea, China and Russia, but has also been seeking to meet leaders in person.

Known for their friendly ties with Tokyo, Vietnam is this year's ASEAN chair, and Indonesia is a member of the Group of 20 major economies.