Coronavirus cases in Myanmar double in 10 days to top 1,000

The total number of COVID-19 cases surpassed 1,000 in Myanmar on Thursday, doubling in less than 10 days, according to the Health Ministry.

Of 2,552 tests done through late Wednesday evening, a total of 120 new cases came back positive for the novel coronavirus, bringing the country's confirmed infection figure to 1,058. 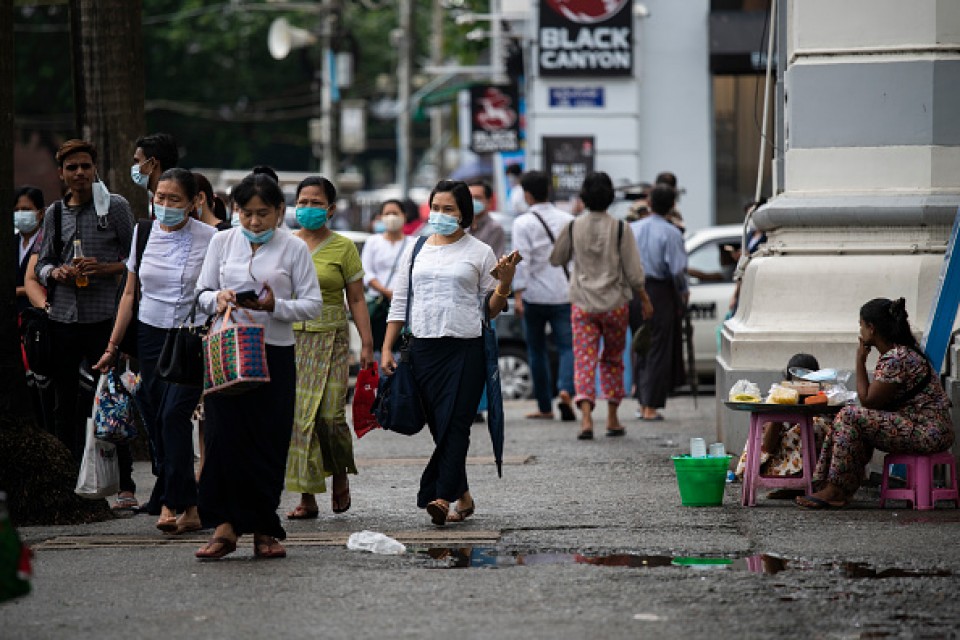 Meanwhile, the death toll had remained unchanged at six since late April.

Of the new cases, 22 are imported ones.

Over 400 cases have been detected in both the Yangon Region and in the western state of Rakhine, where authorities have imposed a lockdown, while the rest are spread across the other 12 different places, including 11 states and regions, in a single- and double-digit figures.

Myanmar reported its first two COVID-19 cases on March 23 when two local man who returned from United States and Britain were tested positive upon arrival in Yangon.

The country had been holding the numbers low until mid-August at just over 300 in total.