Budget requests by government ministries and agencies for fiscal 2021 will likely exceed 100 trillion yen ($947 billion) for the seventh straight year, a Kyodo News tally showed Saturday, with the possibility of the sum reaching another record-high. 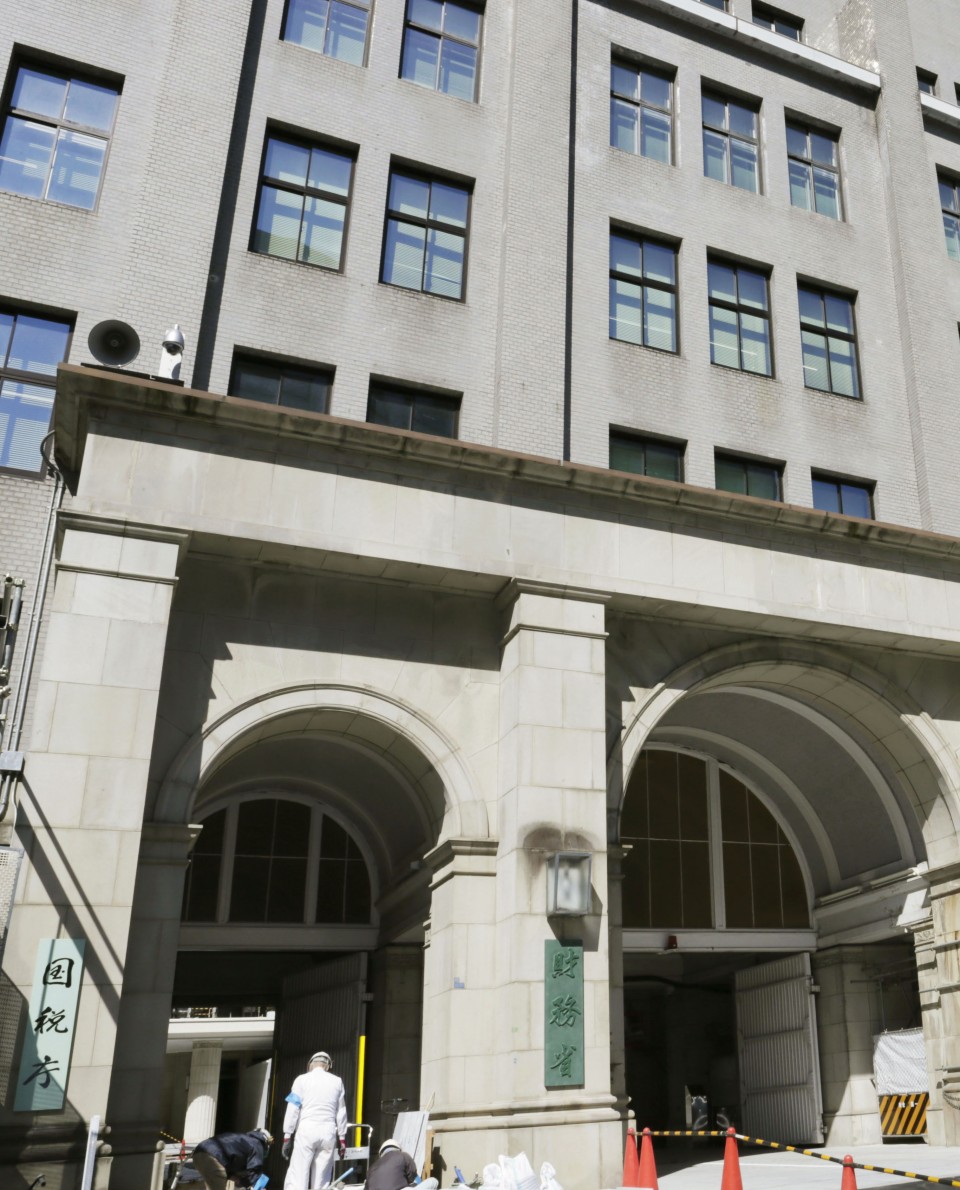 The budget with the initial requests to be compiled for the first time under the administration of Prime Minister Yoshihide Suga does not fully include costs for responding to the new coronavirus pandemic. When reflected, the total could top the record high of 102.66 trillion yen for fiscal 2020.

The Ministry of Health, Labor and Welfare made the largest request of around 33 trillion yen due to a continued increase in social security spending on the back of Japan's aging population.

The Defense Ministry is asking for a record 5.4 trillion yen, as it seeks to bolster the country's capabilities in new domains such as cyberspace and outer space.

Japan is struggling to restore its fiscal health, the worst among major economies, with over 1,100 trillion yen in public debt.

Suga, who took office last week to succeed Shinzo Abe, faces the difficult task of working toward achieving the government's target of a surplus in fiscal 2025, given additional spending for measures against the virus outbreak.

The Finance Ministry estimates 25.5 trillion yen will be needed for debt-servicing costs for the next fiscal year, which will be up 9.2 percent from fiscal 2020.

The ministry postponed the deadline for the budget requests from the usual deadline at the end of August by a month due to the pandemic.