North Korean leader Kim Jong Un has inspected the areas on the Sea of Japan side damaged by Typhoon Maysak and pointed out "poor" conditions along the country's coastline, state media reported Sunday.

Heavy rain and strong winds brought by the year's ninth typhoon last Thursday destroyed over 1,000 dwellings along the coastal areas of North and South Hamgyong provinces and left "not a few public buildings and farmlands" inundated, according to the Korean Central News Agency report. 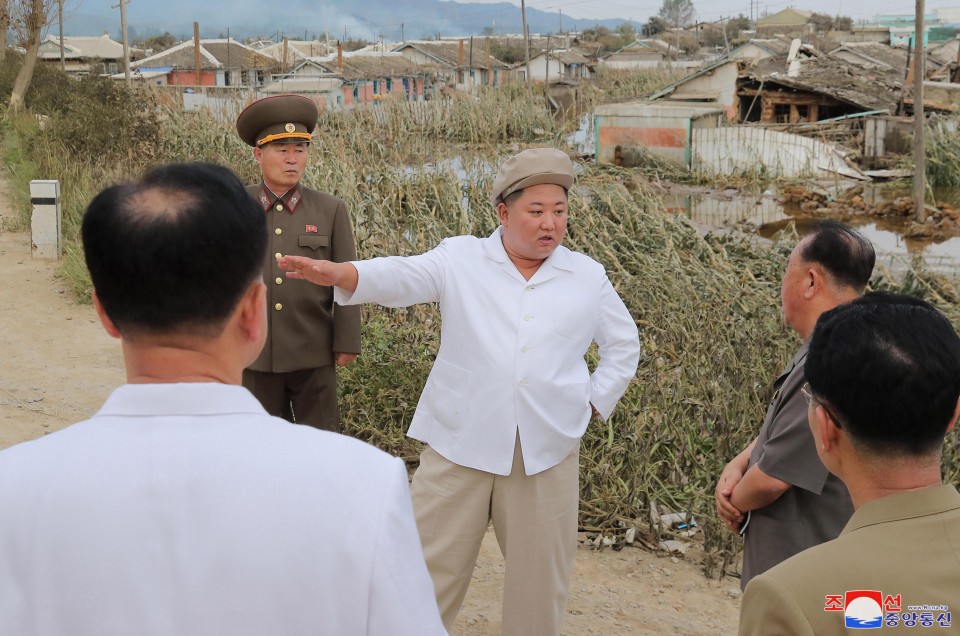 During his Saturday visit to South Hamgyong, Kim was briefed on the damage caused by the typhoon. He pointed out that the "conditions of the overall coastline of our country (are) poor and sea dikes were not properly built," the report said.

While he was in the areas, Kim also convened an enlarged meeting of the Executive Policy Council of the Central Committee of the ruling Workers' Party of Korea to launch a recovery campaign for the typhoon-hit areas. 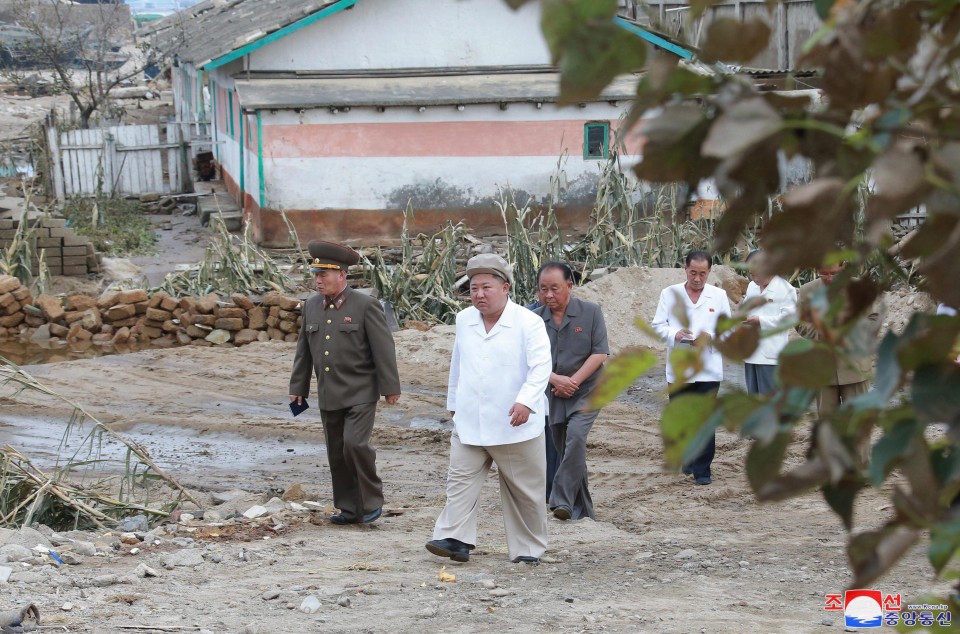 Kim also sent to party members in the capital Pyongyang an open letter in which he said the party's Central Committee has decided to create 12,000-strong divisions comprising elite party members in Pyongyang to be sent to disaster-hit sites for recovery, the report said.

Torrential rain has hit North Korea since August. Kim reportedly described the recovery campaign as an "important political work" at the meeting, according to the KCNA.

Rodong Sinmun, the party's newspaper, reported in its Saturday edition that the latest typhoon left dozens of people dead in Kangwon Province and Wonsan in the country's east.