An international research team including a Japanese scientist on Thursday won the Ig Nobel's Acoustics prize after showing that an alligator's pitch rises after it inhales helium-enriched air.

Takeshi Nishimura, an associate professor at Kyoto University, received the spoof prize from the science humor magazine "Annals of Improbable Research" at its 30th First Annual Ig Nobel Prize Ceremony, which was conducted online due to the novel coronavirus pandemic. 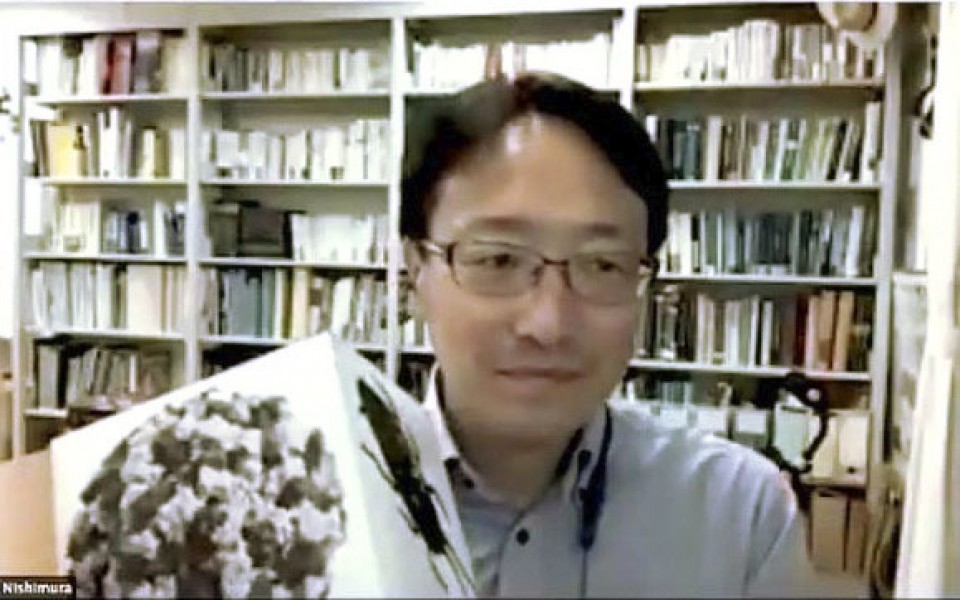 First created in 1991, the awards which parody the Nobel Prizes are usually awarded at Harvard University in Cambridge, Massachusetts, and have 10 categories, including peace prize and the medical education prize.

"I am extremely grateful that our geeky research caught their attention," said Nishimura, 45, a scholar at the university's Center for International Collaboration and Advanced Studies in Primatology.

It made the 14th straight year that a Japanese national has won an Ig Nobel prize.

The team, which studied crocodilian vocalization, induced a female Alligator Sinensis -- a rare breed commonly known as the Chinese alligator -- to bellow in an airtight chamber filled with a mix of helium and oxygen. 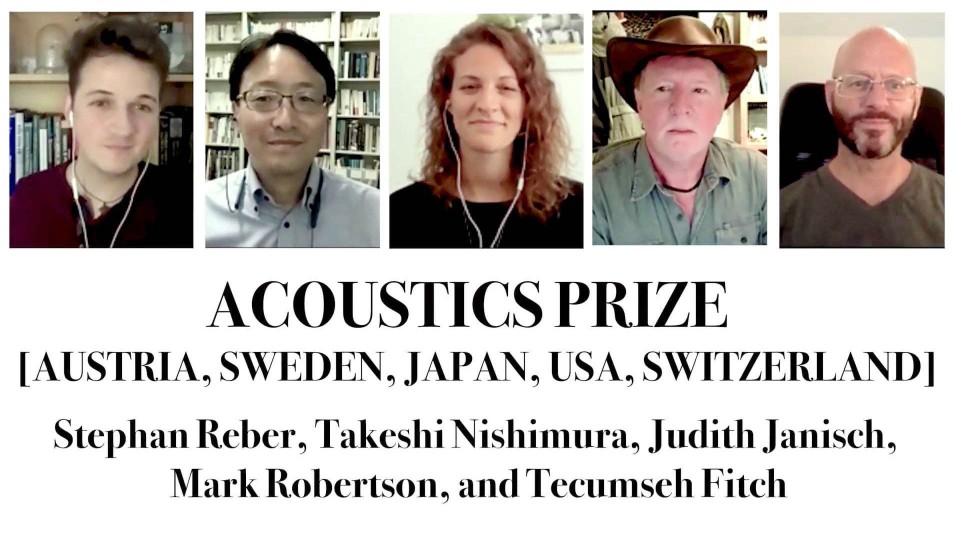 They found that the alligator's voice frequency rose from around 400 Hertz to around 800 Hertz after breathing a mixture of helium and oxygen called heliox, allowing them to conclude that crocodilians use vocal tracts, which similarly in mammals are above the vocal cords, to resonate air.

Nishimura said there is a high possibility that dinosaurs, which have a close taxonomic classification as crocodilians, may have used the same mechanism for vocalization.