The former chairman of now-bankrupt Japan Life Co. was arrested Friday along with 13 others on suspicion of running a "rental owner" investment scam involving clothing, jewelry and other goods it claimed had health benefits, police said. 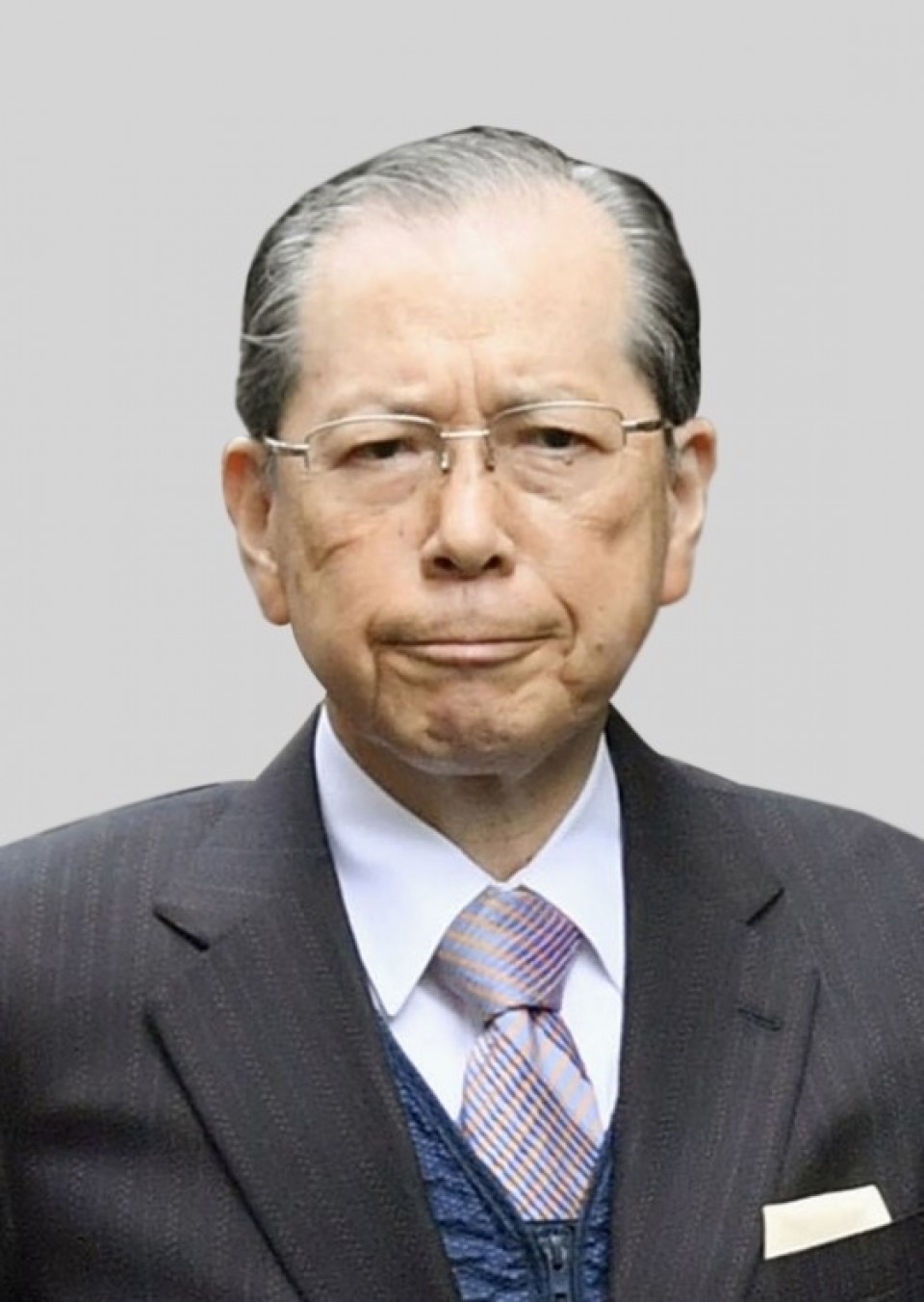 Under the scheme, the company entered into contracts promising to pay purchasers of the products a 6 percent annual rental fee if they lent the items to others, investigative sources said. In most cases, purchased products were not physically provided to the buyers.

Friday's arrests were made on the specific allegation that former Japan Life Chairman Takayoshi Yamaguchi, 78, and the others conspired to fraudulently obtain about 80 million yen in total from some 10 customers around 2017, pledging to pay them interest and other fees despite knowing that the company was deeply in debt.

According to lawyers representing the victims, Yamaguchi, his daughter and former company president Hiromi Yamaguchi, 48, and other executives targeted mainly elderly people across the country in the alleged fraud, with some 7,000 victims seeking the return of about 180 billion yen following its bankruptcy.

The suspected scam attracted public attention when opposition lawmakers grilled then Prime Minister Shinzo Abe in parliament last year for inviting Yamaguchi to a state-funded annual cherry blossom viewing party in 2015. Abe denied he had a personal relationship with him.

Prime Minister Yoshihide Suga said upon taking office on Wednesday he would not hold a state-funded cherry blossom viewing party.

The Tokyo-based company launched its "rental owner" scheme for items such as magnetic necklaces costing several million yen around 2003.

Chief Cabinet Secretary Katsunobu Kato told a press conference he will keep a close eye on the police investigation into Japan Life.

He also noted that the Consumer Affairs Agency had "strictly dealt with malicious business practices" by the company.

Before Japan Life went bankrupt, the agency had slapped the company with a total of four partial business suspension orders between 2016 and 2017. The police searched Yamaguchi's home and other sites in connection with the alleged fraud in 2019.

Since the establishment of the company in 1975 in Isesaki, Gunma Prefecture, Yamaguchi had developed connections with lawmakers through political donations, including those made to former Prime Minister Yasuhiro Nakasone and a party branch headed by Mito Kakizawa, a member of the House of Representatives.

Former bureaucrats of central government agencies were invited to serve as the company's executives and advisers. 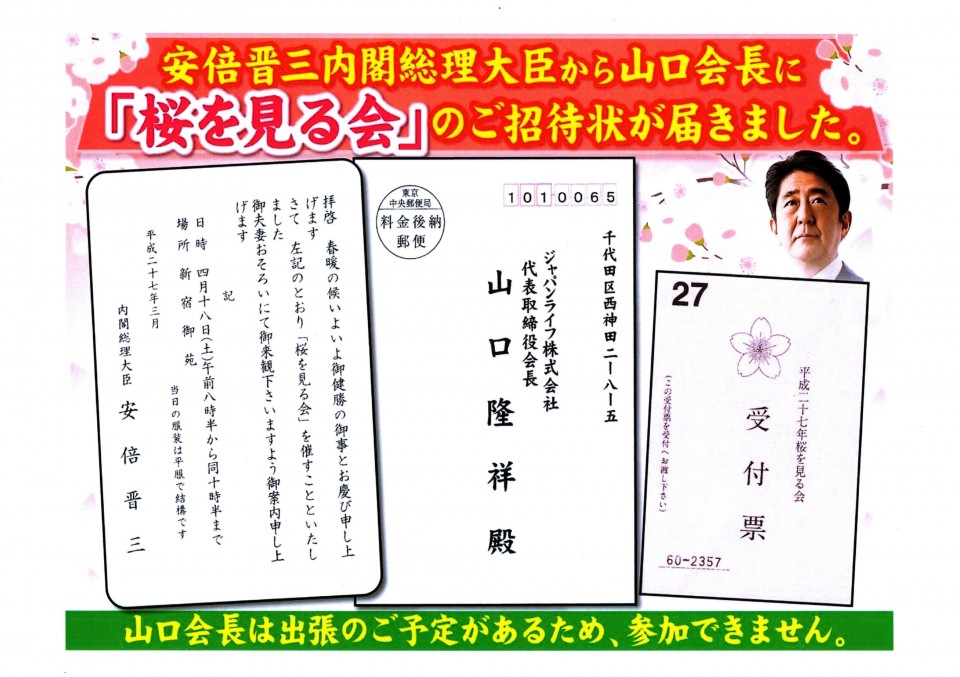