An information center on sexual-minority individuals will open next month in Tokyo ahead of the postponed Tokyo Olympics and Paralympics, its operator said Monday.

The facility, called the Pride House Tokyo Legacy, which can be used for free in principle, will have books and materials on lesbian, gay, bisexual, and transgender people, as well as a space for counseling. 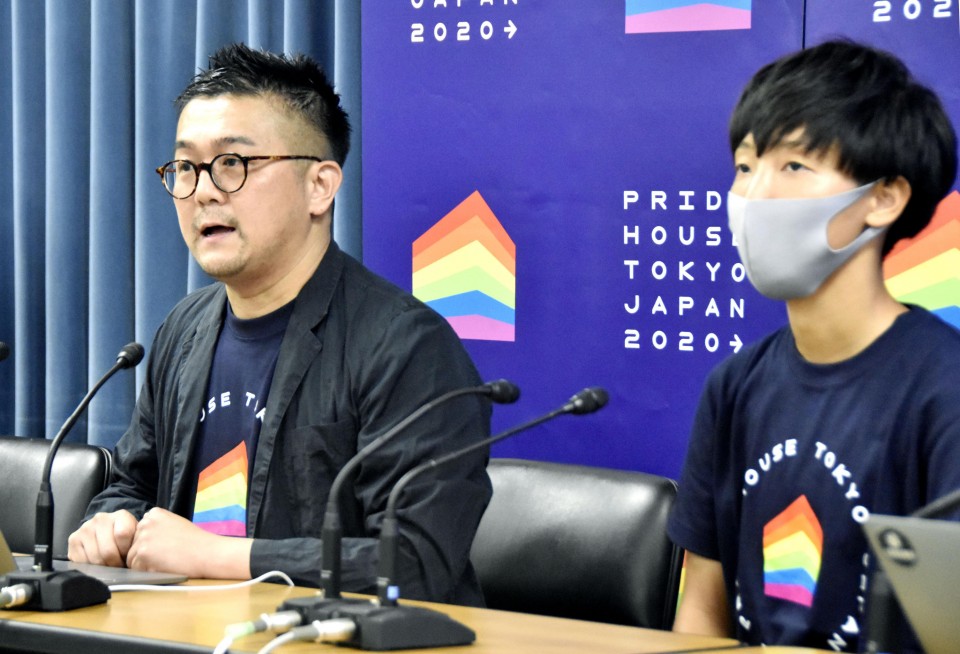 The house will open on Oct. 11 in the capital's Shinjuku Ward, ahead of the operator's initial plan to have it ready during the games next summer.

"We decided to open it earlier after some people told us 'It's tough to spend time inside the house with a family who have no understanding,'" said Gon Matsunaka, head of the Pride House Tokyo Consortium comprised of individuals, companies and nonprofit groups.

"We want to make this a place for those young people," Matsunaka said. 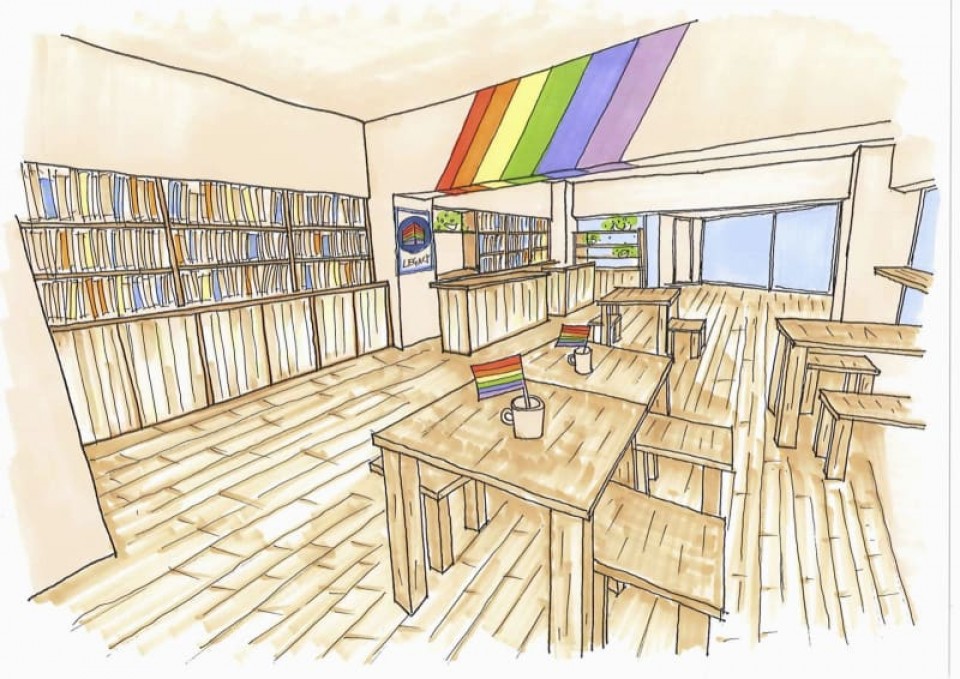 The Pride House movement was launched during the 2010 Vancouver Winter Games by local nonprofit organizations in an attempt to promote better understanding of sexual minorities in sports. Since then, similar centers have often been set up in host cities for the Olympics and other international sporting events.

The new center, recognized as an official Tokyo Games program, will remain as an LGBT center even after the games is over.

"I'll let more people know about the importance of diversity," said Shiho Shimoyamada, a 25-year-old female soccer player for second-division Sfida Setagaya who is a member of the consortium.

Last year, the Pride House Tokyo 2019 was opened in the capital's Harajuku District in Shibuya Ward during the Rugby World Cup.