Chinese institutions moved up in the latest ranking of the world's best universities, with Tsinghua University securing joint 20th place to become the first from Asia to break into the top 20 under the current system adopted in 2011.

Japan, meanwhile, has only two institutions in the top 200 of the Times Higher Education World University Rankings, with the University of Tokyo remaining the country's highest-rated in joint 36th place, unchanged from last year. 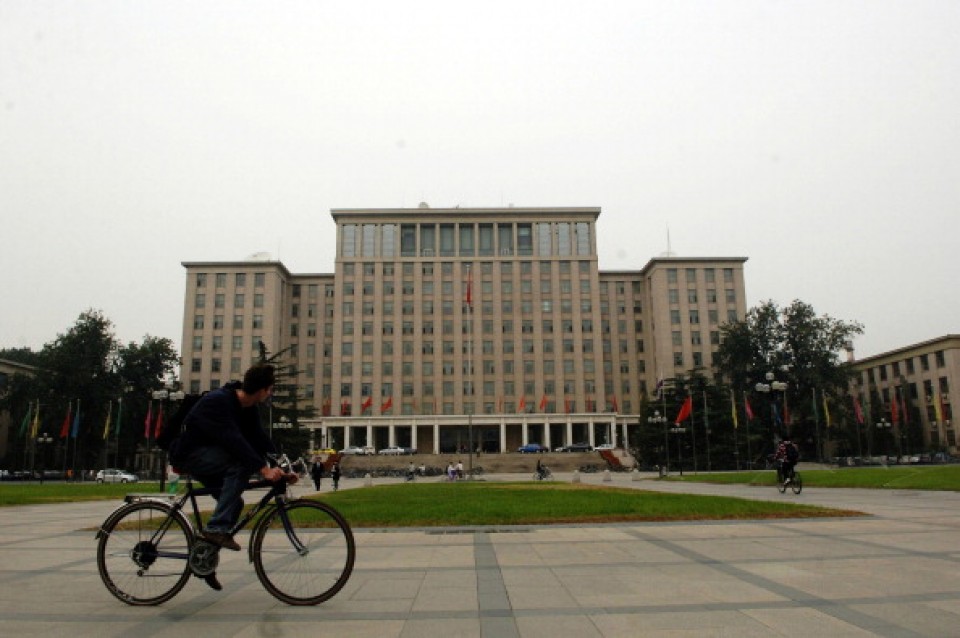 China doubled the number of entries in the top 100 places to six from three last year, with Peking University placed 23rd, moving up one spot, and Fudan University advancing to 70th from 109th.

The study said the Chinese government has invested for more than two decades in higher education, research and development with the aim of developing world-class universities. It added, "Chinese universities have also been closing the gap with the U.S." on some criteria.

The study assesses and ranks more than 1,500 universities across 93 countries and regions based on roughly a dozen indicators that measure an institution's performance in areas such as teaching, research, knowledge transfer and international outlook.