Hitachi to drop plan to build nuclear plant in Britain 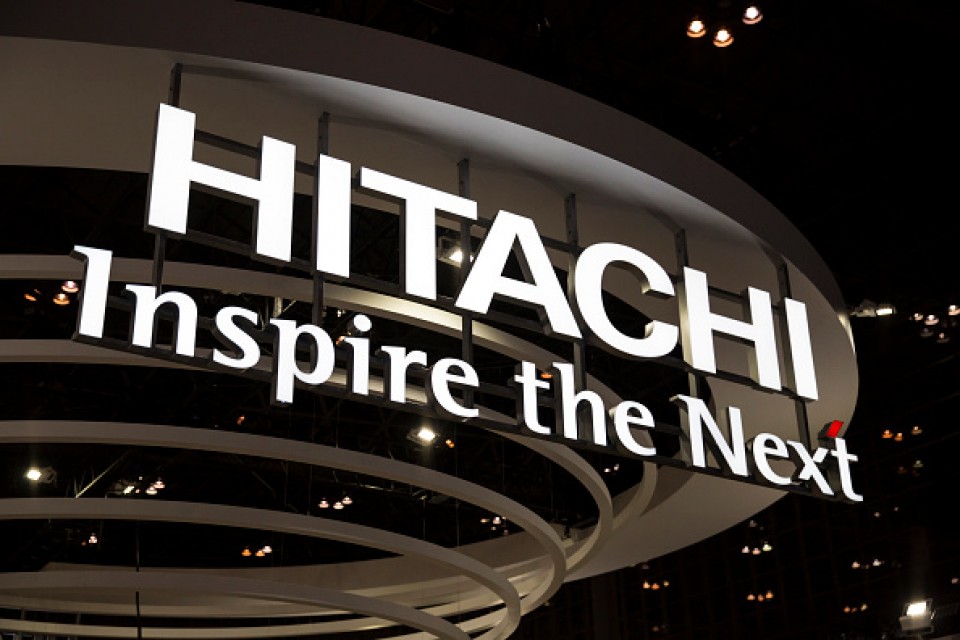 TOKYO - Hitachi Ltd. has decided to withdraw from its 3 trillion yen ($28 billion) plan to build a nuclear power plant in Britain, sources familiar with the matter said Tuesday, with additional support from the British government to continue the project looking unlikely.

The project to construct two nuclear reactors on the island of Anglesey in north Wales was suspended in January 2019 due to difficulty in securing funds.

The decision is expected to be finalized at the company's board meeting to be held in the near future, the sources said.

The freezing of the plan was an effective exit, but Hitachi did not rule out the possibility of reviving it if the project could receive additional funding support.

Negotiations with the British government have made little progress in current circumstances, with one of the sources close to Hitachi attributing the stalemate also to the coronavirus pandemic and the United Kingdom's exit from the European Union.

The latest decision is a severe blow to efforts by Tokyo to promote infrastructure exports as a key driver of economic growth. Opposition to nuclear power generation remains strong in Japan following the 2011 disaster at the Fukushima Daiichi plant.