Mikiso Iwasa, adviser for a major Japanese antinuclear group who attended a ceremony to mark former U.S. President Barack Obama's historic visit to Hiroshima in 2016, has died of pancreatic cancer, his family said Tuesday. He was 91. 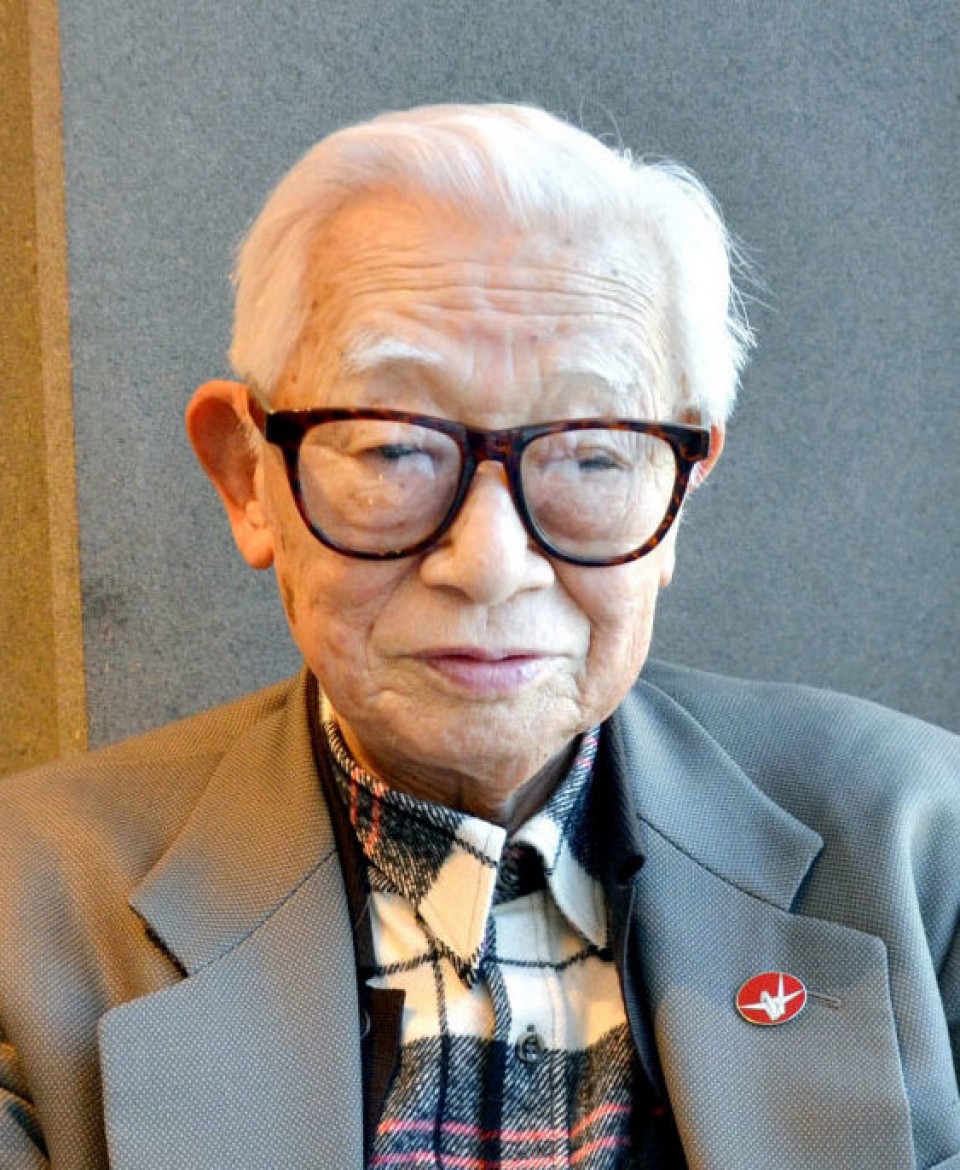 Photo taken in January 2018 shows Mikiso Iwasa, adviser to the Japan Confederation of A- and H-Bomb Sufferers Organizations. (Kyodo)

Iwasa, who died early Monday at his home in Chiba Prefecture, near Tokyo, co-headed the Japan Confederation of A- and H-Bomb Sufferers Organizations, known as Hidankyo, before assuming the advisory post. He was also a professor emeritus at Kanazawa University.

A native of Fukuoka Prefecture, southwestern Japan, Iwasa was 16 years old when the first U.S. atomic bomb exploded on Aug. 6, 1945, about 1.2 kilometers away from his home in Hiroshima.

While researching the history of political thought at the university, Iwasa became involved in antinuclear activities and supporting atomic bomb victims, including those who survived the second U.S. nuclear attack that devastated Nagasaki.

He established a group of survivors, known as hibakusha, in Ishikawa Prefecture in 1960.

After retiring from the university, he became an assistant secretary general of Hidankyo in 2000 and a co-chairperson in 2011, before given the post of adviser in 2017.

In 2011, he formed a group aimed at recording testimonies of hibakusha and collecting materials related to the atomic bombings, together with Japanese Nobel laureate writer Kenzaburo Oe and others. 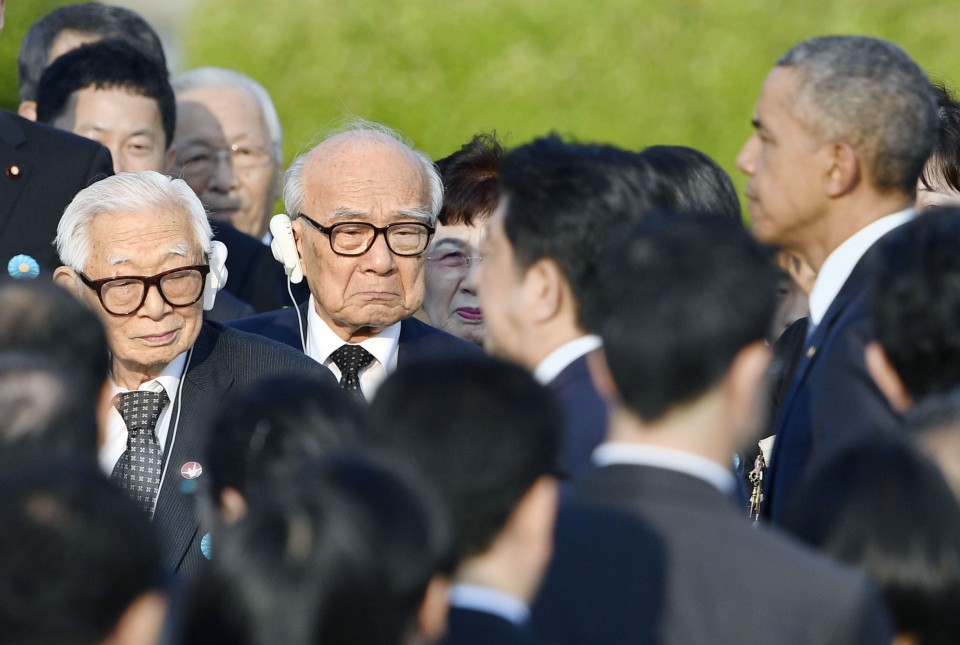 Representing hibakusha, he participated in the event at the Peace Memorial Park in Hiroshima when Obama visited the western Japan city as the first sitting U.S. president in May 2016.

Joining hands with other peace groups, he played an active role in launching a major international signature campaign, demanding the ratification of a U.N. treaty banning nuclear arsenals, which was adopted in 2017.