A Czech Republic delegation concluded its high-profile visit to Taiwan on Friday, with strong support received from the United States in the face of China's opposition. 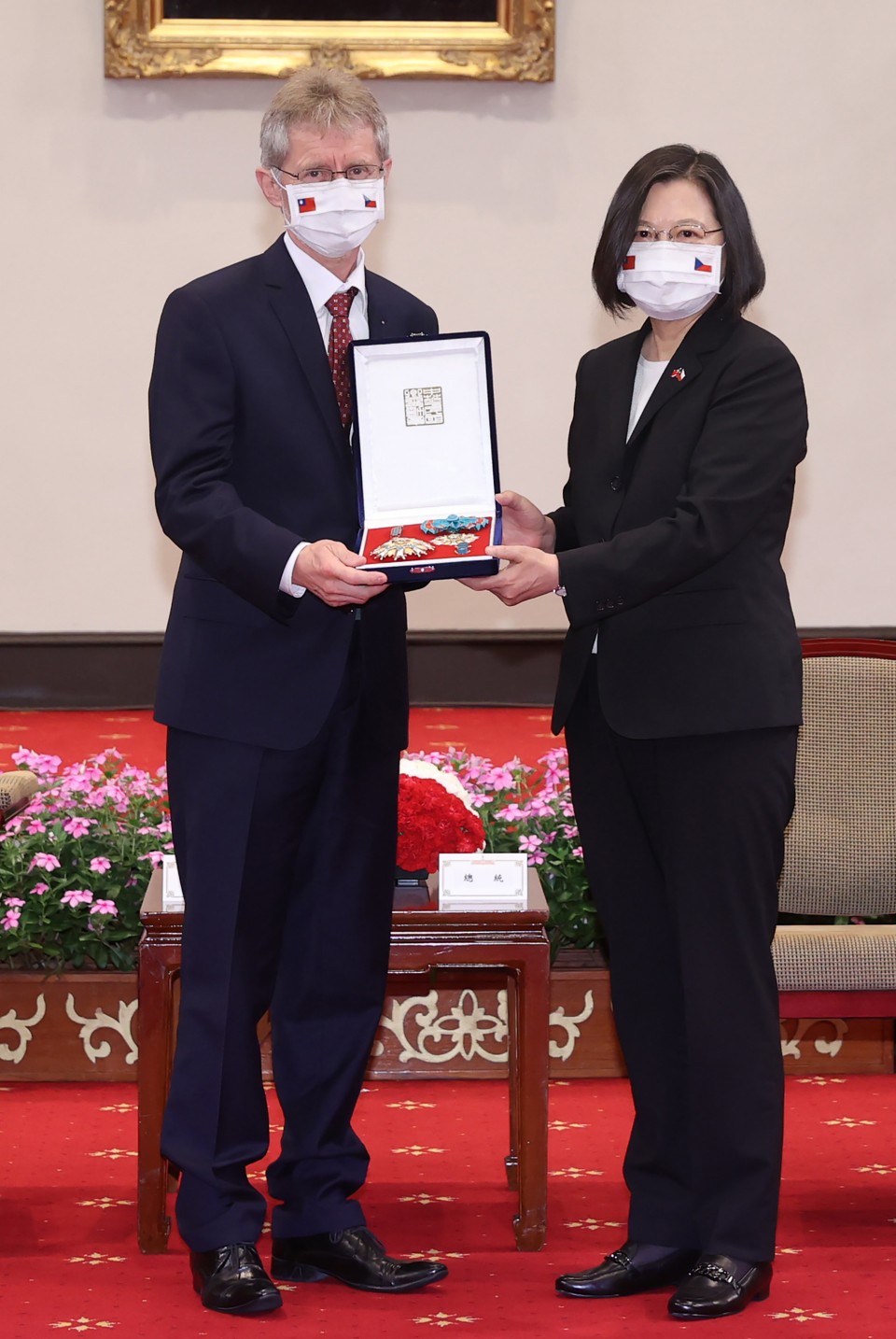 Before its departure, the delegation led by Senate President Milos Vystrcil attended an economic forum initiated by the American Institute in Taiwan, Washington's de facto embassy in lieu of formal diplomatic ties with Taipei.

Speaking at the event, American Institute in Taiwan Director Brent Christensen said that as the COVID-19 pandemic has exposed the risks of relying too much on a single country or supplier for critical materials, many are evaluating what changes to the global supply chain are necessary.

"One thing is certain. Taiwan has demonstrated time and again that it is a reliable partner and a critical player for moving toward a more sustainable global economy," he said.

China has strongly opposed the six-day visit of the 89-member Czech delegation to Taiwan, threatening that Vystrcil will "pay a heavy price" for his "short-sighted behavior and political opportunism."

Vystrcil is the highest-level Czech politician to visit Taiwan to date. He is also the first parliament speaker of a foreign country to speak at Taiwan's legislature in 45 years and the first sitting legislative speaker of a country that does not have official ties with Taiwan to do so. 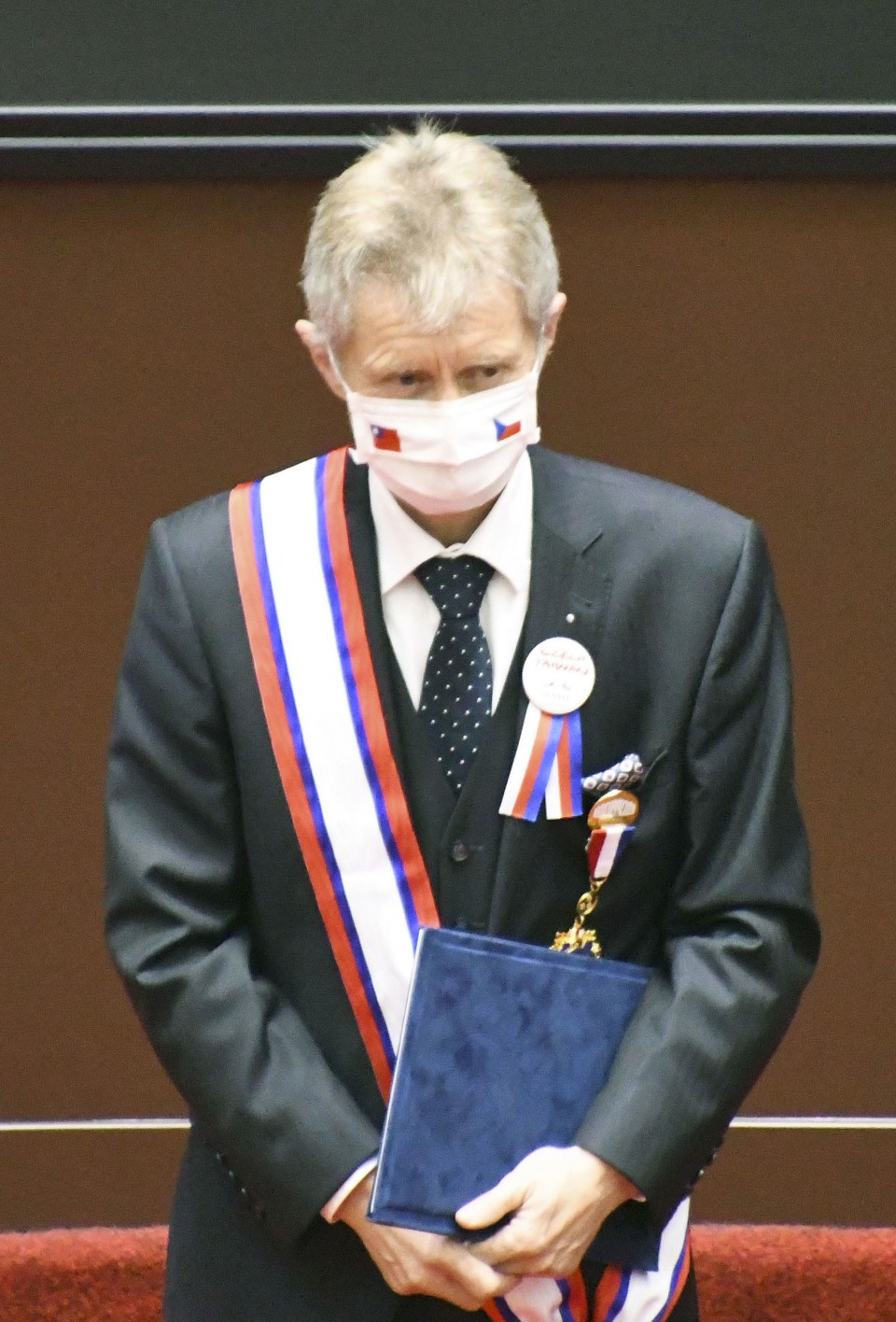 Czech Senate President Milos Vystrcil is pictured after delivering a speech at the Legislative Yuan in Taipei, Taiwan, on Sept. 1, 2020. (Kyodo)

Vystrcil was accompanied to Taipei by Prague Mayor Zdenek Hrib, a strong supporter of Taiwan who scrapped his city's sister-city agreement with Beijing last October over Chinese pressure to recognize the "one China" policy.

Hrib the Czech Republic has its own "one-China policy" that is different from Beijing's "one-China principle" in being more flexible "so I think we definitely can visit who we want to visit and it's not a problem or in conflict with anything."

Taiwan and China have been governed separately since they split during the civil war in 1949. Beijing, which regards Taiwan as a renegade province, has since then endeavored to bring the self-ruled island into its fold, by force if necessary.