Taiwan on Wednesday unveiled its redesigned passport that now emphasizes the word "Taiwan" to prevent confusion with mainland China, a move likely to anger Beijing.

Executive Yuan spokesman Ting Yi-ming told a press conference the new passport will come into circulation in January. He pointed out that the new design was based on three principles -- minimal changes to the cover, highlighting the word "Taiwan" and presenting the official name differently in English. 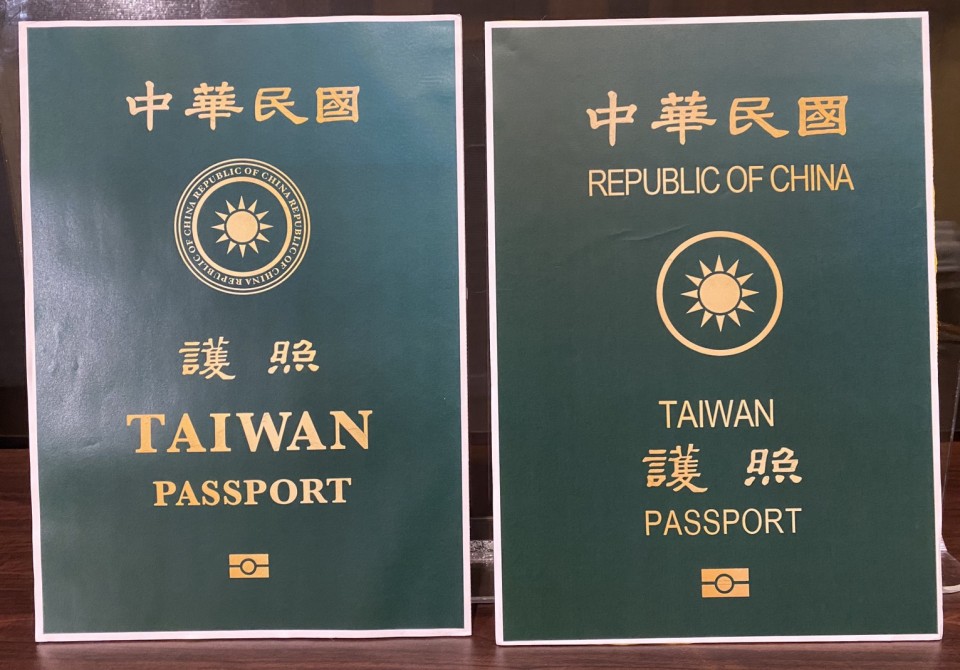 The current passport, issued in 2003, carries the official name of Taiwan, the Republic of China, at the top in Chinese and large English font, with the word "Taiwan" printed at the bottom.

On the new passport, while the official name remains prominently at the top in Chinese, a drastically reduced font size has been used for the English words "Republic of China." But, the word "Taiwan" is written in large English font, becoming the focal point.

The move came after the Legislative Yuan resolved on July 22 that the executive branch must take concrete action to improve the recognition of Taiwan on the cover of the passport to safeguard the dignity of the people of Taiwan and ensure the safety and convenience of international travel. It also said the logo of China Airlines needed to be revamped, also to avoid confusion with mainland China.

Ting said that during the sensitive time of COVID-19, it is particularly important that Taiwanese are not misidentified as Chinese citizens.

However, the move is likely to anger China, which regards Taiwan as a renegade province awaiting unification by force if necessary.