With both companies holding high hopes for the rapidly developing field of space travel, they said the project, dubbed CosmoSkin, aims to create cosmetics that feel comfortable on the skin even in the extremely dry and zero gravity conditions of space. 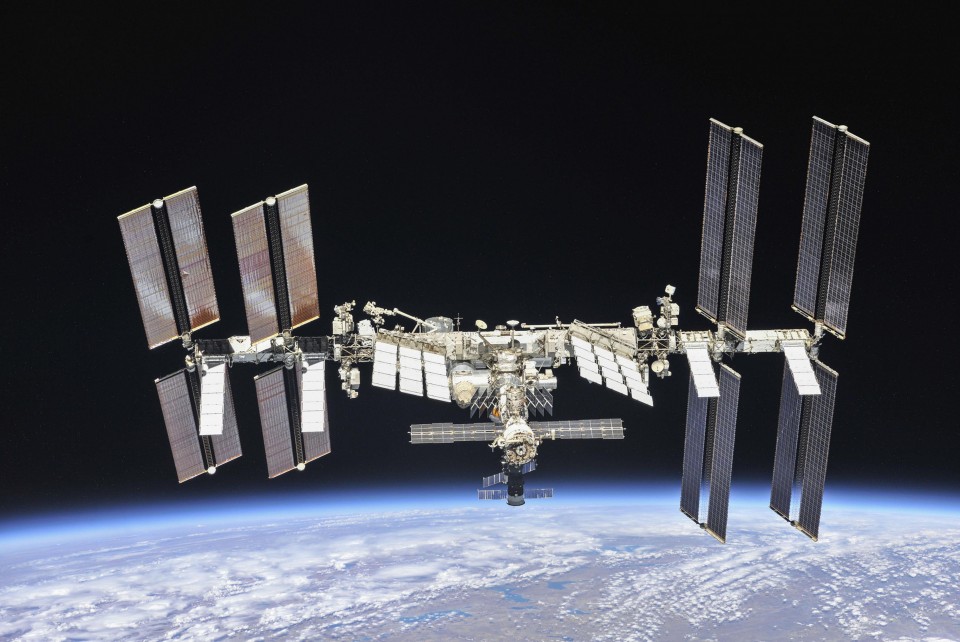 ANA will provide aircraft, which can best simulate humidity levels and other conditions aboard a spacecraft, to carry out experiments to develop the products.

"This partnership with Pola Orbis group is a step in a bold new direction as we seek to bring the comfort and convenience of ANA beyond Earth and into the final frontier," the airline operator said in a press release.

The collaboration comes at a time when the reality of commercial space tourism is on the horizon.

The Artemis program led by the U.S. National Aeronautics and Space Administration intends to return humans to the Moon by 2024, and establish sustainable lunar surface exploration with its partners, including Japan, by 2028.

Meanwhile, SpaceX, officially known as Space Exploration Technologies Corp. and founded by Tesla Inc. billionaire Elon Musk, will send tourists on a 10-day trip to the International Space Station in late 2021 and is planning to offer a Moon tour by 2023.

ANA began eyeing a stake in the new market in January 2018, when it launched a cross-sector project to explore the possibility of future expansion into space travel, space transportation and satellite data utilization.

Its partnership with Pola Orbis was prompted by the cosmetics manufacturer winning the ANA Holdings Prize for its Wellnesskin Tourism proposal at S-Booster 2019, a space business idea contest hosted by Japan's Cabinet Office.

Both companies envision that innovative solutions developed to address issues related to living aboard a spacecraft, such as mental health and waste reduction, will also be used to improve life in an aging and post-coronavirus world.

"Future technology may also lead to solutions to problems we face on Earth," said a Pola Orbis staff member involved in the project.

ANA to resume flights to Hawaii in Oct. for 1st time in 6 months