Japanese Foreign Minister Toshimitsu Motegi plans to visit Germany and France from the end of this month to early October to strengthen cooperation in promoting stability in the Indo-Pacific region amid China's rising assertiveness, government sources said Wednesday. 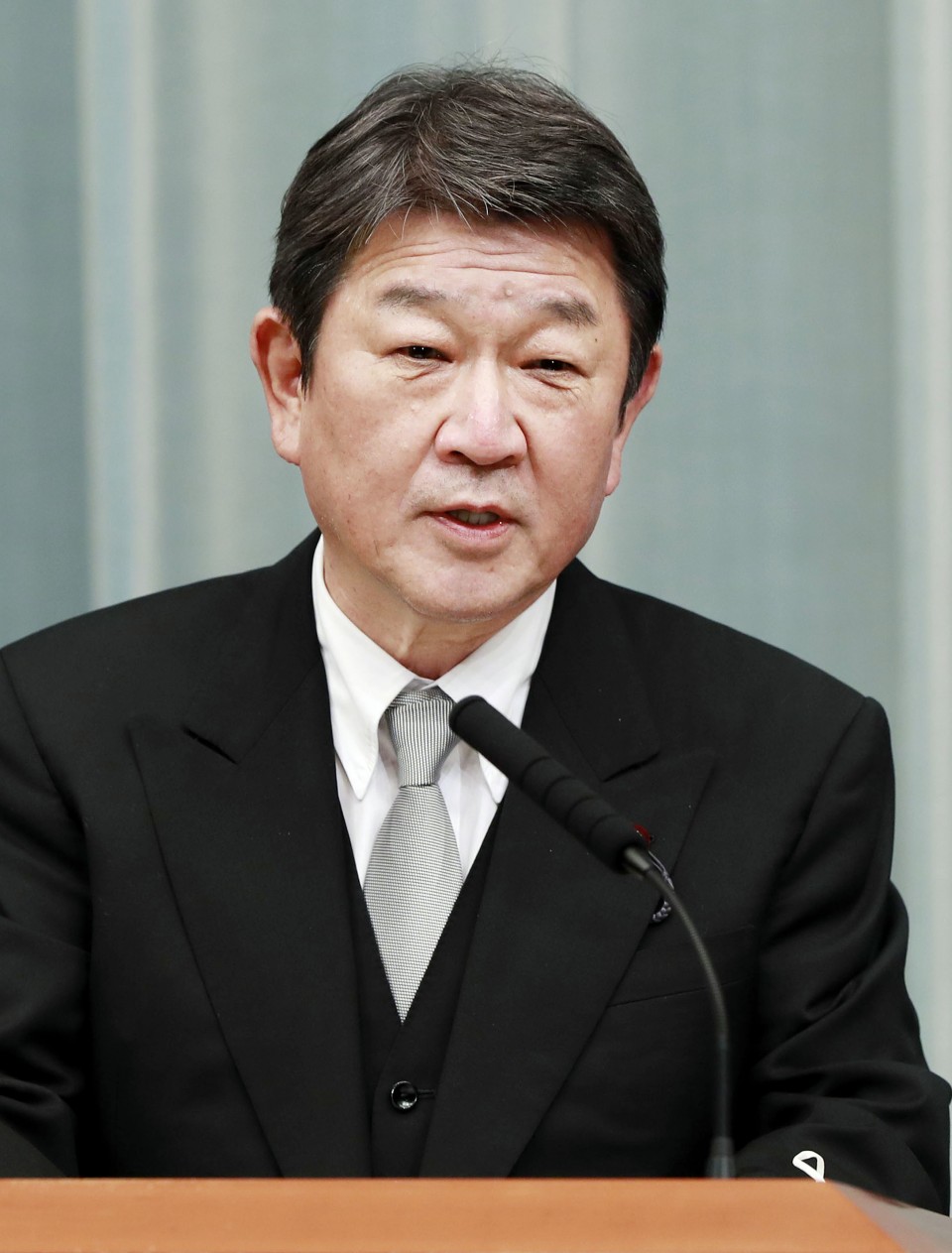 Japanese Foreign Minister Toshimitsu Motegi speaks at a press conference at the prime minister's office in Tokyo on Sept. 16, 2020. (Kyodo)

Motegi hopes to emphasize Tokyo's desire to work with the two countries toward a free and open Indo-Pacific region, a concept aimed at safeguarding the maritime commons in the region based on the rule of law, democracy and freedom of navigation, they said.

With his European counterparts, Motegi seeks to share Japan's concerns about China's pushing of territorial claims in the South and East China seas with military and paramilitary activities, they said.

Motegi may also discuss with respective ministers ways to relax restrictions on travel between their countries imposed because of the coronavirus pandemic, they said.

In a further easing of its border controls, Japan is considering allowing entry of foreign nationals planning long-term stays of three months or longer from Oct. 1 at the earliest, sources with knowledge of the plans said Wednesday.

Motegi's most recent overseas trip was his four-nation tour to Papua New Guinea, Cambodia, Laos and Myanmar in August.