Meiji Kakizaki, a journalist at Kyodo News known for his frequent appearances as a TV political commentator, was named on Tuesday as special adviser to Prime Minister Yoshihide Suga.

Kakizaki, 59, will be tasked with reviewing policy and providing counsel on possible improvements as part of Suga's push for administrative and regulatory reform. 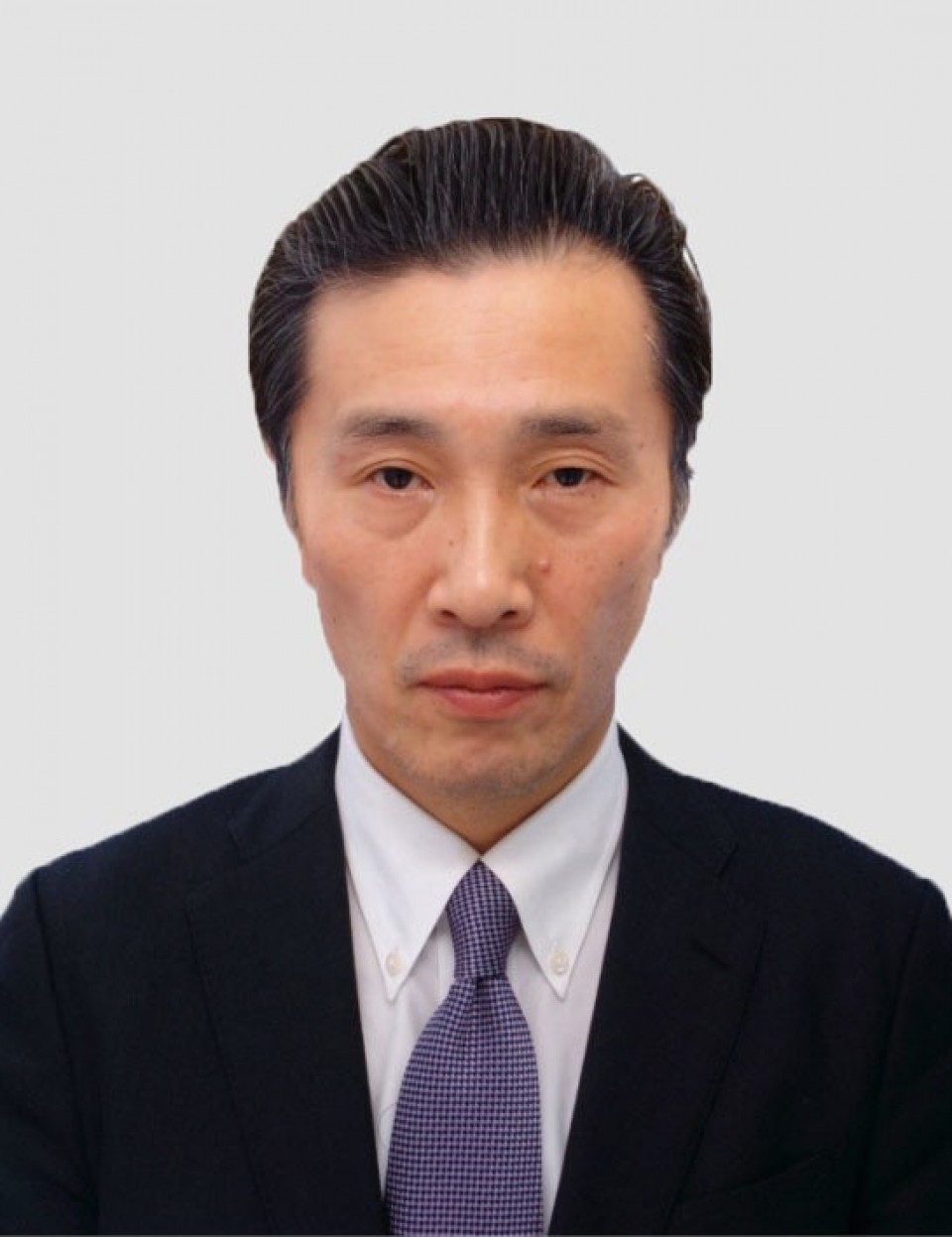 According to the prime minister's office, he is the first journalist to be appointed to the post without prior experience as a lawmaker.

"Based on his wide range of knowledge and experience, the prime minister has decided he is the right person" for the job, the government's top spokesman, Chief Cabinet Secretary Katsunobu Kato, told a press conference.

Kakizaki, until recently the deputy managing editorial writer at Kyodo News, will leave the organization on Wednesday and assume his new post the following day.

Like Suga, Kakizaki is a native of Akita Prefecture in northeastern Japan. After graduating from Waseda University, he worked at the Mainichi Shimbun before joining Kyodo News in 1988.

While it is not unusual for lawmakers in the country to have had journalism careers before entering politics, Foreign Minister Toshimitsu Motegi being one example, it is rare for a working journalist to go straight into a senior government post.

In 2010, former TBS newscaster Kenichi Shimomura was appointed councillor in charge of the Cabinet public relations office under then Prime Minister Naoto Kan.