Bill Granger, owner of the bills restaurant empire, said in a videoconference call this week that he was excited to hear Suga, who is a regular at the eatery's Yokohama store, become the new prime minister of Japan. 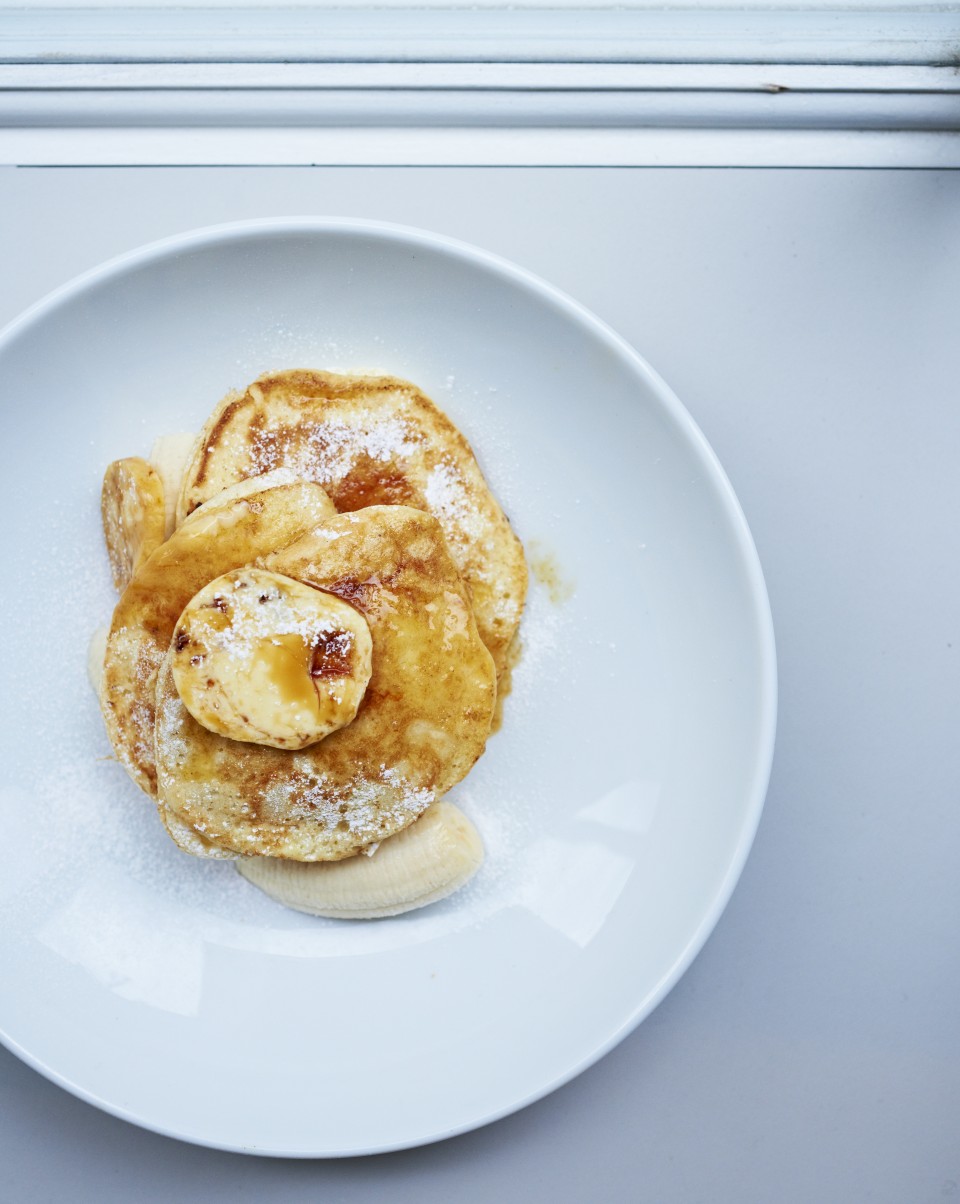 "I trust someone who enjoys their food, and especially enjoys their pancakes," Granger said, adding that as a fellow sweet tooth, he felt he had found a "kindred spirit" in Suga.

The prime minister, who told the Nikkei business daily that he may eat Granger's ricotta hotcakes "three or four days a week," is known to line up outside the restaurant with other diners, something the chef thinks says a lot about the premier's character.

"Normally...when we get important people coming in we usually have their assistants letting us know and all of that, but he's never done any of that. He's never tried to jump the queue."

However, Granger said that with the added pressures of the prime ministership, Suga may no longer be able to line up for his breakfast treat and the pancakes may instead have to go to him. 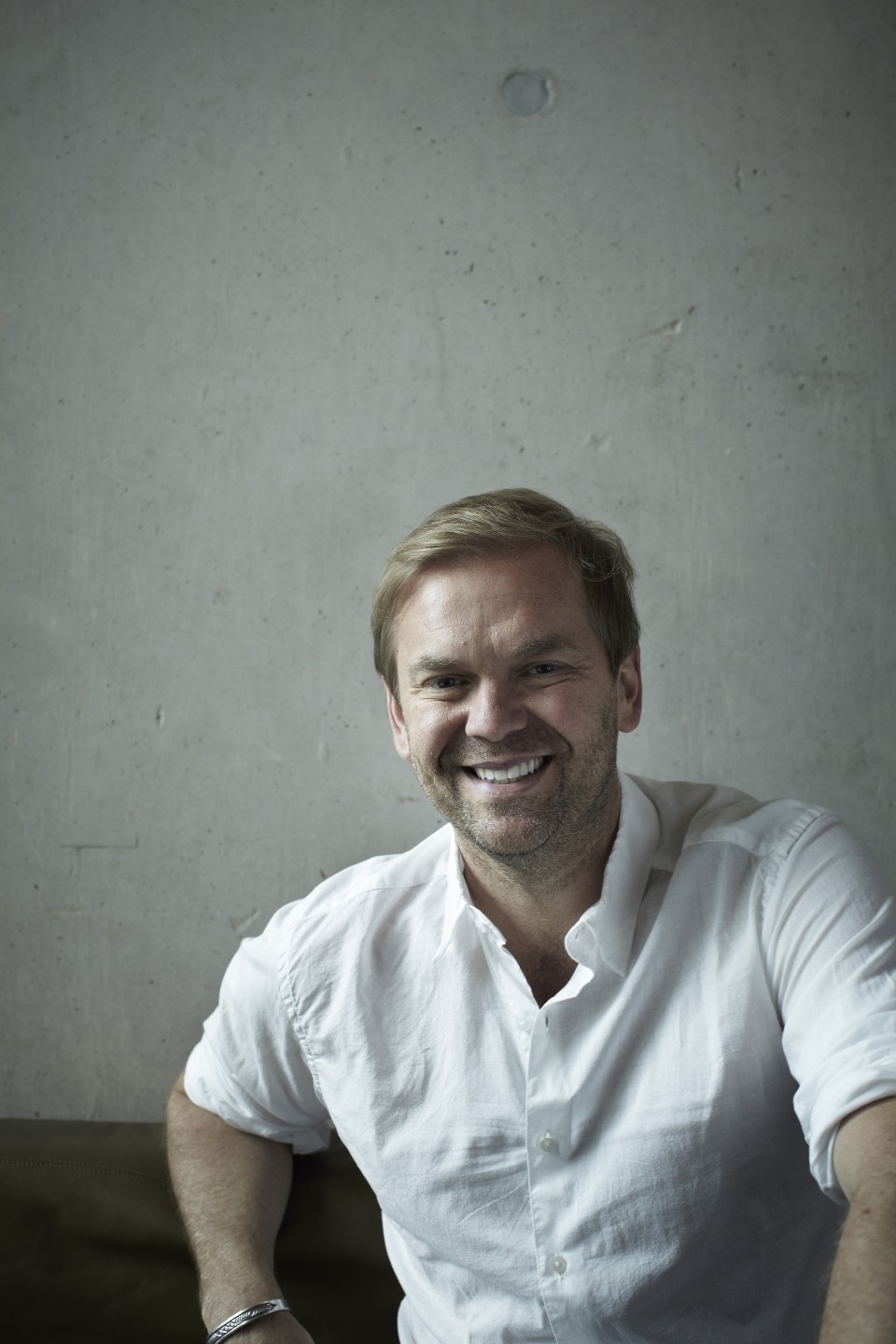 "I'll put my hand up and come and cook pancakes at the prime minister's residence," he joked.

Granger said he would equally be happy to make breakfast for the prime minister when he's next in Australia on a state visit.

The Australian chef said he is unsurprised Suga enjoys the ricotta pancakes, which are the best-selling item at his restaurants, which are also located in the United States and South Korea.

"They're not overly sweetened and... the ricotta in them is protein that keeps you going," he said. "They've been on the menu for 28 years now, and never changed."