Japan and Taiwan have agreed to reopen their borders for newly arriving expatriates and other long-term residents from Sept. 8, easing restrictions imposed due to the coronavirus pandemic, the Japanese government said Tuesday.

Japan has also agreed with Cambodia, Laos, Malaysia and Myanmar to resume travel for long-term residents from Sept. 8, provided they take precautionary measures against the virus including a 14-day self-isolation period upon arrival, it said.

The four countries and Taiwan are among 16 economies with which Japan has launched talks to gradually ease restrictions for long-term residents such as expatriates and those on short-term business trips.

"Through the easing of (restrictions and activities by) foreign companies in Japan are expected to recover, while reciprocal investment (projects) that have been stalled (by the pandemic) will be promoted," Motegi said. 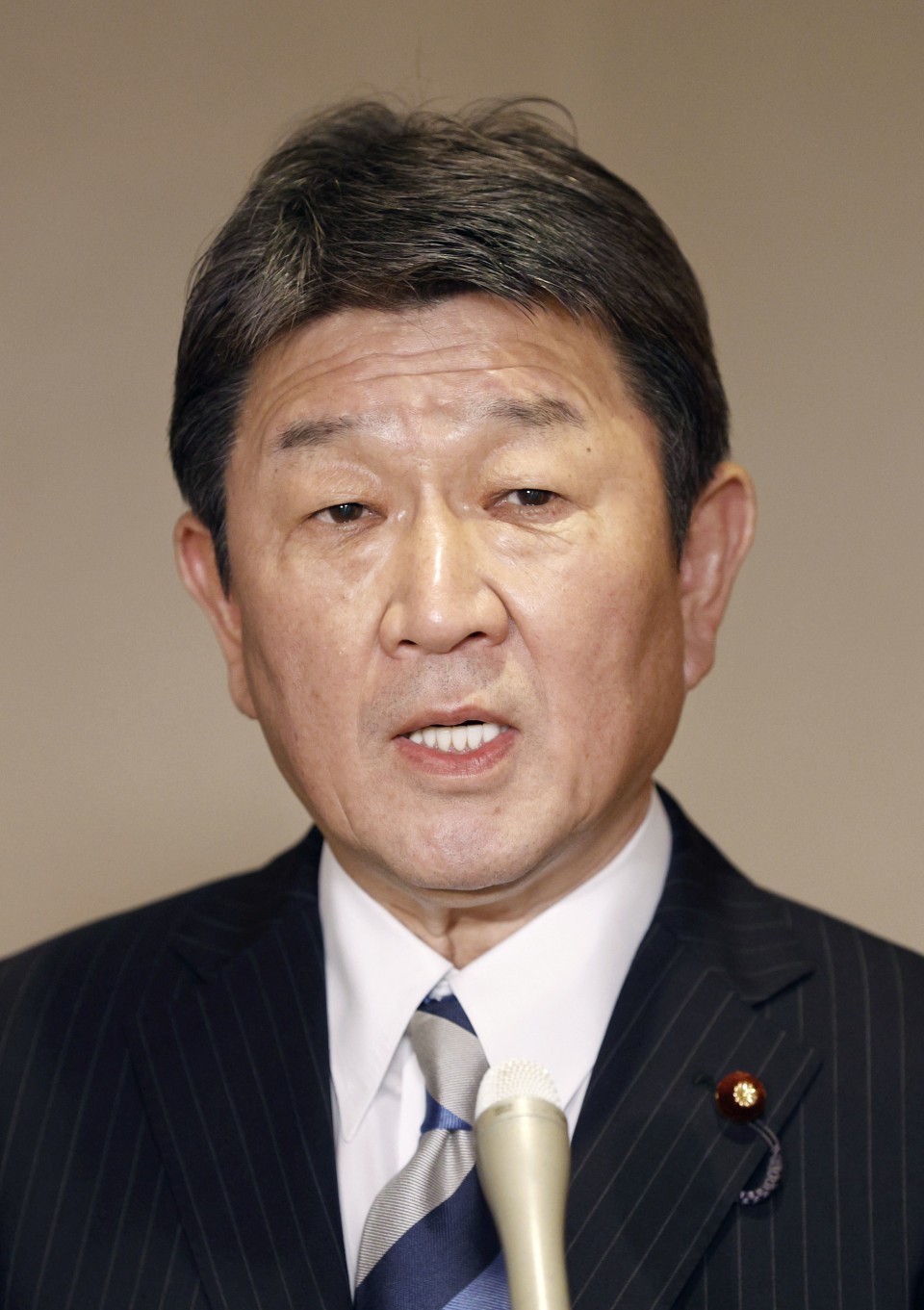 Japan currently denies in principle the entry of foreign nationals who have recently been to any of 159 countries and regions, including the United States, China and all of Europe.

Motegi travelled to Cambodia, Laos, Malaysia and Myanmar in August and agreed to restart travel for long-term expatriates as early as September.

The resumption process for long-term residents has already started for those from Thailand and Vietnam.

Motegi said as Japan puts economic recovery as its foremost priority, it will adopt a policy to start the resumption of travel first with expatriates and other long-term residents, followed by those on short-term business trips.

Japan will then seek to reopen borders for foreign students and finally to tourists, he said.

Foreigners with resident status in Japan were allowed back into the country from Tuesday following calls from the expatriate community that the ban was discriminatory.

However, they must take a polymerase chain reaction test up to 72 hours before departing for Japan and self-isolate for two weeks upon arrival.