Japan's Defense Ministry on Thursday disclosed three sea-based alternatives for a plan scrapped in June to deploy the costly land-based, U.S.-developed Aegis Ashore missile interception system, which was aimed at protecting the country from the North Korean missile threat.

The alternatives, presented at a meeting of the ruling Liberal Democratic Party, are the introduction of destroyers equipped with an interception system, utilization of ships that belong to the private sector, and an offshore structure similar to those used to drill for oil.

"We plan to deploy (the interception system) on a mobile platform in the ocean, and we would like to look into the specifics with the United States and the suppliers in a prompt manner," Defense Minister Nobuo Kishi told the meeting. 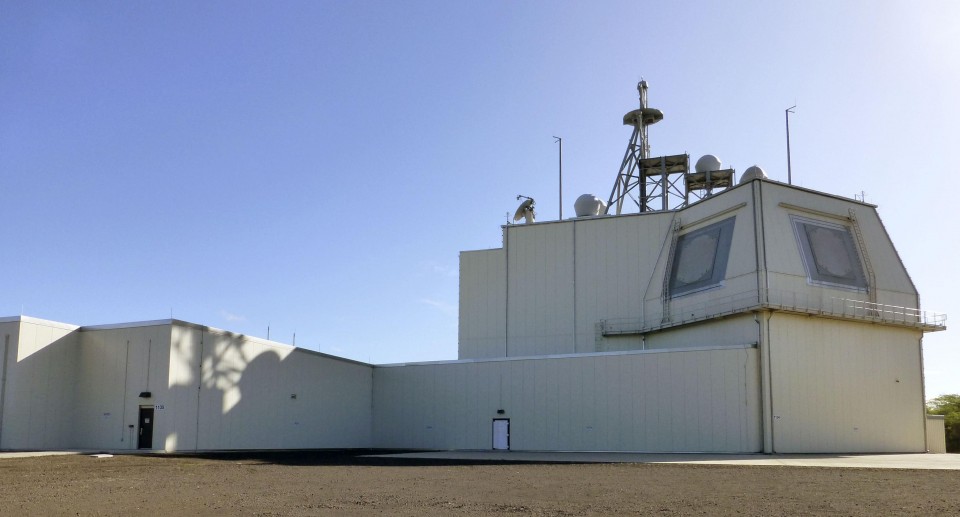 The government has been seeking alternatives since its decision to scrap the plan to deploy the Aegis Ashore system in Akita Prefecture, northeastern Japan, and Yamaguchi Prefecture in the west, due to technical problems and ballooning costs.

The ministry aims to narrow down the options by the end of the year.

It had also considered introducing an interception system that would detect an incoming missile with high-grade radar on land and shoot it down with missiles launched from a sea-based platform.

However, the ministry told the LDP that it had abandoned the option due to rising costs and technical problems.