Prominent Hong Kong activist Joshua Wong was arrested by police Thursday over an anti-mask law protest last October, a move that he described as political persecution aiming to silence dissents. 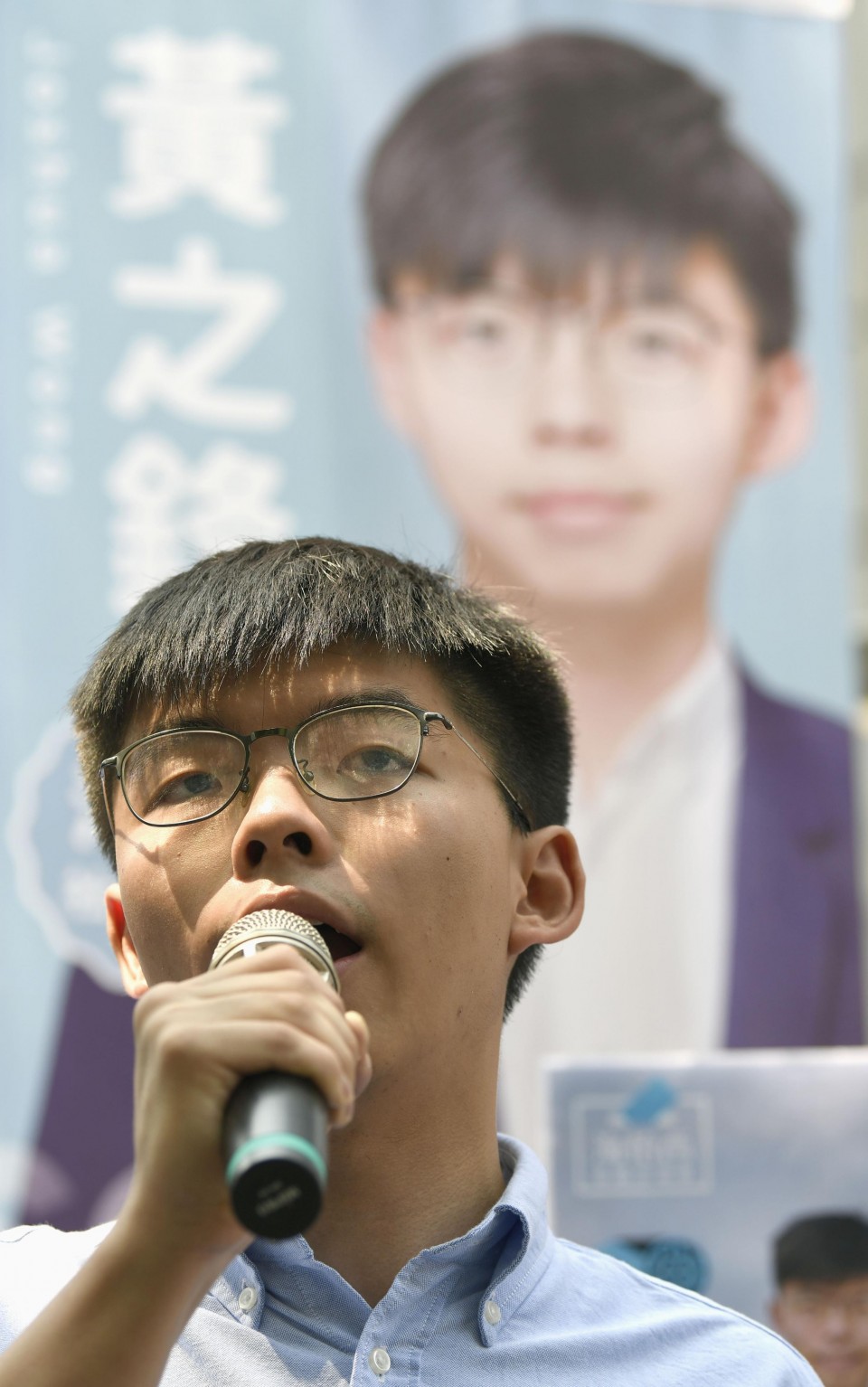 "No matter what happens, I will still continue to resist and let the world know that how Hong Kongers choose not to surrender," Wong told reporters outside the Central Police Station while released on bail. "The judicial system is being weaponized to be the tools for the authorities to silence the voice of dissidents."

Police charged Wong for allegedly "taking part in an unauthorized assembly" in a protest on Oct. 5 against a newly invoked anti-mask law that targeted protesters who conceal their identities by covering up their faces.

Following subsequent hearings, the city's appellate court has ruled that the face mask ban is applicable in the case of unauthorized protests but not in authorized ones.

Wong is due to appear in court Wednesday for the charge.

"The police are just combing through protests in every weekend since June last year to look for evidence to prosecute (me,)" he said. "It's time to urge the government 'stop the political prosecution.' Chilling effect is not the way out and it will not cause us to surrender."

Wong, along with fellow activists Agnes Chow and Ivan Lam, is also being indicted for organizing, inciting and taking part in a protest at the police headquarters in June last year. Trial is set for November.

Hong Kong will not interfere in mainland detention cases