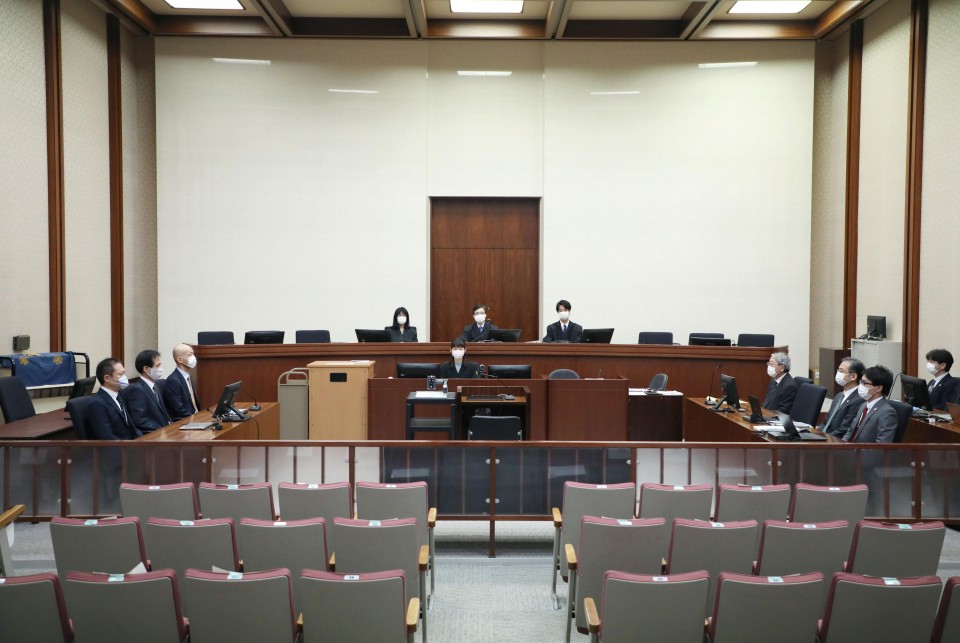 TOKYO - Greg Kelly, a former Nissan Motor Co. executive, pleaded not guilty on Tuesday at the Tokyo District Court over charges that he helped ex-boss Carlos Ghosn to underreport his remuneration by millions of yen.

"I deny the allegations that have been made by the prosecutors. I was not involved in a criminal conspiracy," Kelly said as his long-awaited trial began, without Ghosn as a defendant and witness, almost two years after they were arrested.

Kelly, the American lawyer who was a close aide of Ghosn, said he and others, including former Nissan CEO Hiroto Saikawa, believed it was "important to take necessary and lawful actions to retain (the former chairman) because of his value as a business leader and his influence over Renault." 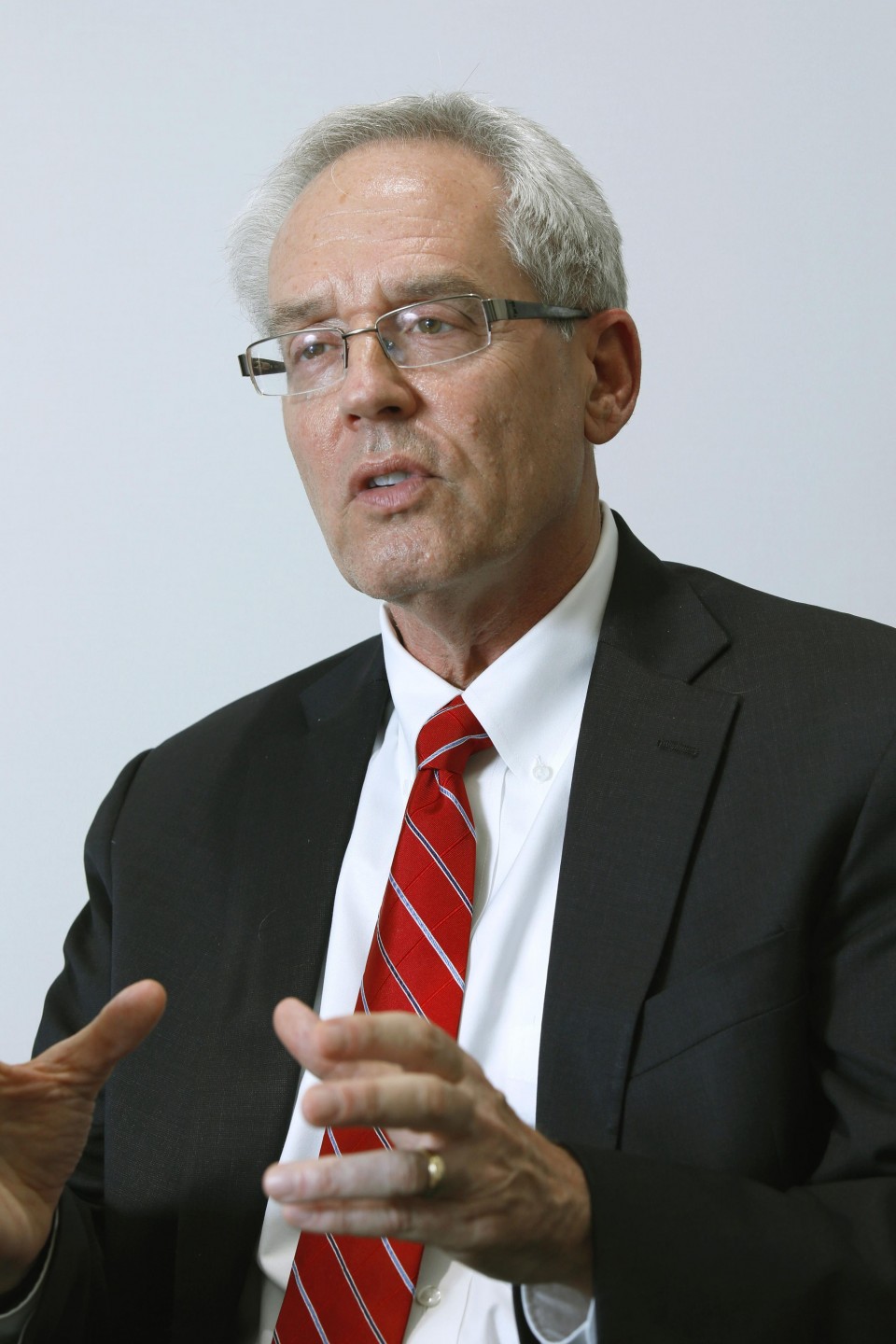 Ghosn, 66, who Kelly says could help prove he is innocent of charges of violating the financial instruments and exchange law, jumped bail to flee to Lebanon in late 2019, fearing being "held hostage by a rigged Japanese justice system."

Wearing a gray suit and mask, the 64-year-old former representative director of Nissan called Ghosn an "extraordinary executive" who rescued the Japanese automaker from the brink of bankruptcy in the late 1990s after coming from Renault SA.

In the high-profile case, Tokyo prosecutors accuse Kelly, arrested in November 2018, of helping Ghosn conceal his remuneration from shareholders by around 9 billion yen ($85 million) over eight years through March of that year, in a scheme to give deferred payments to the once high-flying industry titan after retirement.

Kelly is suspected of having submitted to Japanese authorities financial reports only listing about 7.9 billion yen as Ghosn's pay even though his actual income totaled about 17 billion yen.

The question revolves around whether his pay that was not yet paid should have been listed in those reports as remuneration. The Financial Services Agency says compensation should be listed if it becomes certain.

The prosecutors claimed Ghosn and Kelly had "concealed the true remuneration" to avoid potential criticism from stakeholders for receiving a huge amount of pay.

They also said Ghosn instructed that Kelly and others lobby the financial watchdog to modify how corporate executives are required to disclose compensation in Japan.

The defense and Kelly denied the claim, saying that Ghosn's compensation was never agreed upon.

"Whenever (Ghosn) asked me legal questions about his compensation, I always consulted with Nissan's attorneys and outside counsel," Kelly said.

If convicted, Kelly could face up to 10 years in prison or a fine of up to 10 million yen, or both. Unlike Ghosn, Kelly does not face a charge of aggravated breach of trust for allegedly misusing Nissan funds.

Nissan, which itself is also a defendant in the trial, pleaded guilty on Tuesday and said it takes the indictment "very seriously," while noting that various steps have already been implemented to improve its governance structure and promised to ensure compliance is maintained in its business operations. 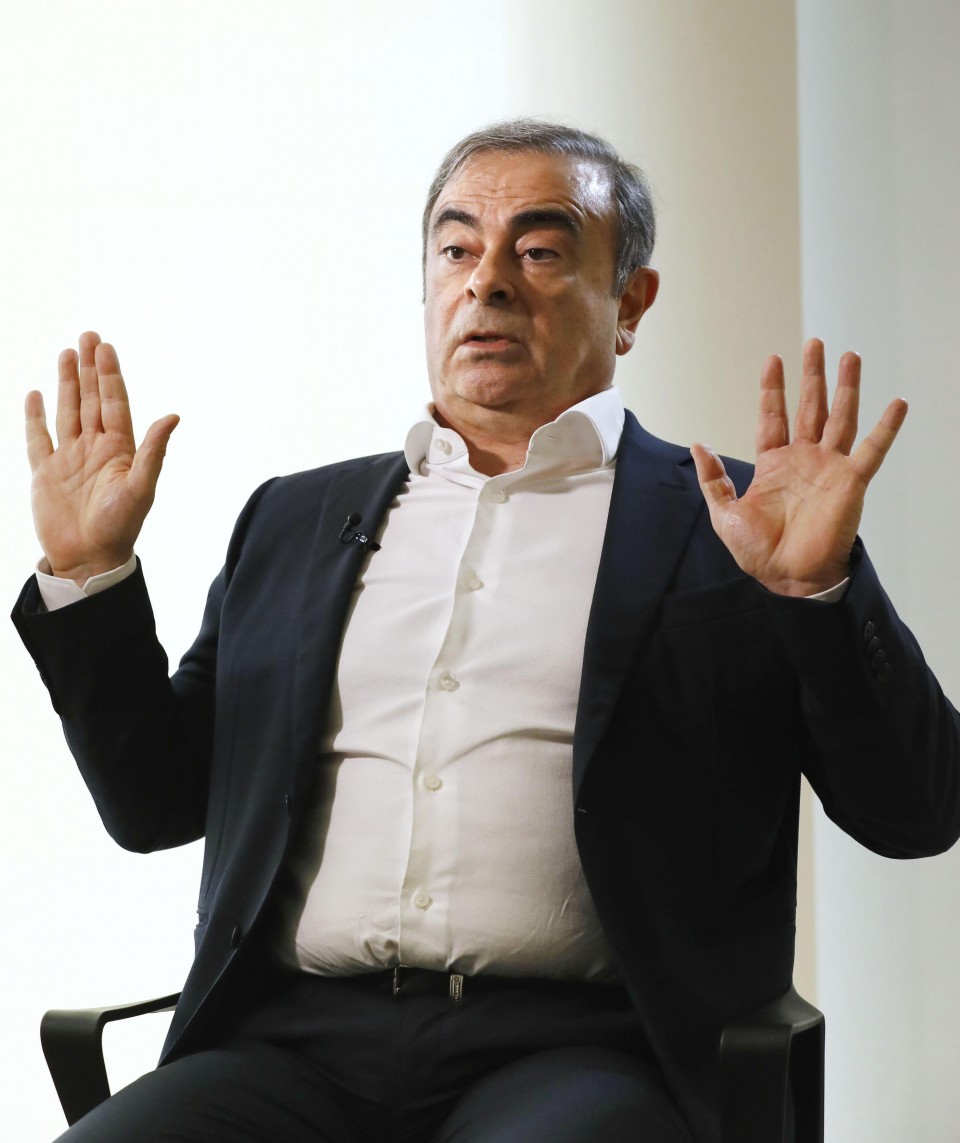 Nissan also said that based on substantial evidence found in its internal probe it has established Ghosn and Kelly "intentionally committed serious misconduct."

"The company contends that the facts surrounding the misconduct will be shown during the court proceedings," it said in a statement.

Ghosn has claimed his arrest was the result of a coup staged by Nissan officials.

The court has said there will be a total of 76 public hearings until July 9 next year, after which the prosecutors and the defense will give their closing arguments before a ruling is handed down.

A dozen witnesses are expected to testify throughout the trial, according to a person familiar with the matter, including two Nissan executives whose plea bargain with the prosecutors helped lead to the arrests.

Among them will be Saikawa, who was forced to resign in September last year after it was later discovered he received excessive remuneration. He is expected to appear in court next year.

The Japanese government has sought Ghosn's extradition from Lebanon through Interpol, but Beirut has indicated it is unlikely to hand him over. Ghosn holds Brazilian, French and Lebanese nationality.

Without an extradition treaty between the two countries, it is unlikely Ghosn will face trial in Japan, where the conviction rate stood at around 98 percent in 2018.