Bread and cakes commemorating the 80th anniversary of "Visas for Life," issued by Japanese diplomat Chiune Sugihara to help Jews escape from Nazis persecution during World War II, have recently gone on sale in his hometown in central Japan.

Often dubbed Japan's Oskar Schindler, the German who provided Jews with a safe haven during the war, Sugihara (1900-1986) issued transit visas for some 6,000 Jews in 1940 while serving as an acting consul to Lithuania, defying an instruction by the Japanese Foreign Ministry not to do so. 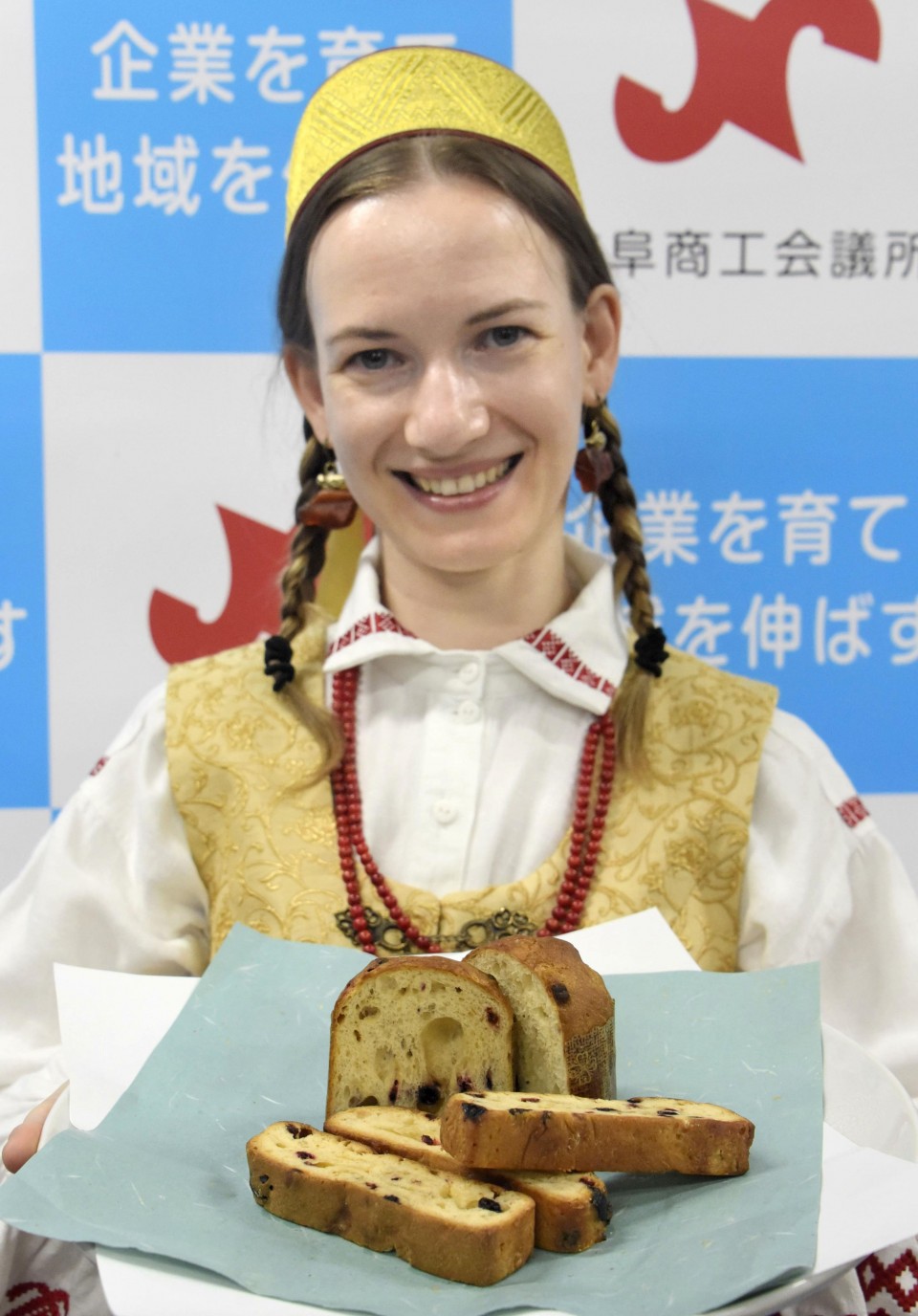 The baked goods, made by Como Co. in Aichi Prefecture and sold by the Gifu Chamber of Commerce and Industry, contain Lithuanian dried fruit such as blueberries and cowberries and come as an assortment with a price tag of 3,000 yen ($28).

A total of 600 sets are available and they will be delivered from Sept. 10, according to the chamber, which is taking orders through its website until the end of this month.

The chamber's chairman Yukio Murase, 63, who also serves as the honorary consul of Lithuania in Gifu, said, "We cannot hold events to commemorate the anniversary due to the coronavirus pandemic, but I want many people to enjoy the blessing of the Lithuanian forests."

Part of the sales will be donated to a museum dedicated to Sugihara in Kaunas in the Baltic state. 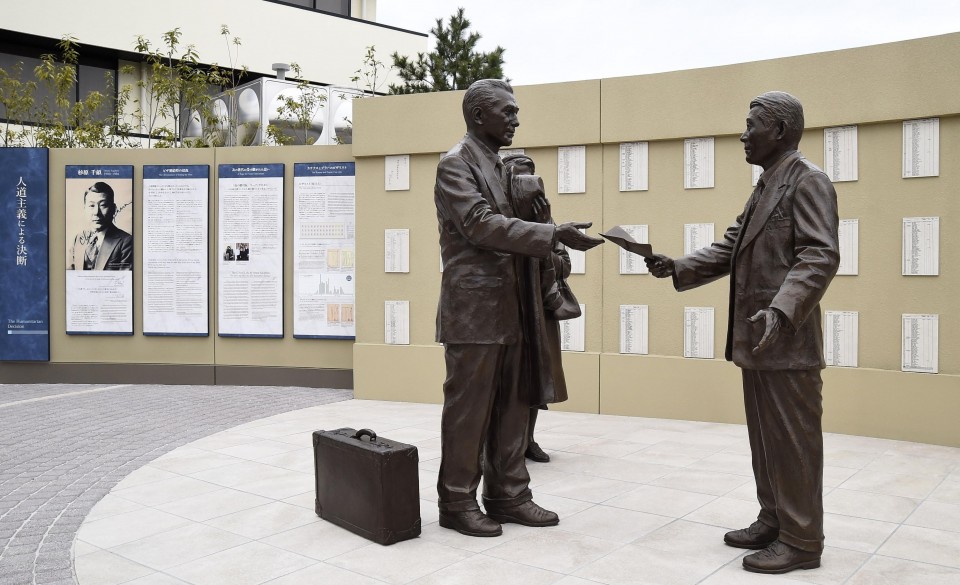