TOKYO - Coronavirus cluster infections have been reported in sports teams at a western Japan high school and a university in Tokyo, as the capital and other urban areas continue to report high numbers of new cases.

A cluster outbreak, in which at least 10 people have tested positive for the virus, is suspected to have occurred among Nihon University swimming club members in Tokyo, sources close to the matter said Tuesday.

Around 70 members and related individuals underwent polymerase chain reaction tests after a male member staying in a dorm in the capital was discovered to be infected on Aug. 1. None are in serious condition.

The club has halted its activities and canceled a competition against Chuo University originally scheduled for Aug. 27. 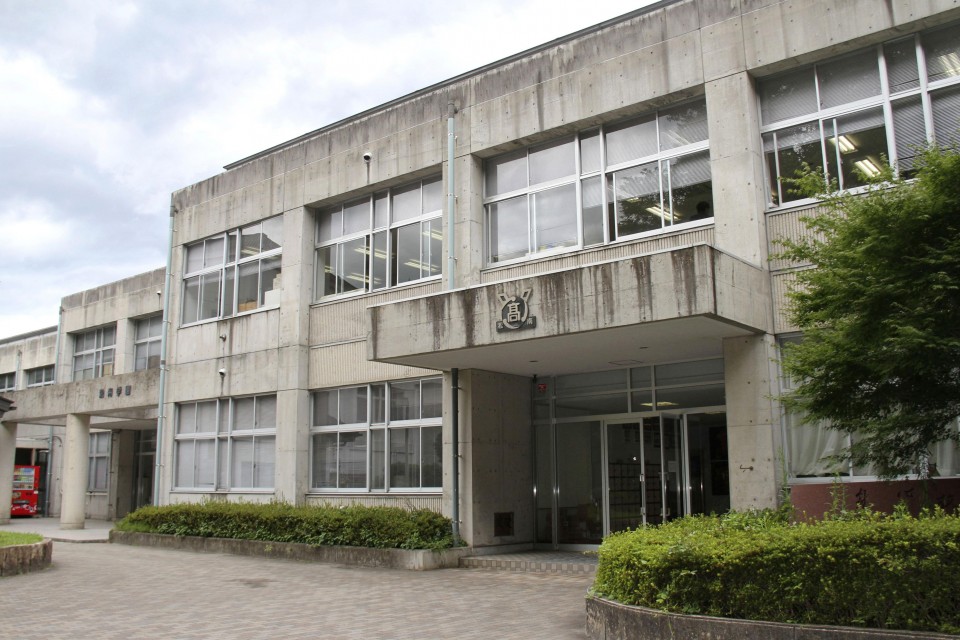 Leukemia-battling swimmer Rikako Ikee, a second-year student of the university considered a contender for multiple medals at the now-postponed 2020 Tokyo Olympics, belongs to the club but trains separately from other members.

In western Japan, 95 people at the coed Rissho Shonan High School in Shimane Prefecture have tested positive for the novel coronavirus in recent days in a cluster outbreak centered on the boys' soccer team, according to local authorities.

Of the total, 88 belong to the school's soccer team in the city of Matsue and 82 of them live in the same dormitory. The team has played matches outside the prefecture since late July, fueling concern about a wider spread of the virus.

On Tuesday, 699 new infections were reported across Japan a day after the cumulative total topped 50,000, increasing by 10,000 in just one week, as Tokyo, Osaka and other large cities continued to see high levels of infection since the central government fully lifted the nationwide state of emergency in late May.

Tokyo confirmed an additional 188 coronavirus infections on Tuesday, the metropolitan government said, bringing its cumulative total to over 16,250.

The pace of daily increase in the capital compared with 197 the previous day and 331 on Sunday.

Over 60 percent of the new cases had unknown transmission routes, while those in their 20s and 30s accounted for more than half of the infections.

The metropolitan government has raised its alert for the pandemic to the highest of four levels, meaning "infections are spreading."

Osaka Prefecture, which reported a record 255 cases on Friday, confirmed 102 cases on Tuesday after daily cases progressively declined over the course of the long weekend. Its cumulative total stands at around 6,000.

The cluster infections at the Shimane school, detected over the four-day period through Tuesday, raised the total number of coronavirus cases in the prefecture to 130. Most of the infected people at the school either lack or have mild symptoms of COVID-19, the respiratory disease caused by the virus, the authorities said.

Two teachers involved with the soccer team and four baseball players at the school, which has a total of 350 students and staff members, were found to be infected with the virus. The first case, which involved a soccer player, was confirmed Saturday.

The high school's soccer team is considered one of the best in Shimane Prefecture and has played practice matches since the end of July against teams in the western Japan prefectures of Osaka, Tottori and Kagawa.

The first soccer player found to be infected with the virus did not participate in those games. Matsue city authorities are investigating how many club members took part in the matches to help trace further possible infections.

"If there's a possibility the virus was spread, even though negligible, we'd like people to be tested. We will trace (infections) completely," Shimane Gov. Tatsuya Maruyama told reporters Sunday at Matsue's city hall.