The J-League postponed Wednesday's Levain Cup match between Sagan Tosu and Sanfrecce Hiroshima following test results indicating 10 members of the Sagan organization had been infected with the novel coronavirus. 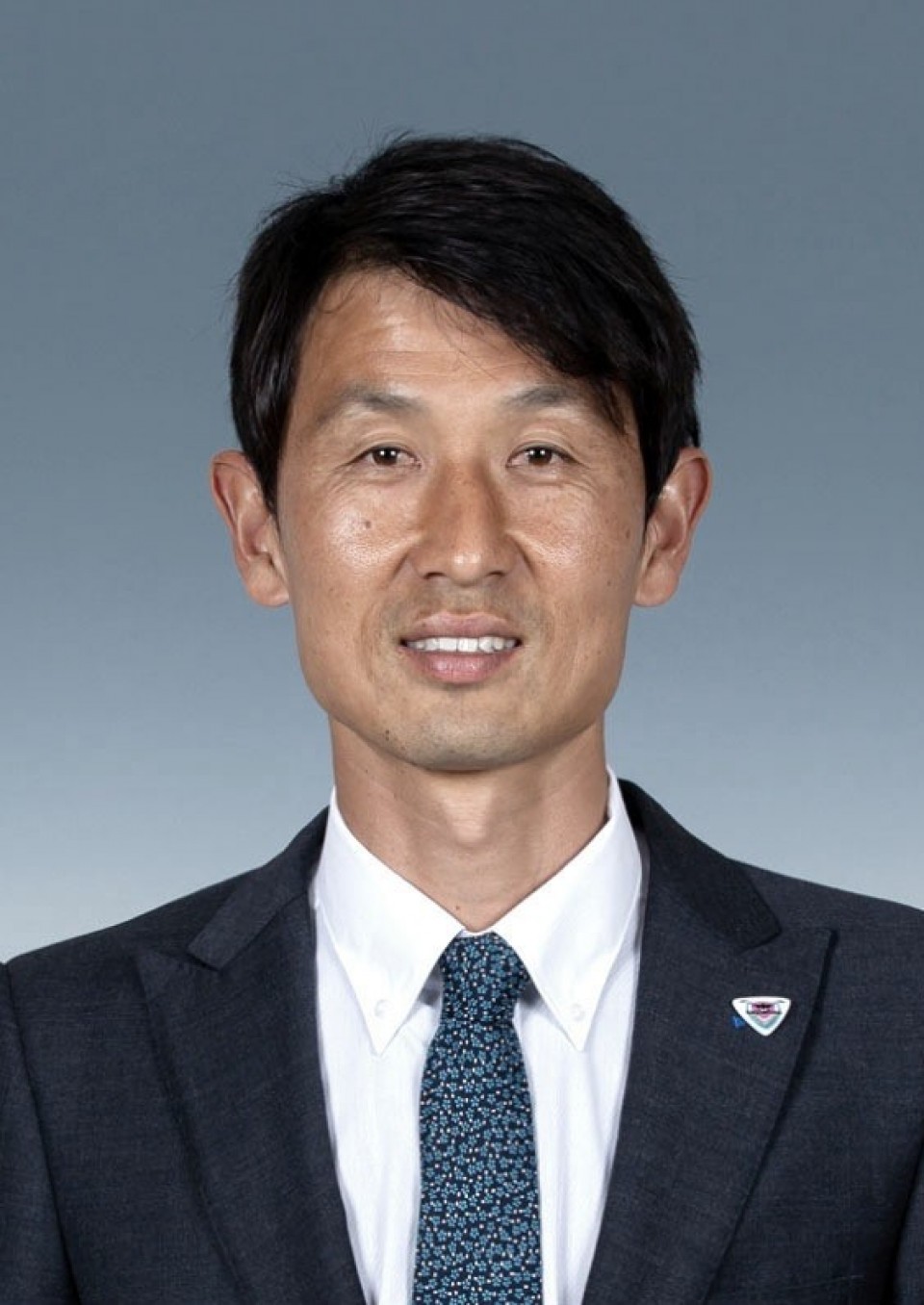 The league halted the match at Edion Stadium Hiroshima after a Sagan player and staff member both tested positive, but a further seven individuals at the club were later confirmed as having returned positive tests.

With the total number of infections at Sagan, including Kim, at 10, the club has reached the threshold to be recognized as a coronavirus cluster, according to Saga Prefecture officials.

In an announcement on its website, Sagan said the new infections revealed Wednesday were six first-team players and three staff members.

Sagan outlined the movements of the club members and their physical conditions, with none reporting severe symptoms. Only one recorded a temperature as high as 37.5 C, while another had a sore throat. All six players took part in training at the club on Monday.

Sagan revealed Kim's infection Tuesday, saying three club officials had been in close-proximity contact with him, but no players.

Kim, 39, is the first J-League manager to test positive for the virus. He felt unwell around noon on Saturday, but his symptoms did not include a fever and he attended an away match against Kashima Antlers that evening.

If Sagan is officially recognized as the first cluster among J-League sides, the league will decide the club's future activities in accordance with guidelines established by public health centers.

The league has yet to decide a new date for the match at Edion Stadium Hiroshima.

As it stands, the postponement may create a scheduling headache for the league, which resumed with a tightly packed calendar following a four-month break prompted by the coronavirus crisis.

Between first-division and Levain Cup matches, J1 sides were already scheduled to play twice per week throughout August, but any further postponements could force a major reorganization of both competitions.

"The current situation with infections is unprecedented. We will make decisions on holding games and develop countermeasures based on expert advice and guidance," Murai said in an online press conference of league and club officials.

Sagan chairman Minoru Takehara apologized for the cancellation following the outbreak at his club.

"We had to abandon the match because (our club) was unable to ensure a safe environment. I sincerely apologize," Takehara said.