The 26-year-old, who can play as a center forward or second striker, has scored 36 goals in 163 J-League first-division games, including a career-best 13 for Sapporo last season.

"I have a strong desire to test myself overseas. My aim is to take my career to the next stage," Suzuki said in a statement released by Consadole. 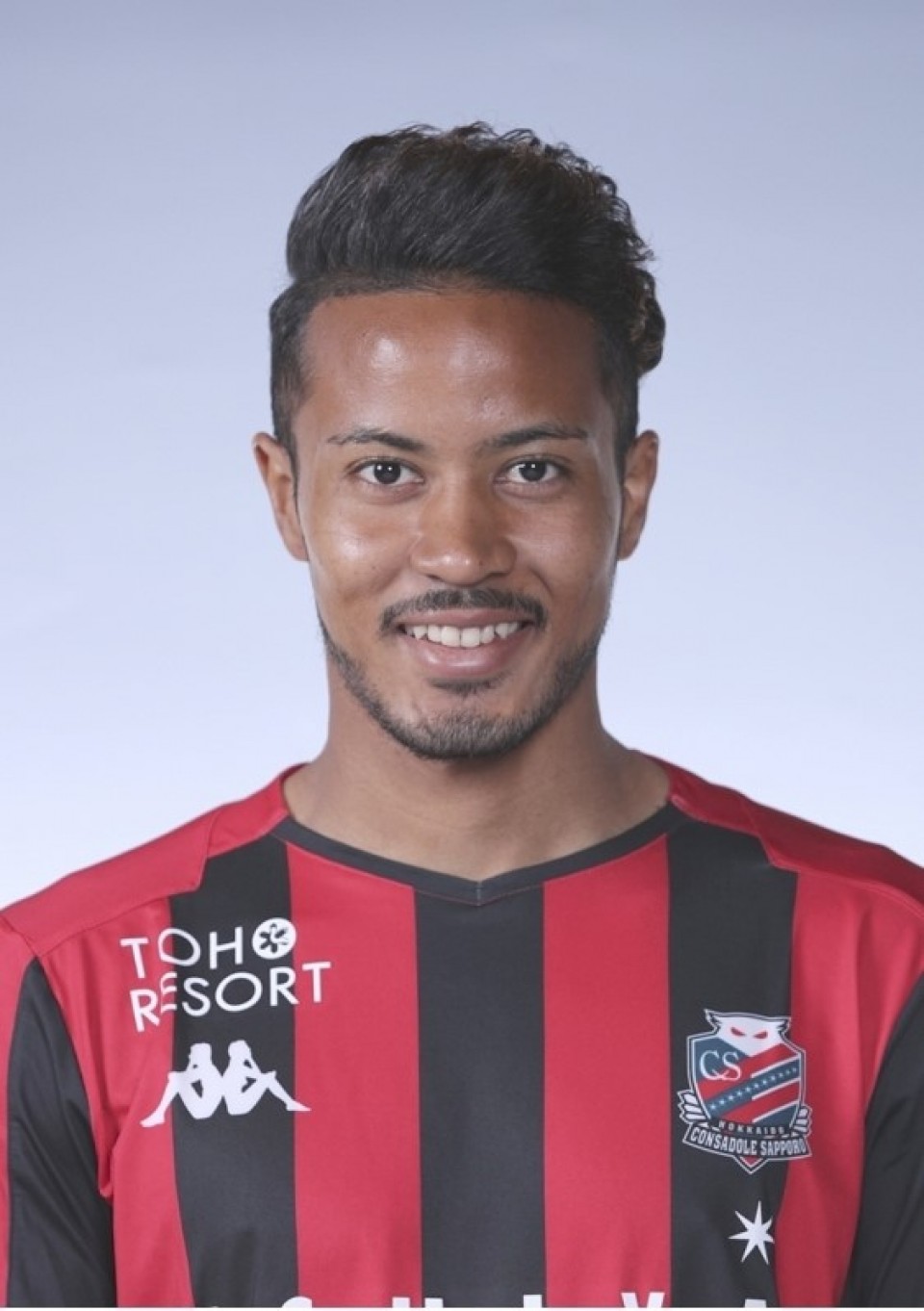 "I think there is a tough road ahead, but I'll do my best to make my performances noticed back in Japan."

Born in Jamaica to a Jamaican father and Japanese mother, Suzuki began his professional career in 2012 when he joined second-division Albirex Niigata, then in the top flight, out of high school.

Antwerp-based Beerschot were promoted to Belgium's top flight, the First Division A, this season.