Tokyo confirmed an additional 292 coronavirus infections on Sunday, down from the record-breaking increases of recent days, while cases newly reported across Japan topped 1,000 for the fifth straight day.

Japan has been seeing a resurgence of the virus since the central government fully lifted a state of emergency in late May, with Tokyo and some other prefectures being forced to reimpose restrictions on some businesses in an effort to prevent a further spread of infections. 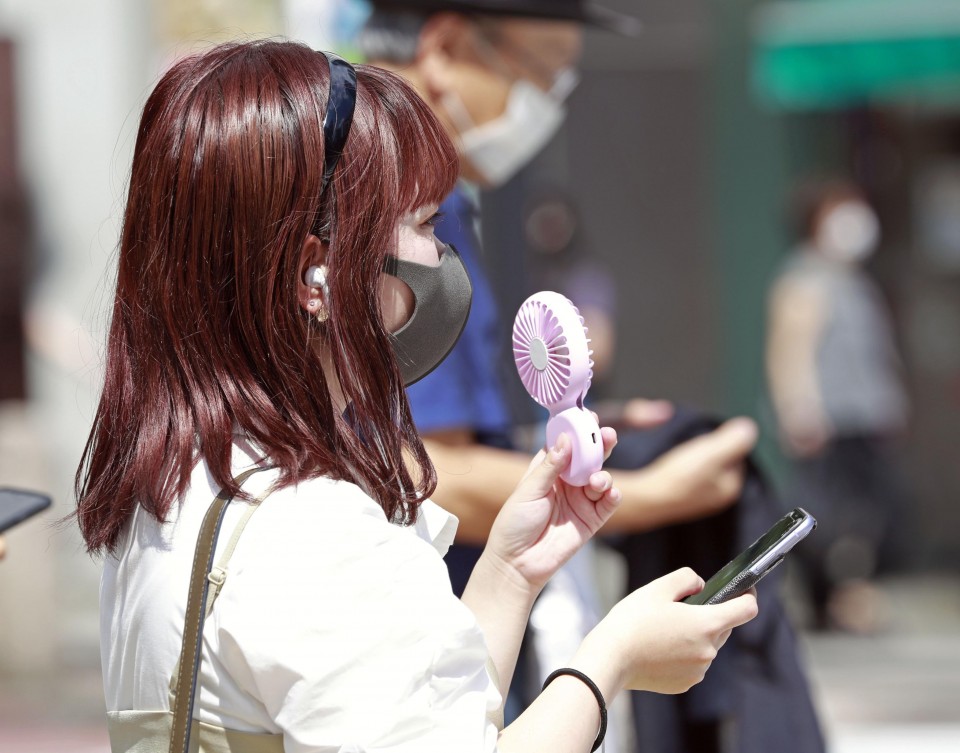 The government has asked people to "consider carefully" whether they need to return to their hometowns during summer vacation, citing fears that such trips could spread the virus, particularly among the elderly.

The request comes despite the government's controversial subsidy program to spur domestic tourism hit by the pandemic.

The administration of Prime Minister Shinzo Abe launched the "Go To Travel" campaign last month, although local governments raised concerns about the potential influx of people from areas where infections have recently been rising.

The latest figure for Tokyo compares with the previous day's total of 472, a record daily increase for the third straight day, following 463 cases logged Friday.

Across the country, 1,331 more infections were reported Sunday, bringing the cumulative total to 39,902, including about 700 from the Diamond Princess cruise ship that was quarantined in Yokohama in February. The death toll stayed at 1,026.

The daily figures announced by local governments reflect the most recent totals reported by health authorities and medical institutions in the country.

The Tokyo metropolitan government has raised its alert for the pandemic to the highest of the four levels, meaning "infections are spreading," with Gov. Yuriko Koike warning that Tokyo may declare an emergency for the capital.

It has requested that karaoke parlors and establishments serving alcohol close by 10 p.m., effective from Monday through the end of August, to mitigate the spread of the virus.

Other prefectures including Osaka, Aichi and Okinawa are taking similar steps.

Okinawa declared an emergency on Saturday amid a growing number of infections including those reported at U.S. military bases in the island prefecture. 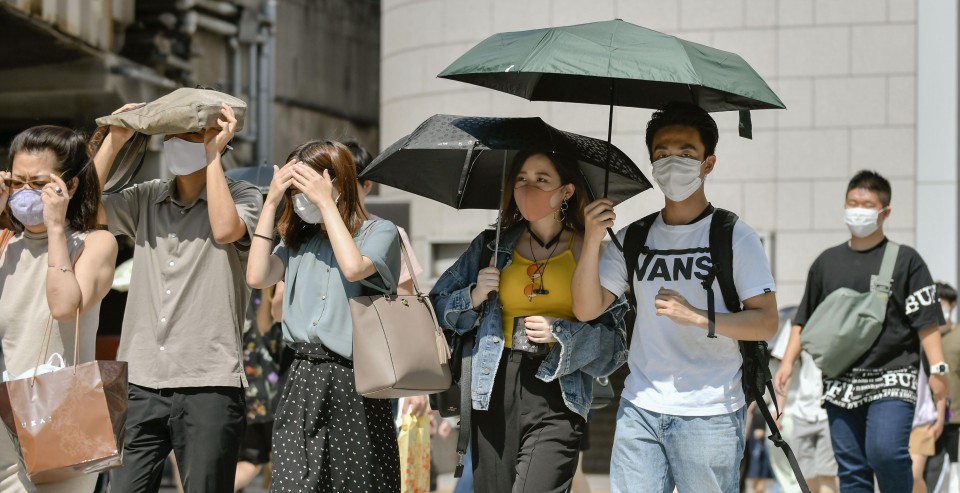 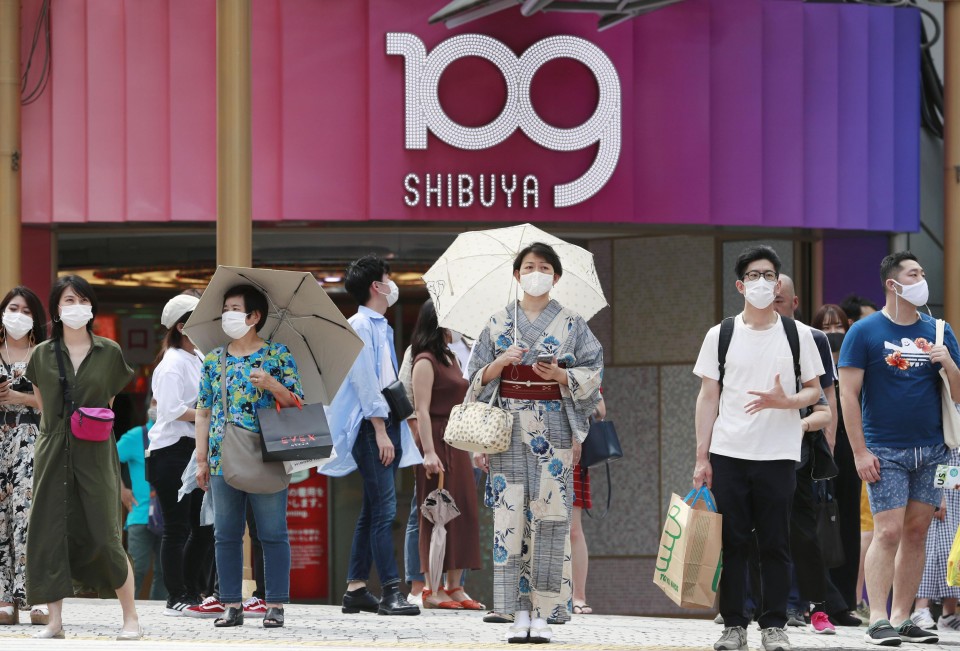