Over 70 percent of disabled Japanese athletes aiming to compete in next summer's Tokyo Paralympics are worried about pursuing their sports due to the spread of the novel coronavirus, a Kyodo News survey showed Sunday.

But the outcome of the survey, released a day before one year to go until the Paralympics, also found that nearly 60 percent of them took a positive view of the event's postponement from this summer, such as saying that more time was made available for practice. 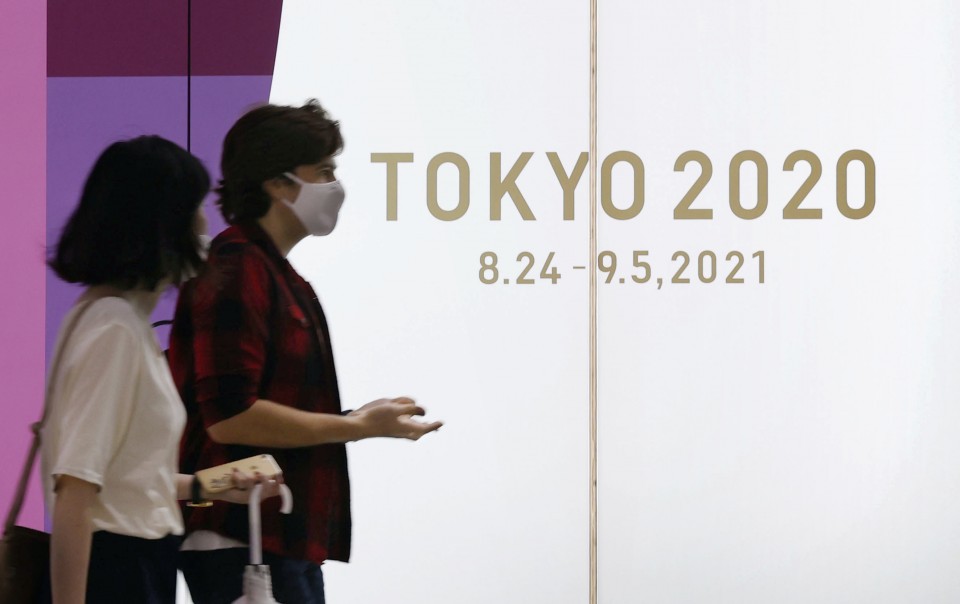 "I hope that overcoming the coronavirus will be a great force and it will be the games where people around the world can share their joy," said Kimie Bessho, a 72-year-old para table tennis player.

Questionnaires for the survey, conducted in July and August, were sent to organizations of the 22 sports scheduled for the Paralympics, with 106 athletes in 13 sports providing answers to them.

It also found that around 70 percent of the respondents are hoping that the Paralympics will be held as scheduled from Aug. 24 to Sept. 5, 2021 in the Japanese capital.

As for their anxieties, 45 athletes said it is a challenge to stay motivated, the most common response in the multiple-choice questions, while 41 said they have a hard time engaging in competitions due to fears of infections, followed by 34 pointing to difficulties in maintaining or improving their performances.

Sixty-one respondents, or 58 percent of the total, said the postponement of the Tokyo Olympics and Paralympics had positive effects on them overall despite losing training opportunities.

"For me, it's a plus," said Monika Seryu, a 22-year-old para canoeist, who has been focusing on strength training since March when it was decided to delay the games for a year.

Among other positive responses, 56 people said they were able to gain extra time to enhance their skills, with many reviewing their at-home training methods and studying their performances at tournaments in the past.

Only 12 people, or 11 percent, said the postponement had a negative impact, the survey showed.