The Japanese government said Tuesday it has been allowing the entry of foreign nationals teaching at international schools and their families as exceptions to the travel ban imposed to curb the spread of the new coronavirus.

Foreign Minister Toshimitsu Motegi told a press conference that first-time entry and re-entry by international school teachers are regarded as "special circumstances" to protect children's rights to receive education and due to difficulties in finding replacements in Japan. 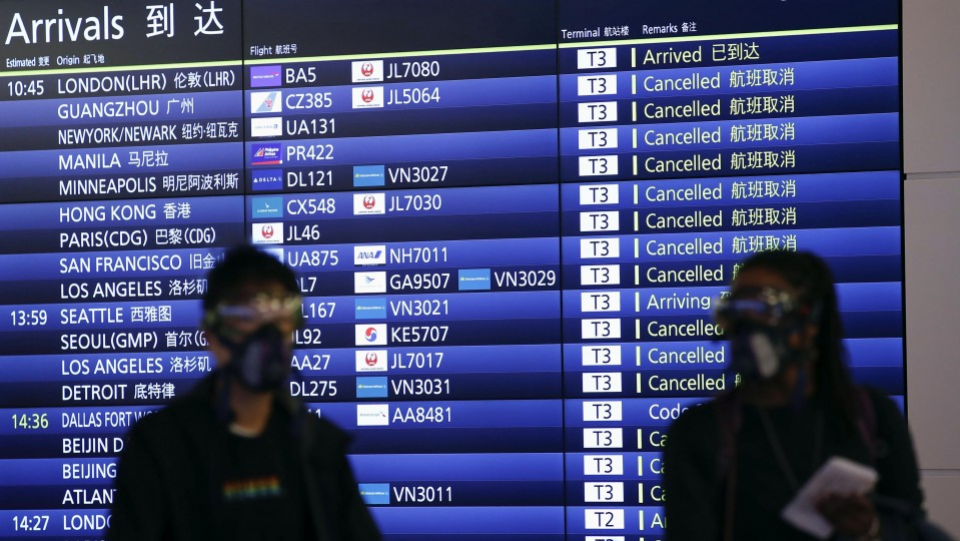 "Regarding teachers at international schools and their families, we are admitting new entries as well as re-entries of those with resident status," Motegi said.

Japan currently bans entry of all foreign nationals from 146 designated countries and regions in principle.

The denial of re-entry for those with permanent resident status has drawn fierce criticism particularly from Japan's expatriate community, as it effectively prevents them from traveling abroad and returning.

There are other exceptions in humanitarian cases such as foreign residents returning to their country due to the death of a family member.