The three -- a 19-year-old Briton and two individuals from Florida -- are alleged to have reaped more than $100,000 in Bitcoin, a well-known cryptocurrency, in just one day by sending solicitations for Bitcoin deposits from the hacked Twitter accounts with a false promise to double the amount given. 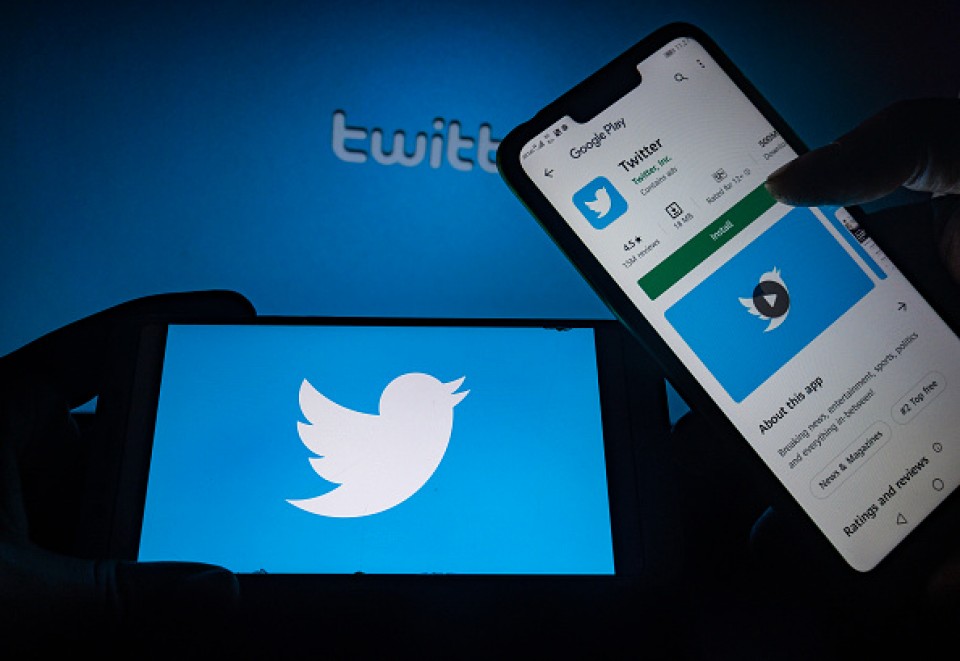 Around 130 accounts pertaining to politicians, celebrities and musicians were compromised during the July 15 incident. The Twitter attack consisted of "a combination of technical breaches and social engineering," the Justice Department said.

One of the two Florida individuals is a juvenile, but the person will be prosecuted because Florida law allows minors to be charged as adults in financial fraud cases when appropriate.

Twitter Inc. expressed appreciation for the "the swift actions of law enforcement" in the investigation and vowed to continue to cooperate as the case progresses.

U.S. President Donald Trump's Twitter account, which has more than 84 million followers, was not breached in the July 15 hacking, according to White House Press Secretary Kayleigh McEnany.