Villarreal officially introduced Japan international Takefusa Kubo on Tuesday after signing him on a one-year loan from Real Madrid.

The 19-year-old winger was reportedly pursued by several clubs after enhancing his reputation as one of the sport's rising stars during an impressive loan spell with RCD Mallorca this past season.

With no immediate place for Kubo on their star-studded roster, Real had sought a loan deal with a side from the top half of La Liga where the youngster could further hone his skills before eventually rejoining the 34-time Spanish champions. 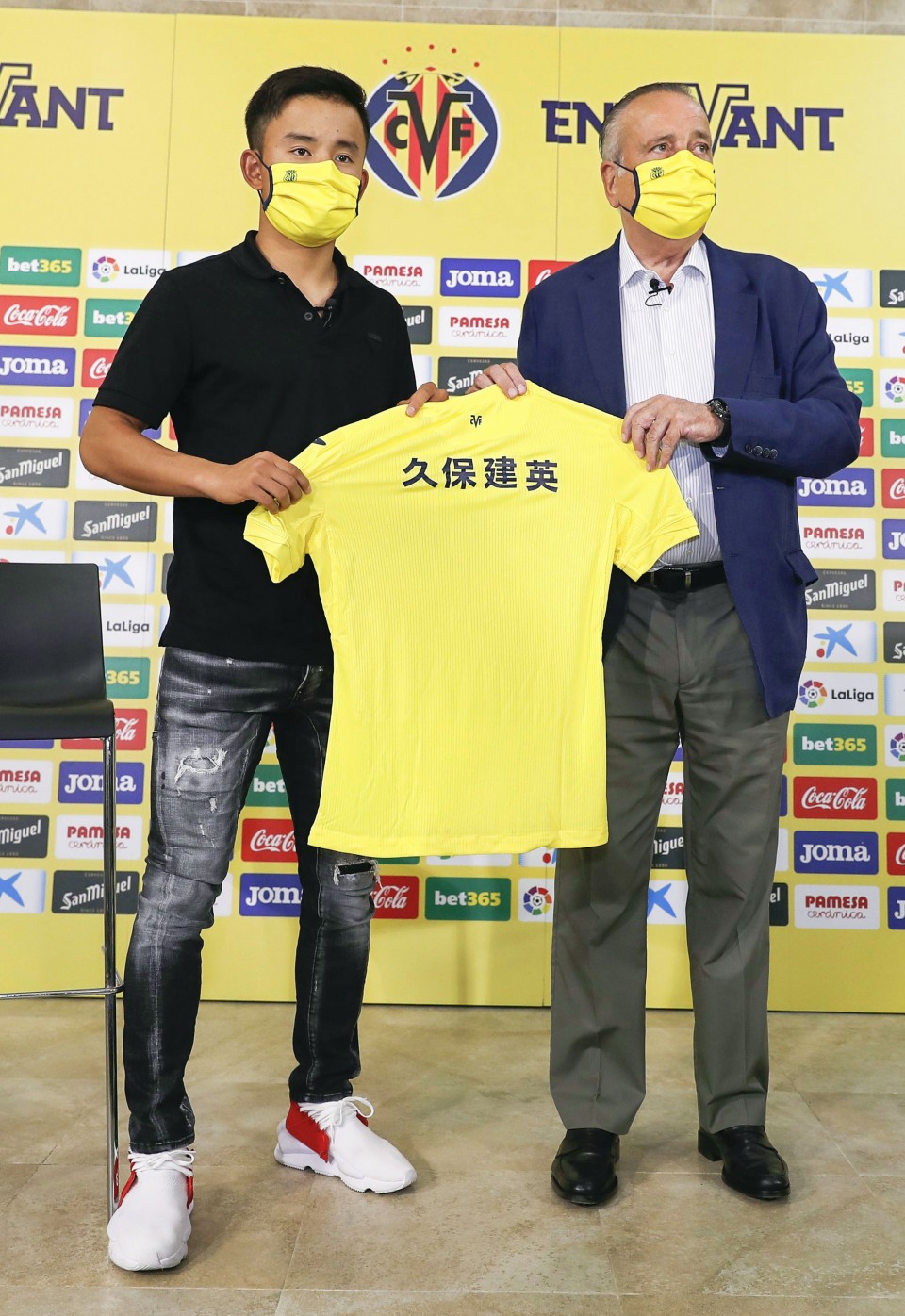 "I hope to polish my attacking game and make a contribution to the team," Kubo said at his introductory press conference.

The move to Villarreal, who finished fifth last season, will give Kubo the opportunity to compete against some of the strongest clubs from across Europe in the UEFA Europa League.

"It's important I show my own strengths and abilities to make my case for selection, and get involved in the game," Kubo said.

"I want to finish as high in the standings as possible and also achieve solid results in the European league." 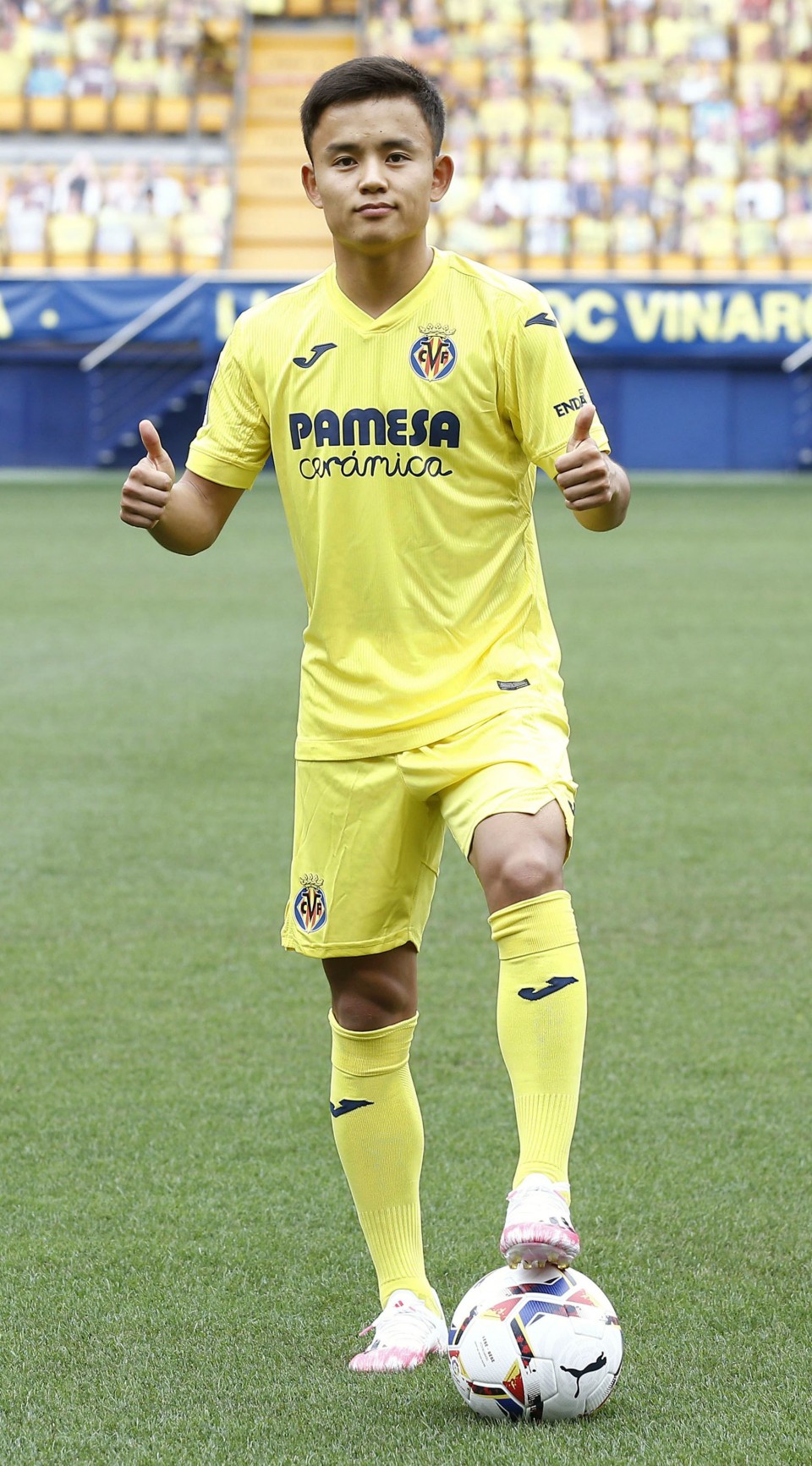 Although Mallorca were relegated after finishing 19th this past season, Kubo earned plaudits from around the league after tallying four goals and four assists in 35 league games.

A former star pupil of the Barcelona youth academy, Kubo made headlines when he opted to join the Catalan giants' archrivals Real from J-League side FC Tokyo last year.

Kubo, who can also deploy on the left wing or as a central playmaker, has seven caps for the Samurai Blue since becoming the second-youngest player to debut for Japan in June last year at 18 years and five days.

He was set to be the face of Japan's Olympic men's soccer team prior to the postponement of the 2020 Tokyo Games due to the coronavirus pandemic.

National and Olympic team head coach Hajime Moriyasu welcomed the news of Kubo's move to Villarreal, saying it was an opportunity to further his development.

"It is definitely a step up. By joining another team, he has an opportunity to enhance himself as a player," Moriyasu said in an online interview Tuesday.

"I hope he can improve while being part of a different soccer philosophy."

Asked about any pressure from so many Japanese fans having high expectations of him, Kubo said he was "used to it" and had learned to "handle it well."

He said he was not thinking about any return to Real in the future, sharing the view with his family and agent that moving to Villarreal was "the best choice" for the time being.

"I'm just focusing on playing at Villarreal. It was the same at Mallorca. I aim to give 100 percent here," said Kubo, who indicated he was ready to play "any position" required by new Villarreal manager Unai Emery.

"I had a nice conversation (with Emery) about the team when we met yesterday. I was able to talk not only to the manager but also my teammates. I think I'll fit in here faster than I had expected."