FOCUS: Arrest of "Goddess of Democracy" may complicate Japan-China ties

The recent arrest of a female Hong Kong pro-democracy activist under the national security law pushed by Beijing has made Japanese aware of the severity of human rights issues in the territory, stirring up anti-Chinese sentiment among them.

Agnes Chow, dubbed "Goddess of Democracy," played a key role in the 2014 Umbrella Movement that called for democratic change in the former British colony and she has delivered her messages to around 500,000 followers on Twitter in Japanese. 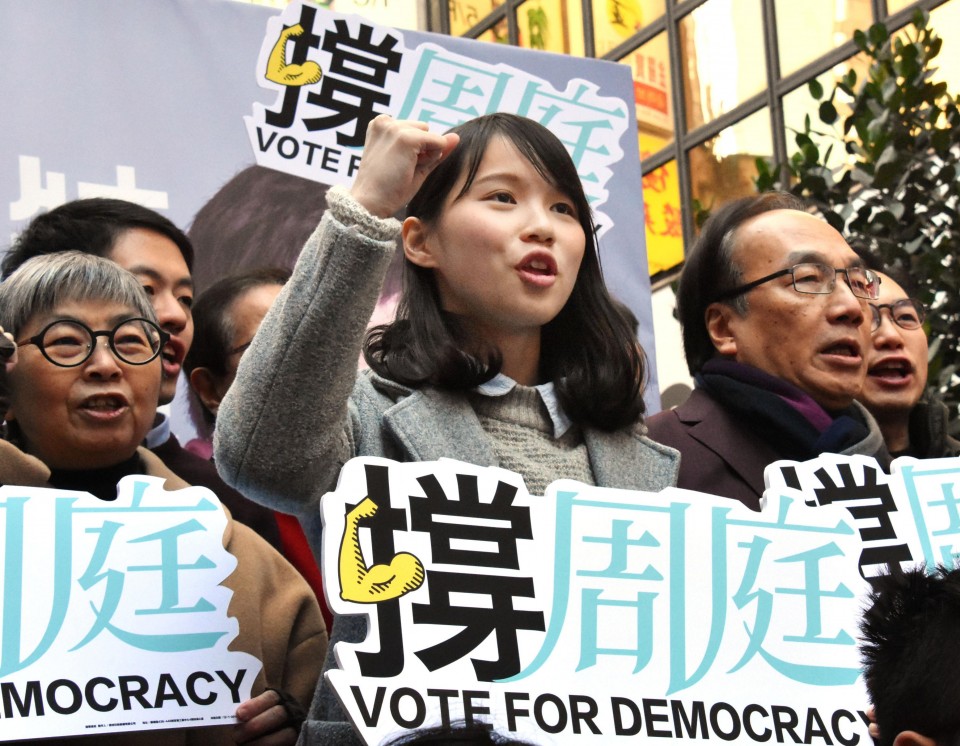 As conservative Japanese lawmakers, who place importance on the alliance with the United States, have urged Prime Minister Shinzo Abe to review his diplomatic strategy toward China, Chow's arrest may become another trigger to complicate ties between Beijing and Tokyo.

"Agnes Chow is well-known in Japan. If China wants to maintain amicable relations with Japan in the midst of escalating tensions with the United States, it should not have arrested her," a diplomatic source in Beijing said.

In the wake of her arrest, which has been reported for consecutive days, a larger number of Japanese people have "eventually recognized China as a country that ignores human rights," the source said. Her fans "will never forgive the Chinese Communist Party."

The 23-year-old pro-democracy activist, who has appealed the plight of Hong Kong in fluent Japanese on television and via social networks, has attracted media attention. She said she taught herself the language as she was absorbed in Japanese comics and animations.

What came to her mind during the detention were the lyrics of the hit song "Fukyowaon (Disharmony)," which depict a firm stance against pressures from others, sung by popular Japanese all-female dance performance group Keyakizaka46.

Chow has been "active" in discussing "Hong Kong's quest for a more democratic political system to Japanese people in Japanese," said Stephen Nagy, a senior associate professor at International Christian University in Tokyo.

A 42-year-old Japanese male worker in Beijing said, "I have become interested in Hong Kong affairs since last year thanks to Goddess of Democracy, although I know she said in the past that she did not like this nickname."

Chow also received media exposure when massive demonstrations sparked in Hong Kong by a now-withdrawn extradition bill with mainland China morphed into an anti-government movement in 2019, with protesters seeking a probe into police use of force.

After the former student group leader was arrested on Monday, the hashtag #FreeAgnes was trending on Japanese Twitter in an outpouring of support for Chow.

The hashtag had been used by more than 178,000 Twitter accounts as of Tuesday afternoon. At least another 57,000 had used a hashtag saying in Japanese, "We protest the arrest of Agnes Chow."

In late June, the mainland enacted the national security law for Hong Kong to crack down on what it views as secession, subversion, terrorism and collusion with foreign forces, apparently aiming to quell protests against the pro-Beijing government in the territory.

Since then, many Western nations, including the United States and Britain, have been lambasting the sweeping legislation for jeopardizing freedoms and human rights in the special administrative region, where democracy is supposed to be guaranteed. 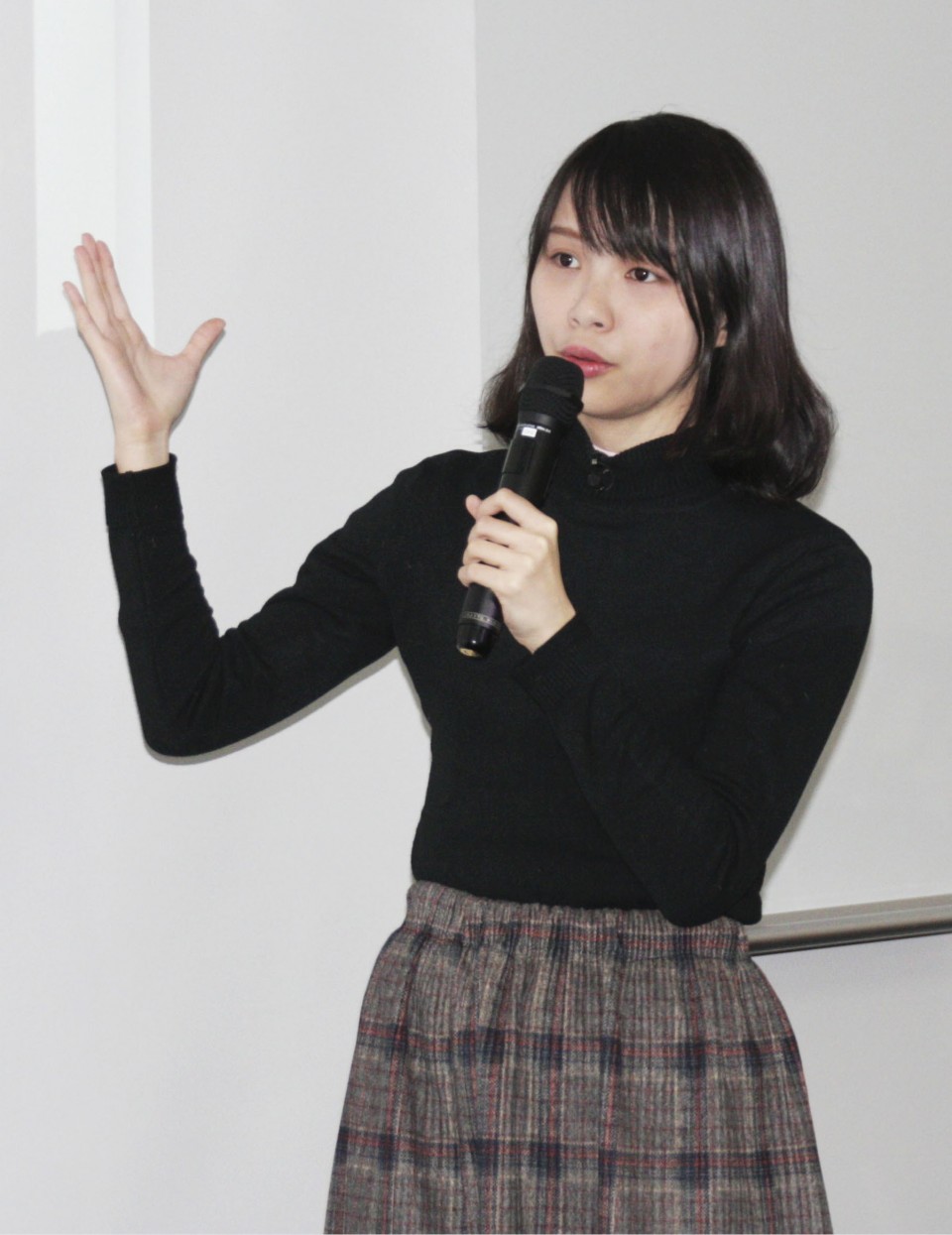 Under China's "one country, two systems" principle, Hong Kong was promised it would enjoy the rights and freedoms for 50 years following its return to Chinese rule in 1997.

In July, U.S. President Donald Trump signed an order to fully end the special treatment extended to Hong Kong under American law, saying he will hold China accountable for its "oppressive actions" against the people of the territory.

Chow was released one day after she was arrested for alleged breaches of the national security legislation, but she is "set to be prosecuted," a source familiar with Chinese politics said.

Speaking to reporters outside a police station, Chow said she had been arrested four times while engaging in social activities in Hong Kong. The latest one, however, was the "scariest," she added.

"The reason for arrest I was told was that I colluded with foreign forces by using SNS since July," but "I don't understand why I was arrested" as the accusations were vague, she said. "The national security law was certainly used for political suppression." 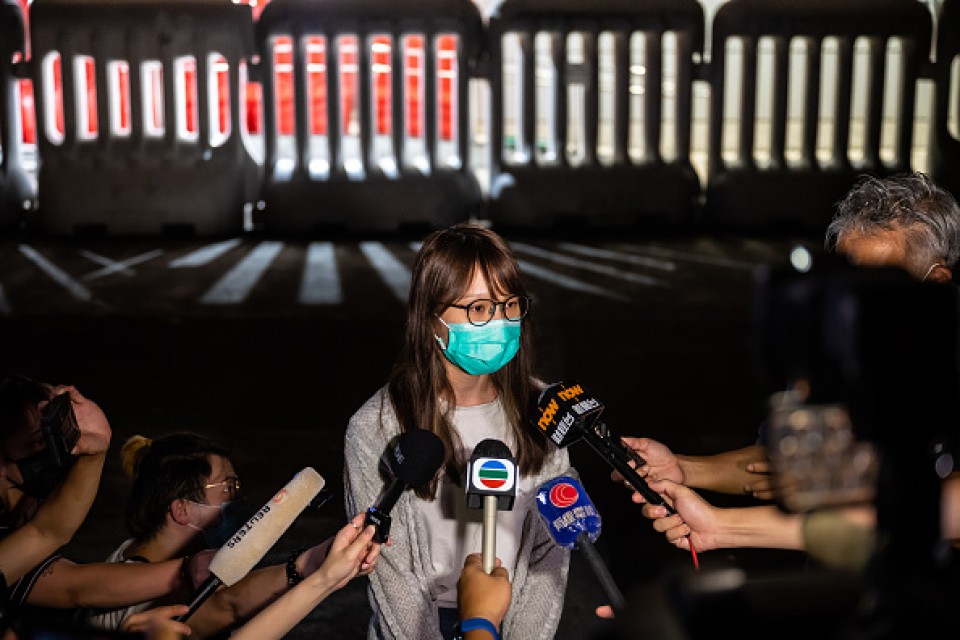 Another diplomatic source in Beijing said, "If more Japanese people feel sympathy for her, anti-Chinese sentiment would grow further, hurting relations between the two countries."

China-Japan ties have been improving by effectively shelving their territorial dispute in the East China Sea and they are believed to be eager to work in tandem to revitalize their economies hit hard by the pandemic of the new coronavirus.

Nevertheless, the enforcement of the national security legislation and Chow's arrest would prevent the two Asian powers from getting any closer.

Nagy said, "Japanese businesses will watch the situation carefully to test whether the arrest of Chow and others is eroding the business environment in Hong Kong and mainland China."

Meanwhile, Chinese President Xi Jinping's first state visit to Japan since he took power in 2013, which has been delayed owing to the virus epidemic, may not be realized against a backdrop of backlash from the public at home and the United States.

A Japanese government source in Tokyo said, "Given future relations with China, it is extremely difficult to invite President Xi to visit Japan."