As the 75th anniversary of the atomic bombings of Hiroshima and Nagasaki approaches, commentaries abound about why the United States used its atomic weapons, and whether they (or the Soviet Union's declaration of war against Japan) prompted the Japanese government to surrender.

However, there is an equally important question that is generally ignored. What was the legacy of the atomic bombings?

To frankly confront this question, it is necessary to consider how different the postwar world would have been if atomic bombs had not been used against Japanese cities.

What if Secretary of War Henry L. Stimson, the cabinet officer in charge of the Manhattan (atomic bomb) project, had followed the logic of his own assessment of the weapon ("a monster...that could destroy civilization") and had convinced President Harry Truman that the United States should not use its atomic bombs.

This was possible, as Truman and his close advisers recognized. The United States was intercepting Japanese diplomatic message traffic and it was clear by the summer of 1945 that the Japanese government was seeking acceptable surrender terms.

On July 12, 1945, for example, Foreign Minister Togo instructed Ambassador Sato in Moscow to tell the Soviet Foreign Minister that "His Majesty the Emperor...desires from his heart that (the war) may be quickly terminated. But so long as England and the United States insist upon unconditional surrender" Japan must fight.

If President Truman had responded to that message by clarifying that unconditional surrender did not jeopardize the Emperor's life, it is certain, as most historians who do research on this question believe, that Japan would have surrendered when the Soviet Union declared war on Japan (August 8th).

What would have been the consequences of this alternative scenario?

In the United States a congressional committee would have conducted an investigation into why the Truman administration had failed to use an expensive new weapon that had been ready before the end of the war.

Stimson would have been called to defend his recommendation against the bomb's use.

In his defense, he would have said to Congress -- and the American public, and the world -- what he had said (and written) to President Truman on April 25, 1945: "The world in its present state of moral advancement compared with its technical development would be eventually at the mercy of such a weapon. In other words, modern civilization might be completely destroyed."

It is our nation's responsibility, he would have gone on to argue, to avoid such destruction. "Our leadership in the war and in the development of this weapon," he would have stated, using the same words he had written to President Truman, "has placed a certain moral responsibility upon us which we cannot shirk without any serious responsibility for any disaster to civilization which it would further."

In support of his decision he might have quoted the Franck Report that was sent to him in June 1945 from the atomic scientists at the University of Chicago. "We urge that the use of nuclear bombs in this war be considered as a problem of long-range national policy rather than military expediency," they had written, arguing against dropping atomic bombs on Japanese cities. 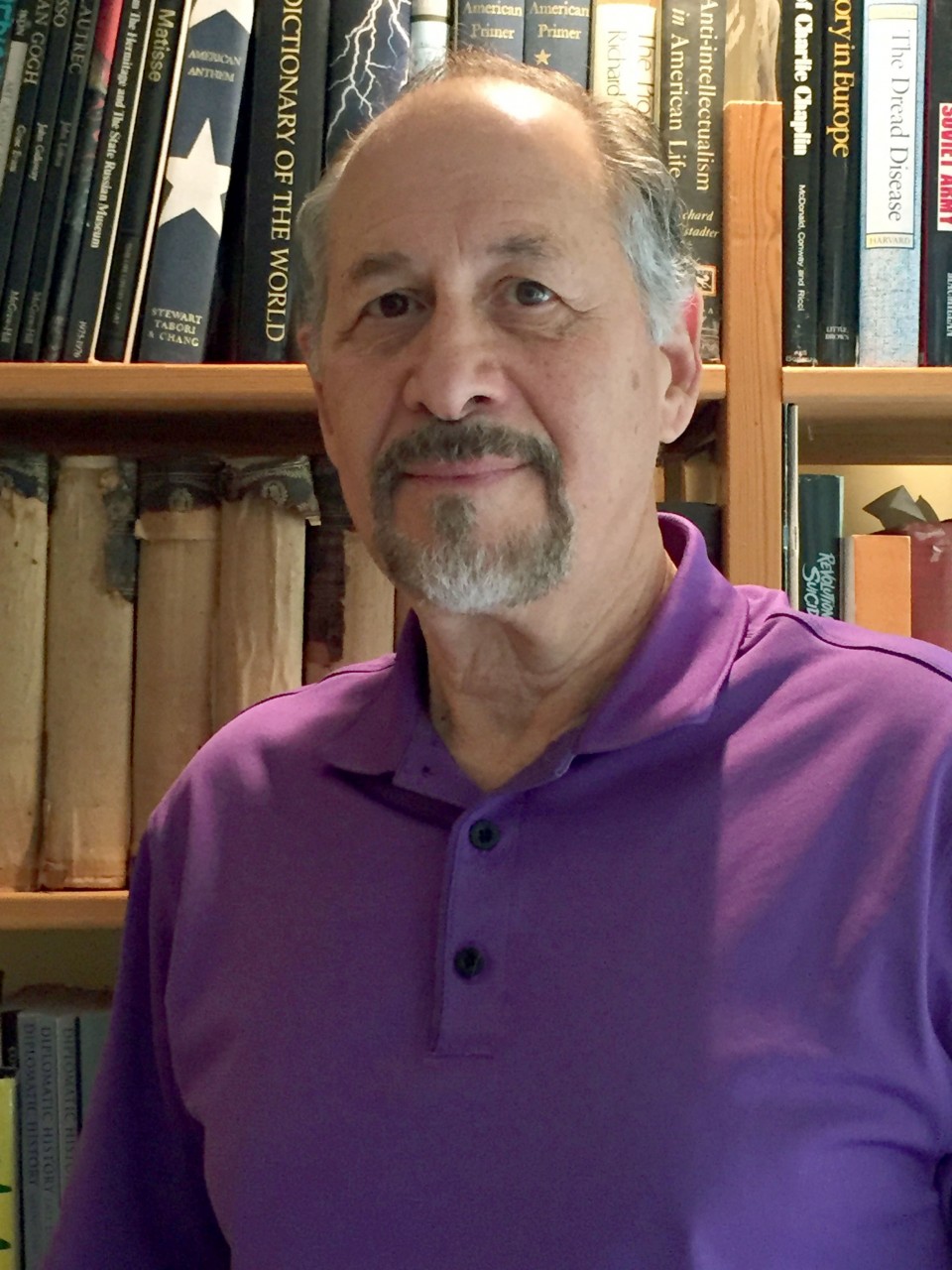 Stimson also might have said that our nation's values precluded setting a precedent by using such a weapon.

Perhaps he would have borrowed some language from Under-Secretary of the Navy Ralph Bard's memorandum to him of June 27, 1945, warning that the use of atomic bombs without warning could destroy "The position of the United States as a great humanitarian nation."

He would have explained that the United States had built atomic bombs in self-defense, having reason to believe that the Germans were working along the same lines.

But to have initiated nuclear war when there were alternatives other than invasion -- such as clarifying that unconditional surrender would not threaten the Emperor's life, or waiting a few days for the entry of the Soviet Union into the war against Japan -- would have destroyed America's moral authority.

We have our own values, our own standards, he would have said. They are the values that must guide our behavior.

These weapons not only burn and blast, but they kill by radiation. They have the characteristics of poison gas and biological weapons. Americans would not want their government to be the first to use them, he would have concluded, and perhaps cited the views of the 10 generals and admirals who opposed atomic bombings of cities.

Such a hearing would have had exactly the opposite effect that the atomic bombings of Hiroshima and Nagasaki had on American and Soviet attitudes toward nuclear weapons. Rather than validating them as weapons of war, America's refusal to use them would have relegated them to the category of chemical and biological weapons -- weapons beyond the moral pale.

Perhaps the international control of atomic energy would have been achieved. But even if not, it is doubtful that Stalin, faced with the challenge of rebuilding a devastated nation, would have initiated a crash program to build a weapon that the United States had refused to use in war and declared forever prohibited.

A principled stand against nuclear weapons at the outset of the nuclear age, by the nation that possessed a nuclear monopoly, would have changed world history.

The lesson of Hiroshima is not that atomic war is too horrible to contemplate, again. It was repeatedly contemplated and promoted during the cold war by civilian and military leaders in the United States and the Soviet Union, a threat that President Trump has renewed.

What Hiroshima taught those who plan and fight wars is that nuclear weapons are very useful, if they can get away with using them.

The atomic bombings of Hiroshima and Nagasaki may not have contributed to preventing the next nuclear war -- they may have made it more likely.

(Martin J. Sherwin is professor of history at George Mason University. Author of "A World Destroyed: Hiroshima and Its Legacies." He will soon publish a new book, "Gambling with Armageddon: Nuclear Roulette from Hiroshima to the Cuban Missile Crisis")