Japan will send a disaster relief team to Mauritius in response to fuel leakage from a stranded Japanese-owned freighter that ran aground off the Indian Ocean island nation, the Foreign Ministry said Sunday.

The six-member expert team will leave Japan on Monday, the ministry said after Mauritius declared a state of environmental emergency over the fuel leakage on Friday.

Earlier Sunday, Mitsui O.S.K. Lines Ltd., the operator of the Panama-flagged bulk carrier Wakashio, said more than 1,000 tons of fuel oil have leaked from the vessel.

The vessel was carrying a total of some 3,800 tons of fuel oil when it went aground on July 25. Leakage began Thursday when a fuel tank suffered a crack.

Ono vowed to make all-out efforts to resolve the case in cooperation with Nagashiki Shipping Co., an Okayama Prefecture-based company that owns the ship.

As of Sunday, a massive amount of heavy oil had washed ashore along the coast of Mauritius, sparking concerns about damage to the country's crucially important tourism industry and the impact to endangered animals such as indigenous wild birds and sea turtles.

As local residents strive to remove leaked fuel from the sea, the Mauritius government has sought assistance from France and the United Nations in coping with the disaster.

The Japanese disaster relief team, to be dispatched at the request of Mauritius, will start relief activities such as oil removal on site upon arrival, according to the Foreign Ministry.

"The accident could have a serious impact on the environment and the tourism industry of Mauritius," the ministry said in a statement. "We hope that this assistance will contribute to recovery of the environment of Mauritius and prevention of marine pollution." 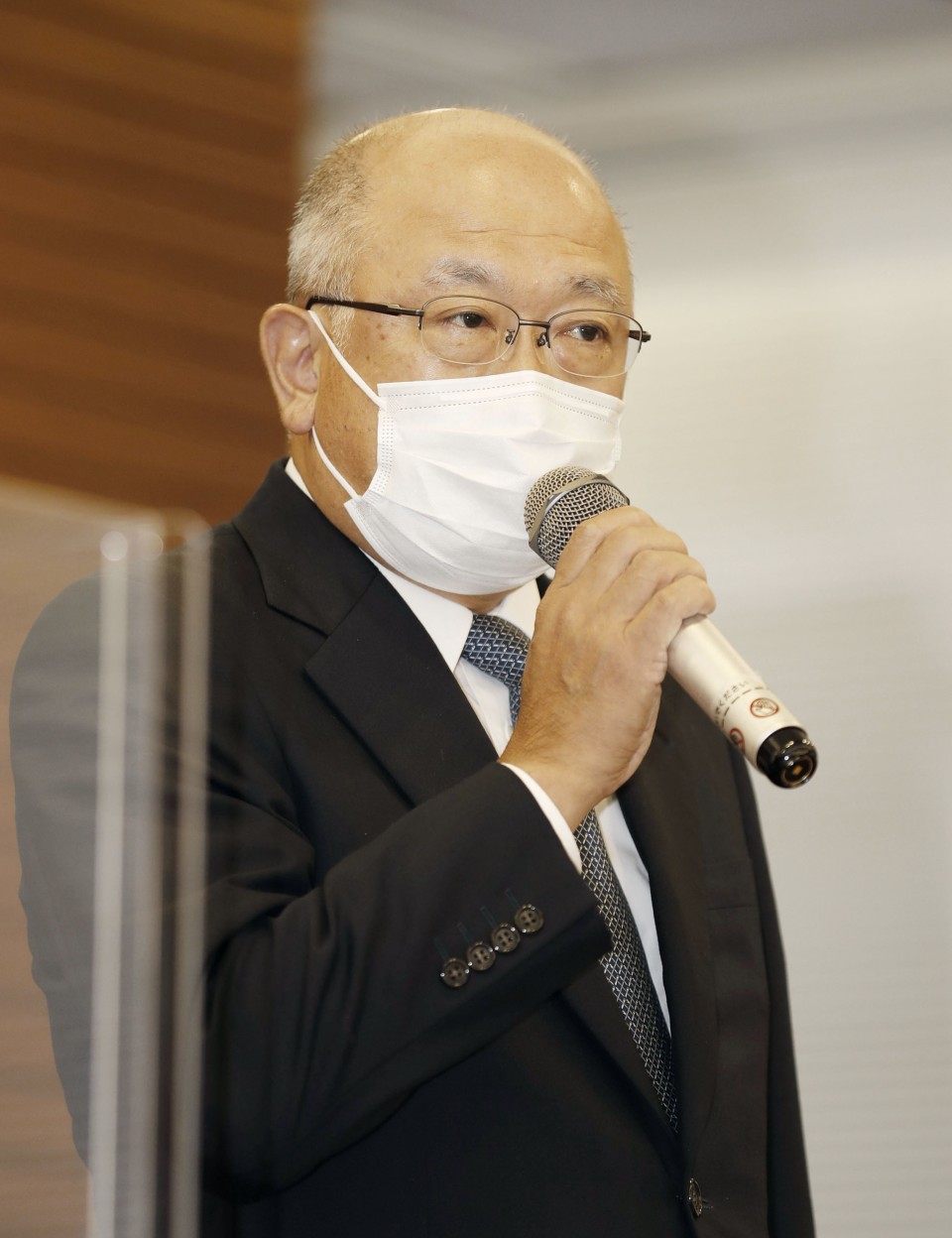 The team consists of four experts from the Japan Coast Guard and one official each from the Foreign Ministry and the Japan International Cooperation Agency, according to government officials.

The freighter, which was en route to the Brazil area from China via Singapore, was grounded near Pointe d'Esny, an area designated as a wetland of international importance under the Ramsar Convention, which is close to Blue Bay Marine Park, another Ramsar site.

The approximately 300-meter-long ship designed to transport bulk cargo such as iron ore, built in 2007, was carrying no cargo at the time. All 20 members of the multinational crew evacuated safely and are unharmed.

Mauritius, with a population of around 1.3 million, is located around 2,000 kilometers east of Mozambique off the southeast coast of Africa.