Vietnamese health authorities said Friday that a 70-year-old man being treated for COVID-19 in central Vietnam has become the country's first person to die of the respiratory disease caused by the novel coronavirus.

Until now, Vietnam had been relatively spared amid the pandemic, compared with some of its neighbors, with the total number of confirmed cases standing at just 509 as of Friday morning, according to the Vietnam News Agency. 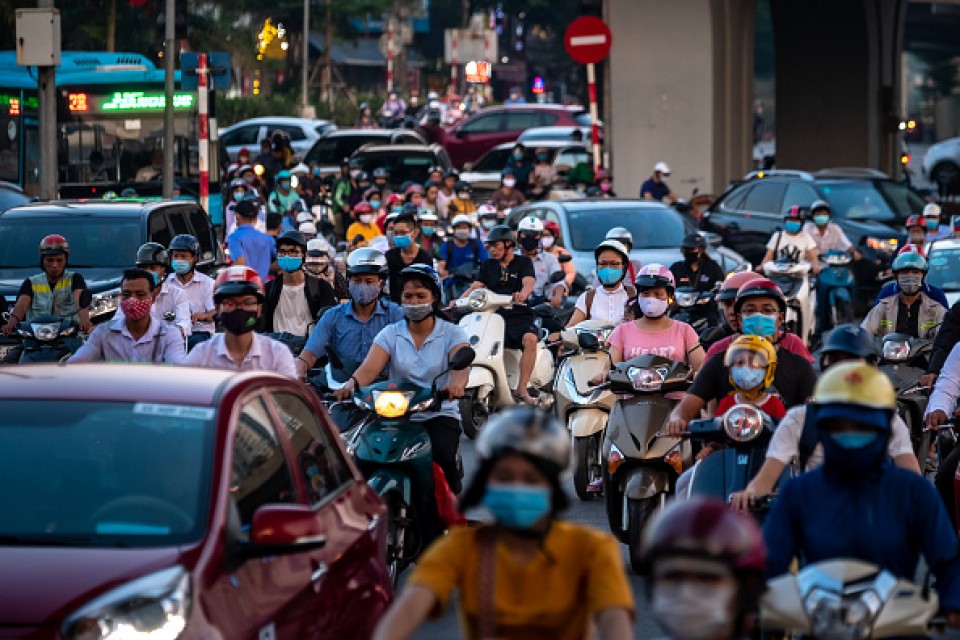 Since mid-April, confirmed infections had been limited to returnees to Vietnam.

Last Saturday, however, community transmission was detected in the coastal city of Danang, and the country has since reported tens of locally transmitted COVID-19 cases.

Danang, with 80 reported new cases as of Friday, was put under lockdown earlier in the week to stem the spread. More than 7,000 people there have been identified as being in close contact with COVID-19 patients, according to VNA.

Both of Vietnam's two major cities have received tens of thousands of people returning from the virus-hit central region, popular with tourists, after holidays.