Japan confirmed on Saturday 843 additional cases of the novel coronavirus, as urban centers throughout the country continued to see high levels of the infection.

The Tokyo metropolitan government reported 247 new cases, bringing the capital's cumulative total to 20,569. Tokyo has seen daily cases in triple digits for every day in August bar one, hitting a record 472 on Aug. 1. 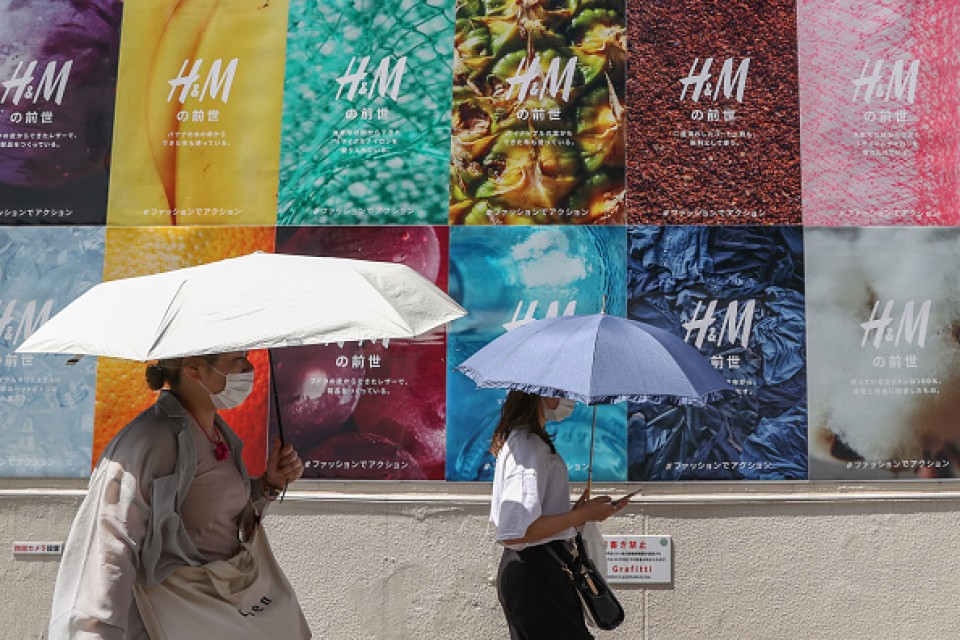 Pedestrians wearing protective masks walk past an advertisement for H&M in Harajuku district on August 28, 2020 in Tokyo, Japan. (Getty/Kyodo)

The single-day increase in the capital compares with the 226 cases confirmed on Friday.

The southernmost island prefecture of Okinawa, which reported 31 new virus infections on Saturday, removed three cases that had previously been reported erroneously.

It brought the total number of infections in Japan to 68,112, including about 700 from the Diamond Princess, a cruise ship that was quarantined in Yokohama in February.

An additional 12 deaths were reported across the country, bringing the total death toll in Japan to 1,285.

Tokyo, with a population of 14 million, has kept its alert for the coronavirus pandemic at the highest of four levels, meaning "infections are spreading."

In an effort to stem the spread, Gov. Yuriko Koike said Thursday Tokyo will extend until Sept. 15 a request for establishments serving alcohol and karaoke venues in its 23 wards, in the heart of the capital, to shorten their business hours as many cases have spread from there.

The request for such businesses outside the 23 wards to close by 10 p.m. will end Monday as scheduled.