OPINION: The most important election in our lifetime

The U.S. presidential election of Nov. 3, 2020 may truly be "the most important election of our lifetime." This is because in no other election in modern history have American voters been faced with such a stark choice between fundamentally different visions of America's future.

President Donald Trump's vision is reflected in the slogans "America First" and "Make America Great Again." It is an America that has been crippled by other countries, including allies such as Japan, that have taken advantage of America's wealth, openness, and generosity. 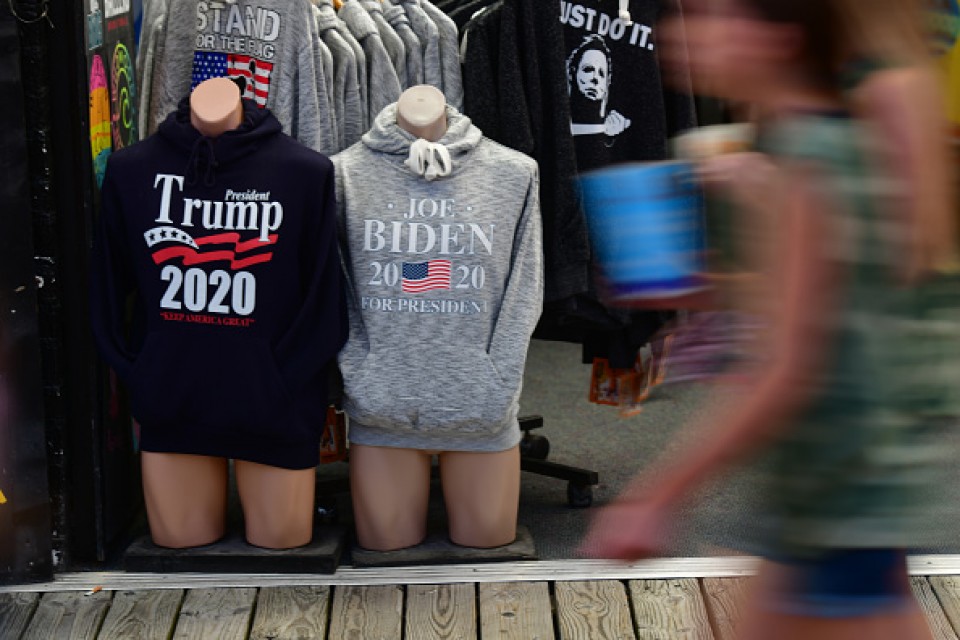 Girls walk past President Trump 2020 and Joe Biden 2020 sweatshirts displayed for sale on the boardwalk on July 3, 2020 in Wildwood, New Jersey. (Getty/Kyodo)

According to this view, the U.S. must insist on "reciprocal" economic relations with these countries, force them to pay more for their defense, and withdraw from international agreements and organizations that confer benefits to other countries.

On the domestic front, the five policy pillars of the Trump administration have been (1) massive tax cuts for corporations and the wealthy; (2) deregulation, especially of the financial industry and energy industry; (3) curtailing Obamacare, (4) restricting immigration; and (5) appointing conservative judges to the federal judiciary (Supreme Court, 13 federal courts of appeal, and 94 federal district courts).

These policies aim to return America to the "good old days" of the 1950s, when it was a Cold War superpower run by rich elderly white men from the East Coast who favored big business and the military and saw little value in diversity, civil rights, or social justice. This is the core vision of a second Trump administration. 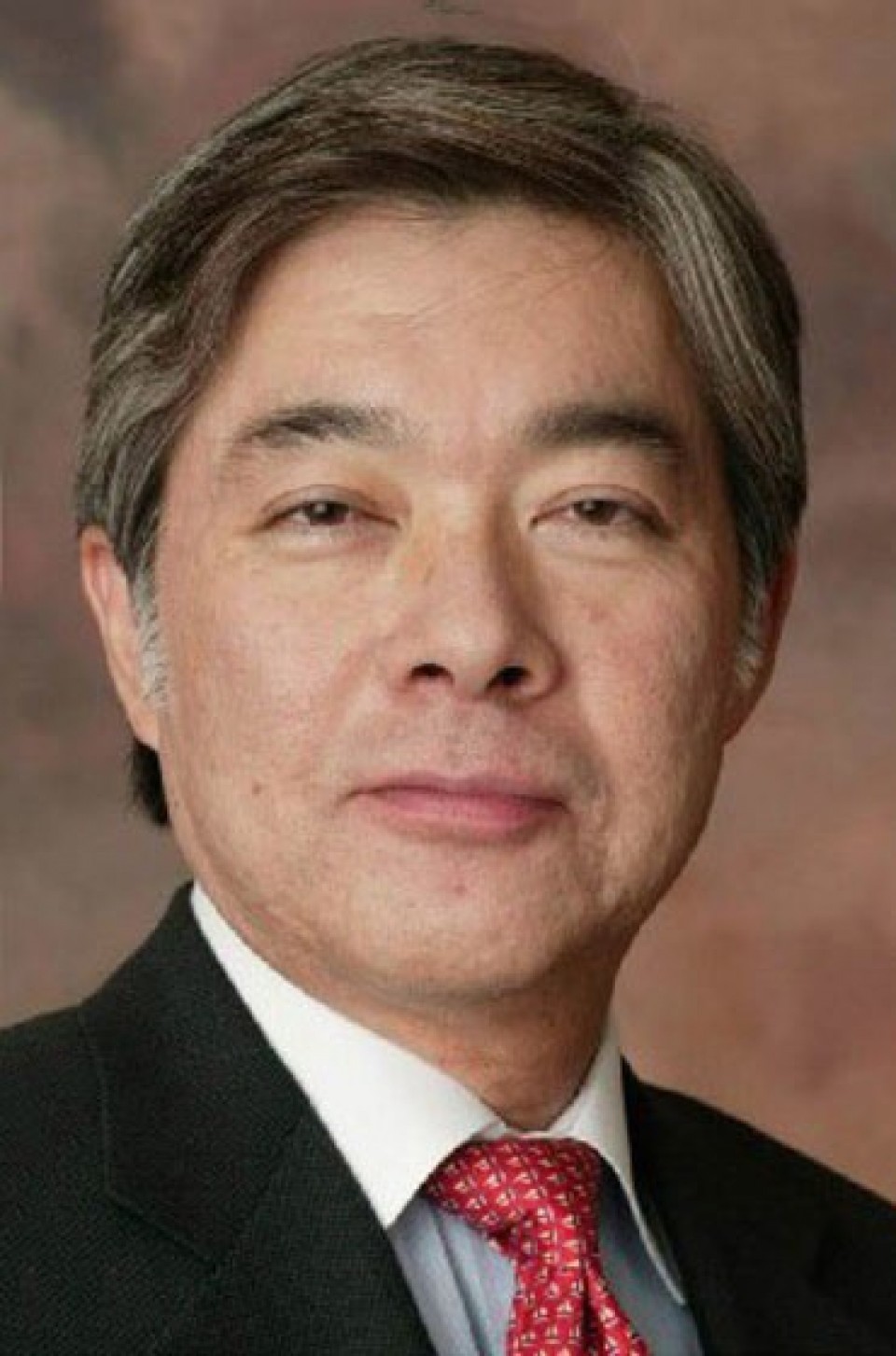 By contrast, former Vice President Joe Biden's vision is reflected in his slogan, "We're in a battle for the soul of America." His priority is to build the middle class in a society that provides equal opportunity, equal rights, and equal justice. It is based on traditional American values of hard work, discipline, and meritocracy, but it is future-oriented, not backward-looking, and promises hope for a brighter future that provides opportunity for all in income, education, employment, housing, health care, and criminal justice.

In addition to their policy differences, Trump and Biden are polar opposites in their integrity, style, and tone of leadership. Trump's lies, corruption, conflicts of interest, and cronyism are unprecedented for an American president, as is his insistence on dividing rather than uniting the country.

Biden, on the other hand, would lead with dignity and integrity and attempt to heal the divisions and differences in American society that Trump has weaponized to his political advantage.

Biden's choice of Sen. Kamala Harris as his vice presidential running mate demonstrates the value he places on diversity, ability, and achievement. Her ancestral roots -- father from Jamaica, mother from India -- and her geographic home California embody the strengths that America derives from diversity. And her professional background as a lawyer, city attorney, and state attorney general exemplifies the use of law as an instrument of progressive social change in America.

Above all, a Biden administration would focus on building America's future as an inclusive multicultural, multiethnic society based on the principles of freedom, democracy, and human rights. As Biden says, America should lead "not just on the example of our power, but on the power of our example." That is why his vision of America's future should be welcomed and supported by democracies around the world.

(Glen S. Fukushima is a Senior Fellow at the Center for American Progress. He has served as deputy assistant U.S. trade representative for Japan and China at the Office of the U.S. Trade Representative and as president of the American Chamber of Commerce in Japan.)