U.S. President Donald Trump said Friday he pays his "highest respect" to outgoing Japanese Prime Minister Shinzo Abe, expressing sympathy that "a great friend" had to decide to step down due to health problems.

"We've had a great relationship and I just feel very badly about it, because it must be very severe for him to leave," Trump told reporters aboard Air Force One, adding, "He loves his country so much and for him to leave, you know, I just can't imagine what it is." 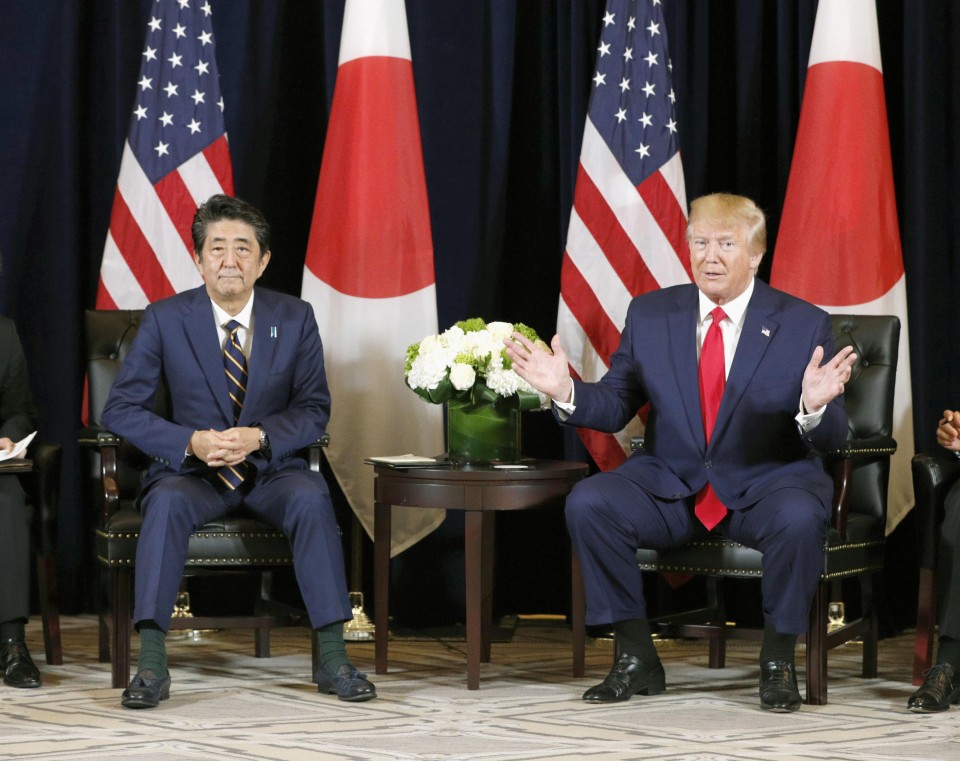 Together with Trump, Abe has "made the U.S.-Japan alliance, and our overall relationship, the strongest it has ever been," the official said in a statement.

The two countries have been able to "significantly" advance their shared vision of a free and open Indo-Pacific, an idea promoted amid China's rising clout and assertiveness in the region, and the United States is looking forward to working with Abe's successor, the official added.

Former Vice President Joe Biden, who is running in the November election as the Democratic presidential nominee against Trump, said on Twitter that he is "sad" to see Abe's departure but "the strong alliance between our countries and peoples will continue for generations to come."

"Wishing you good health in the years ahead, my friend," said Biden, who served under former President Barack Obama for eight years from 2009.

Abe surprised countries around the world by announcing Friday that he is resigning because of a chronic health issue that has resurfaced, ending his nearly eight-year tenure as prime minister.

Abe, who started his second stint as prime minister in December 2012, has been known for successfully building personal ties with Trump, a real estate developer-turned-reality TV star who won the U.S. presidential election in 2016.

Abe contributed to strengthening the alliance as he pushed ahead to expand Japan's role in regional security and international peace-building efforts, such as through the enactment of legislation that loosened the constraints imposed by Japan's postwar pacifist Constitution, according to experts on Japan-U.S. relations.

The legislation, which took effect in 2016, has led U.S. and Japanese troops to work more closely than ever in peacetime efforts as well as in the event of contingencies including situations where Japan judges the need to exercise the right to collective self-defense, or defend allies under armed attack even when Japan itself is not attacked.

The two countries have also reached a bilateral trade deal, which took effect this year, after Trump pulled the United States out of the Trans-Pacific Partnership regional free trade agreement that involved Japan upon his inauguration in 2017. 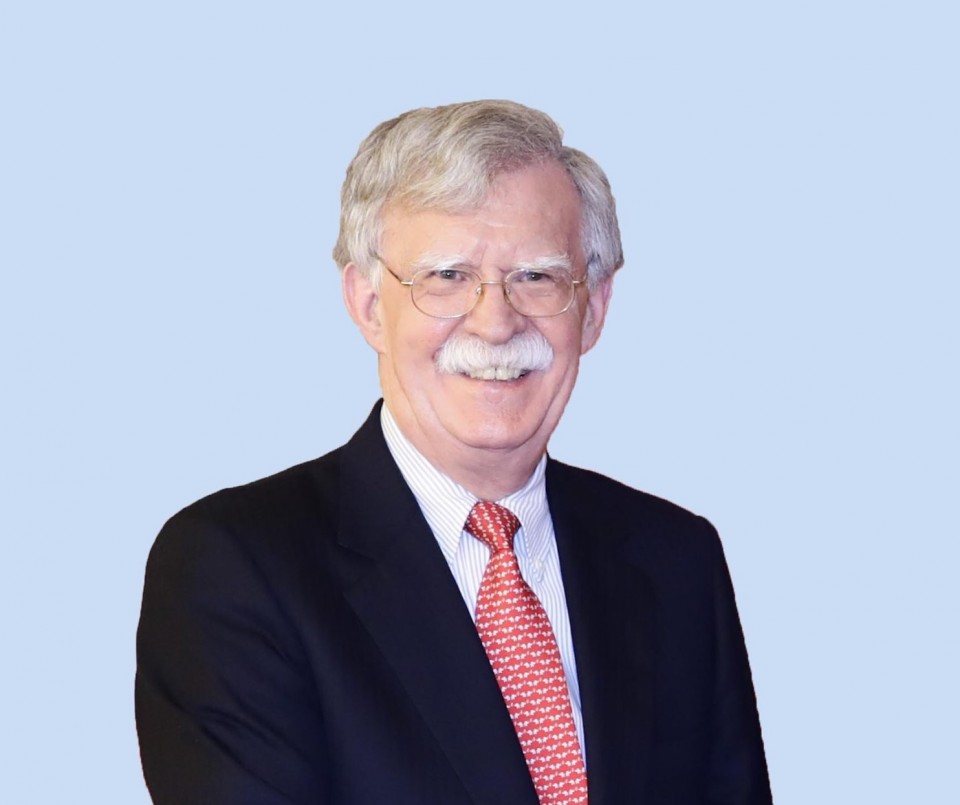 U.S. former National Security Adviser John Bolton recalled in his White House memoir published in June that Trump's "best personal relationship among world leaders was with Abe" both as "golf buddies as well as colleagues," although he noted that Trump later reached the same level of friendship with Boris Johnson, who became the British prime minister last year.

Bolton tweeted Friday that Abe's resignation is "a great loss to Japan and the United States."

"He is a first-class world leader and one of America's staunchest allies. All best wishes!" he said.