Organizers of the Tokyo Games announced the schedule for the Paralympics on Monday, with only minor changes to the plan that was in place before the coronavirus pandemic forced a one-year postponement.

The Paralympic opening ceremony will be held on Aug. 24 next year in the Japanese capital, with 539 events scheduled across 22 sports over the 12 competition days until the closing ceremony on Sept. 5. 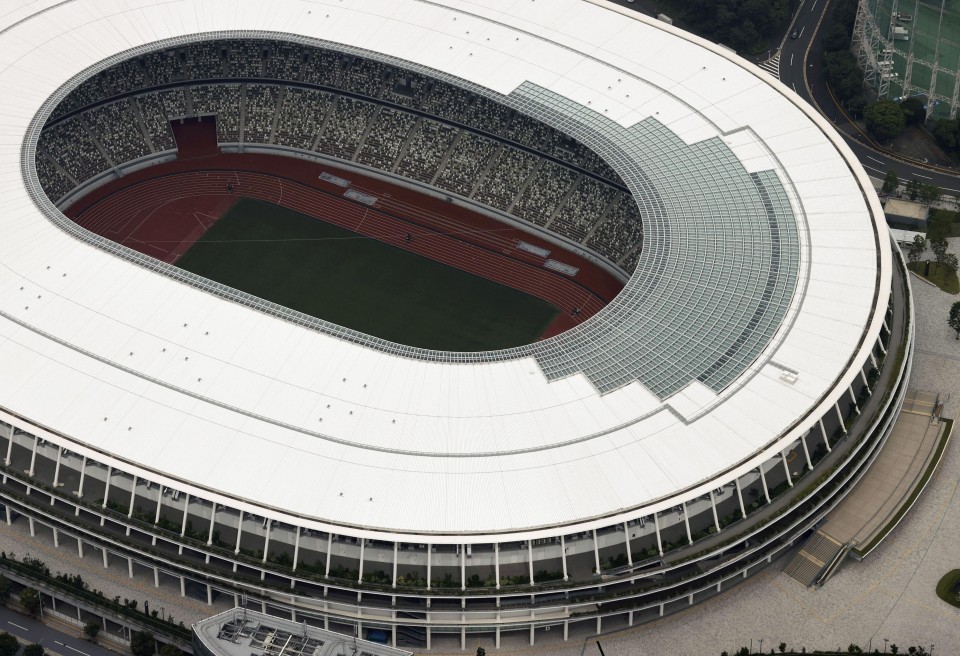 As with the Olympics, organizers had been seeking to secure the same venues and schedule as would have been used this summer in order to streamline the reorganization and minimize logistical complications caused by the unprecedented delay.

The Olympics were originally slated to begin on July 24 of this year, followed by the Paralympics on Aug. 25. Only small adjustments were made to next year's revised schedule, such as the order and start times of some competitions.

Fears of a second wave of coronavirus infections in Japan -- prompted in part by recent record daily increases in Tokyo -- have again raised concerns about holding the games amid the pandemic.

"It's true that the coronavirus situation is not clear, but this is a big step in our preparation," Hidemasa Nakamura, the games delivery officer, said in a comment.

"We want to take this opportunity to prepare for a safe and secure tournament."

In a remote press conference, Mitsuya Tanaka, who was appointed to Japan's taekwondo squad for the sports inaugural Paralympic contest, voiced her opinion as a competitor.

"Everyone is worried," Tanaka said. "It's the role of athletes to ensure maximum safety and know how to prepare."

The first Paralympic medal will be awarded on Aug. 25 in the C1-3 3000-meter individual pursuit race in women's track cycling. The finals of 63 events, including wheelchair rugby, will be held on Aug. 29, dubbed "Golden Sunday."

The men's and women's marathons will take place on the final day. The Olympic road athletics races were moved to Sapporo over heat concerns, but the Paralympic marathons will start and end at Tokyo's new National Stadium as originally planned.

Paralympic tickets that have already been sold remain valid for their respective competitions. Organizers plan to offer refunds starting this fall for those who cannot attend due to the postponement.