Sen. Kamala Harris on Wednesday said an administration under Democratic presidential nominee Joe Biden will create a better and more inclusive United States, as she officially became the first black woman and Asian American nominated to be vice president by a major U.S. party. 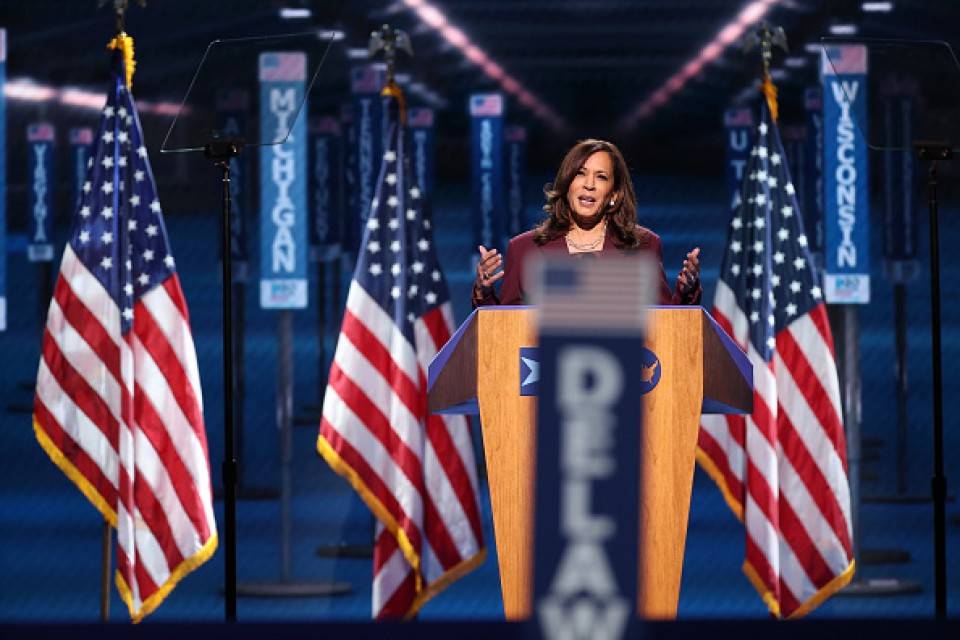 The speech has been one of the highlights of the four-day convention, which has gone almost entirely virtual amid the coronavirus pandemic. The 55-year-old senator from California spoke at a largely empty venue and received applause from a crowd gathered online.

Former Vice President Biden, 77, was formally nominated as the Democratic presidential candidate on Tuesday and will speak on Thursday night from his home state of Delaware.

If Biden defeats 74-year-old Republican President Donald Trump in the November election, Harris will also make history as the first woman ever to serve in the second-highest office in the United States.

Democrats and their supporters hope that the nomination of a new generation of female leader, representing the diversity of the United States, will energize young voters and people of color yearning for a leadership change amid ongoing public outcry against racial injustice, as well as a public health crisis and recession caused by the seemingly out-of-control coronavirus pandemic.

Harris said in her speech that her ideal vision of the country -- a "beloved community, one that is strong and decent, just and kind" -- feels distant, with people grieving the loss of life, jobs, opportunities and normalcy.

While criticizing Trump's failure of leadership for the lives and livelihoods it has cost, Harris also emphasized the need to address structural racism, which she believes has played a part in communities of color being hit disproportionately hard by the pandemic.

Former President Barack Obama, under whom Biden served as vice president for eight years from 2009, joined a chorus of criticism of Trump and sought to rally support for the Biden-Harris ticket.

The prosecutor-turned-senator is "more than prepared for the job" and is "someone who knows what it's like to overcome barriers and who's made a career fighting to help others live out their own American dream," Obama said of Harris. 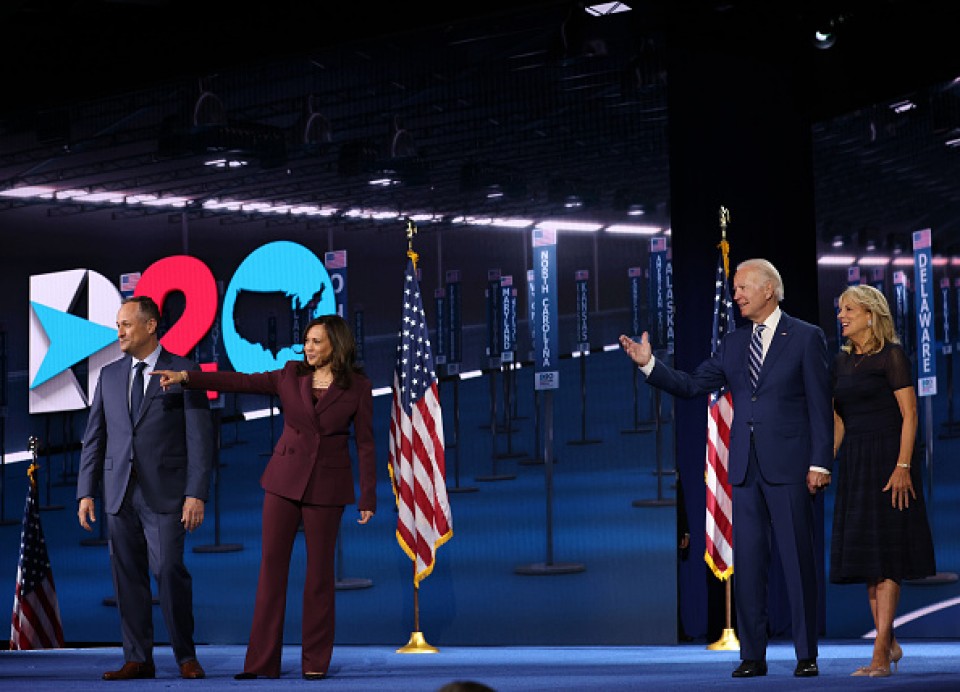 Harris was born in California to highly educated immigrant parents, her father from Jamaica and her mother from India. Her parents were active in the civil rights movement and took to the streets to protest, a young Harris going along for the ride in her stroller.

Her parents divorced when she was young and Harris and her younger sister were raised by their mother who instilled in them a sense of identity as "proud, strong black women" who understand and are "proud of our Indian heritage," she said.

She has already achieved several milestones, having become the first black woman to hold the post of top prosecutor in California, the country's most populous state, in 2011.

In 2016, she became the second black woman and first person of South Asian heritage to be elected to the U.S. senate.

While she made a very early exit from the 2020 Democratic presidential nomination race, she has earned a reputation as a skilled debater with prosecutorial toughness, attributes likely to help Biden on the campaign trail and her when facing off with incumbent Vice President Mike Pence, 61.

But her record as a tough prosecutor who reportedly put many black men behind bars may dent her appeal to black male voters in particular, according to some experts on racial issues.

In the 2016 election, Democratic former Secretary of State Hillary Clinton ran as the first female presidential candidate of a major U.S. political party, but was defeated by Trump.