On the day he became Japan's longest-serving prime minister in terms of consecutive days in office, Prime Minister Shinzo Abe revisited Monday a Tokyo hospital where a week ago he underwent what an aide called "a regular health checkup."

Abe, 65, said he went to Keio University Hospital to be informed about his previous checkup results and undergo additional tests, a government official said. 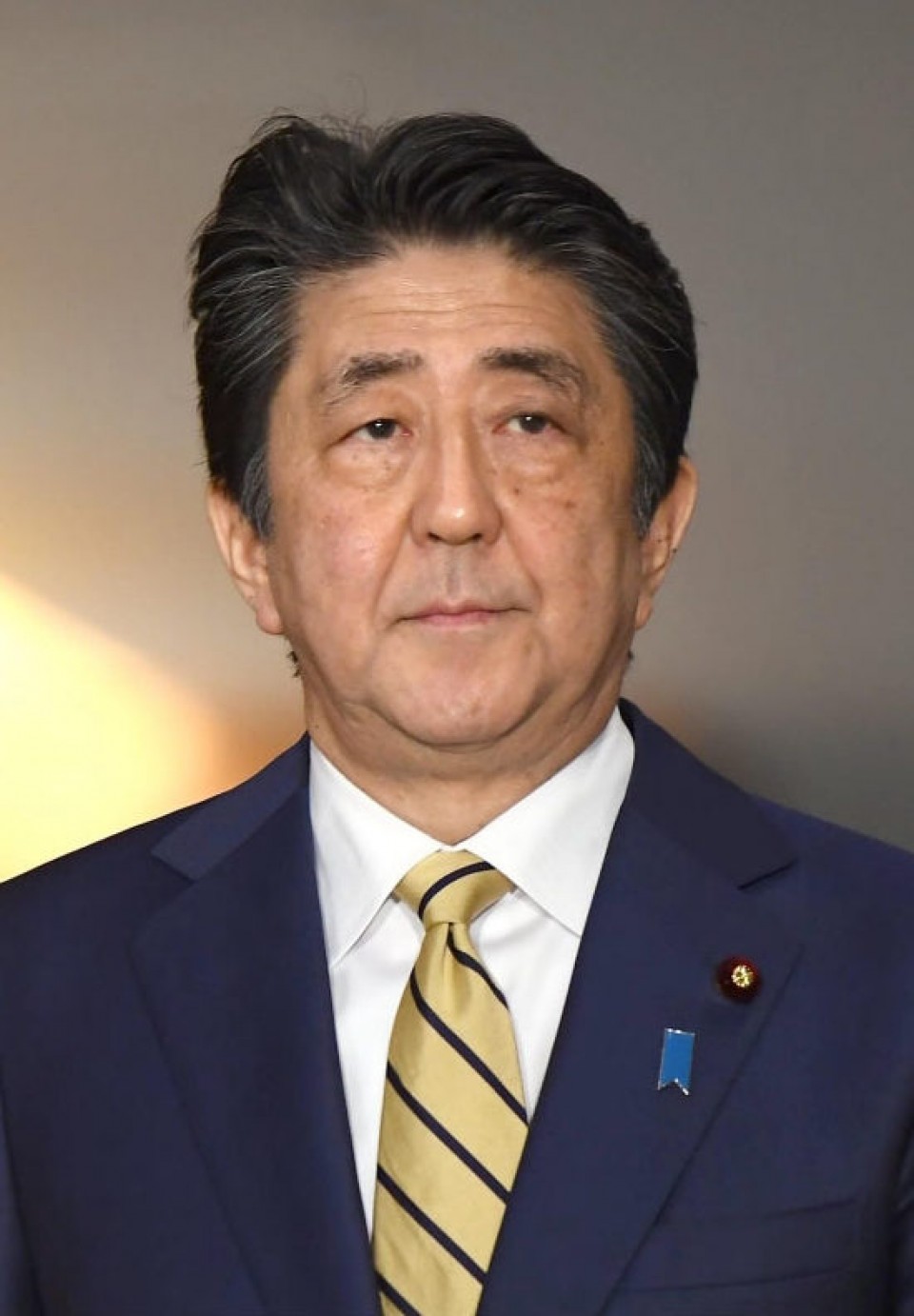 Reiterating his determination to keep working as the nation's leader amid speculation about his health, he also thanked the Japanese people for giving him strong support in elections in remarks to reporters following the four-hour visit.

"Politics is not about how many days one has stayed in office, but what one has accomplished," said Abe, who marked 2,799 uninterrupted days as premier, breaking the previous record held by his great-uncle Eisaku Sato. "I have fully devoted myself every day to realizing the pledges I have made to the people."

Speculation about his health condition, initially triggered when a magazine reported he had vomited blood in July, has been swirling since he spent more than seven hours at the hospital on Aug. 17.

Earlier in the day, Chief Cabinet Secretary Yoshihide Suga, the government's top spokesman, sought to dispel the speculation, telling a regular press conference, "I see him every day and he's been the same."

Abe, whose first 2006-2007 stint as premier was abruptly ended by an intestinal disease called ulcerative colitis, has seemingly stayed healthy since returning to power in 2012 with the help of a new drug, although his government has had its share of maladies due to cronyism scandals that have rocked it in recent years.

Under his economic policies dubbed "Abenomics," Japan has set a higher inflation target and undertaken unlimited monetary easing as well as spending big on public works.

The country's Nikkei Stock Average has risen to above 20,000 points from below 10,000, where it was when the Liberal Democratic Party, led by Abe, returned to power in December 2012, and job availability has improved. 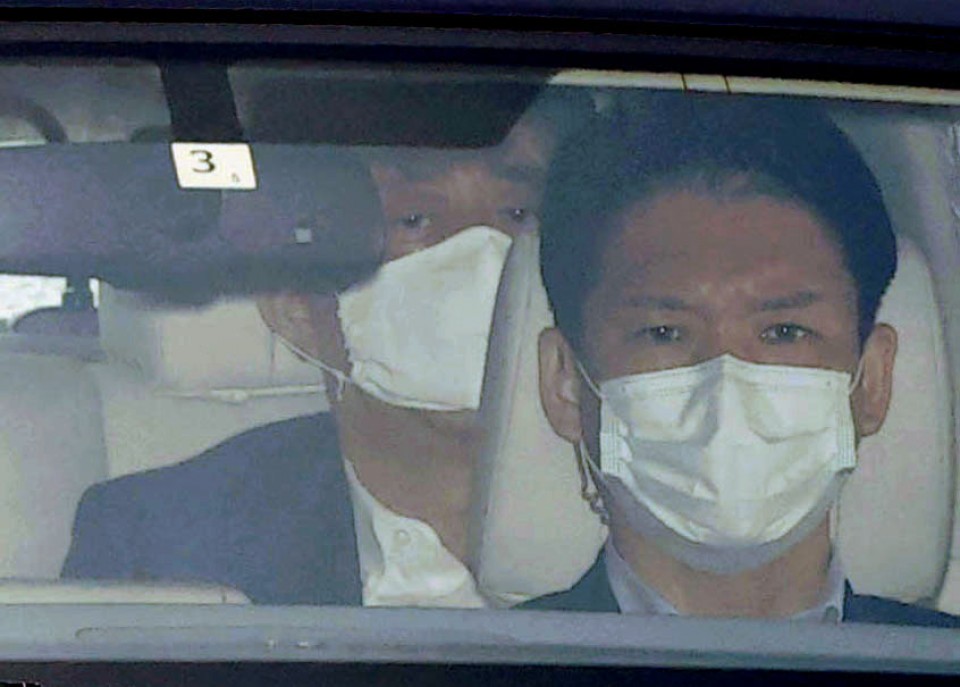 The economic recovery and a fragmented political opposition have helped Abe weather favoritism scandals over the government's heavily discounted sale of state land to Moritomo Gakuen, a school operator linked to Abe's wife, and the decision to approve construction of a new faculty of the Kake Educational Institution run by his friend.

But the positive impacts of his economic policies have been largely lost during the novel coronavirus pandemic, and his support rate, which stood at 62 percent at the start of his second stint, has hovered below 40 percent lately as criticism has grown over his response to the COVID-19 crisis.

The 46.6 billion yen ($440 million) government program to distribute cloth face masks -- which quickly earned the name "Abenomask," a pun on "Abenomics" and meaning "Abe's mask" in Japanese -- has proved highly unpopular with the public for the masks' poor quality and slow delivery.

With the recent resurgence in virus infections in Tokyo, questions remain as to whether Japan can still host the Tokyo Olympic and Paralympic Games, initially scheduled for this summer but postponed a year, during Abe's tenure as head of the LDP and prime minister through September 2021.

On the defense and diplomacy front, strengthening the alliance with the United States has been another defining feature of his second term.

His Cabinet approved a reinterpretation of the country's pacifist Constitution in 2014 so the Self-Defense Forces can defend allies under armed attack in collective self-defense, marking a major departure from Japan's postwar security policy.

But Abe has yet to achieve the return of Japanese nationals abducted to North Korea in the 1970s and 1980s, an issue high on his agenda.

Nor has he been able to make substantial progress in talks with Russia to realize the return of islands lost when Japan was defeated in World War II, known as the Northern Territories in Japan and Southern Kurils in Russia, an issue that has prevented the two countries from signing a postwar peace treaty.