A maternity home in western Japan has begun constructing a facility dedicated to women unable to turn to others with concerns over pregnancies in order to create a safe space where they can stay even after giving birth.

Mana Josanin in Kobe, Hyogo Prefecture, which provides support to women with unplanned pregnancies or worries about giving birth, aims to open the new facility next to its main building later this year. 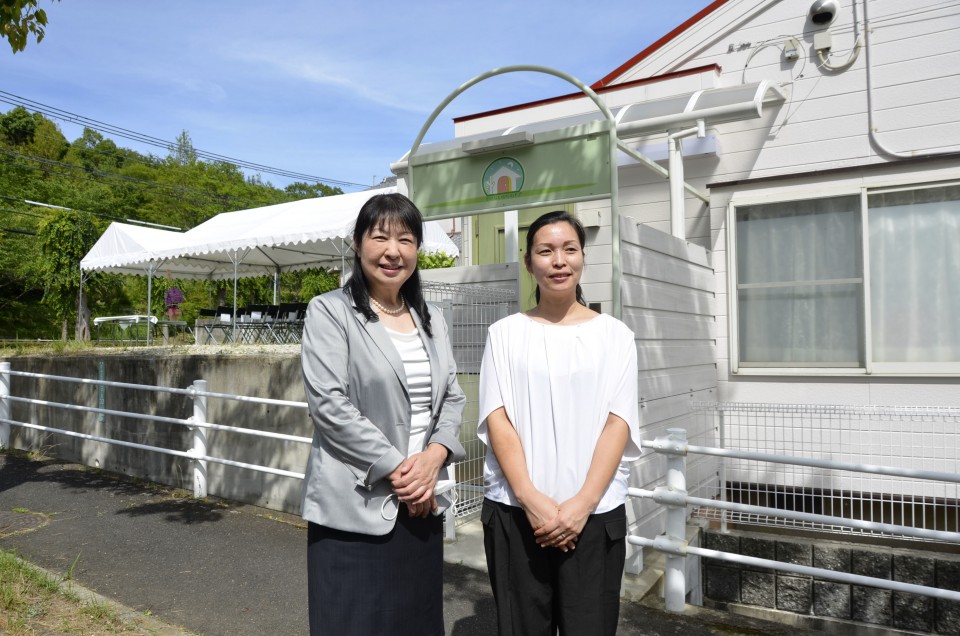 The maternity home has been helping women who are unable to confide in their parents or partner. "There are pregnant women who spend time in parks and internet cafes because they are unable to turn to others due to their upbringing or family background," said Ikuko Nagahara, its 62-year-old head.

"We want to save as many lives as we can and create a space where one can feel safe and warm," she said.

The maternity home began operating consultation services in 2018 for teens struggling with unplanned pregnancies, as well as mothers unable to raise their child. It has since received more than 4,000 inquiries from across the country.

The new two-story facility will offer a space on the first floor for young pregnant women to socialize with each other and five rooms for overnight stays on the second floor. It will also welcome women nearing their due date but who have not undergone a prenatal checkup.

Its staff will take women who have gone into labor to medical institutions and accompany them until they are discharged from hospitals.

The maternity home will also introduce adoption agencies to women who are unable to raise their child.

Although Mana Josanin currently provides similar services at rented properties for pregnant women in need, it decided to move operations to a new facility next door because expectant mothers felt isolated in housing units away from staff.

To raise funds for construction, the maternity home set up a crowdfunding scheme in April and initially struggled to collect money.

But support unexpectedly grew after the outbreak of the novel coronavirus when the issue of teen pregnancies came to the fore following media reports of a sudden rise in the number of girls seeking advice on pregnancies during the period of school closures.

A number of large donations were subsequently made, according to Mana Josanin.