Japan and the United States on Wednesday pledged to work closely on a lunar exploration project led by the U.S. National Aeronautics and Space Administration after Tokyo joined it last month.

In a joint statement issued after a meeting in Tokyo, the two governments said they "reaffirmed their commitment to Artemis," the multilateral project intended to return humans to the Moon by 2024 and establish sustainable lunar surface exploration with NASA's commercial and international partners by 2028. 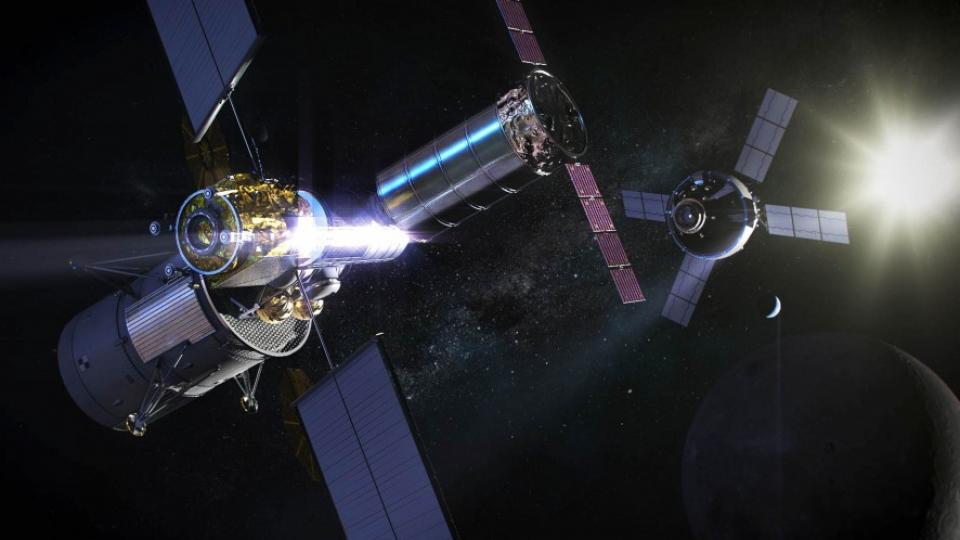 The two sides "also acknowledged opportunities for Japanese crew activities" on the Gateway, a small spaceship that will orbit the Moon, as well as on the lunar surface, as highlighted in a lunar cooperation accord they signed in July, the statement said.

The last humans to walk on the Moon were American astronauts from the Apollo 17 mission in 1972.

In Wednesday's meeting, Tokyo and Washington touched on "growing concern for threats to the continuous, safe and stable use of outer space," the statement said, in a veiled counter to the growing space capabilities of countries such as China and Russia.

Japanese officials, for their part, pointed to the significance of the U.S. Space Command and Space Force launched by President Donald Trump's administration.

The meeting brought together Scott Pace, executive secretary of the U.S. National Space Council, Gen. John Raymond, chief of space operations at the U.S. Space Force, as well as space-related officials from the Cabinet Office, Defense Ministry and other Japanese agencies, according to the Foreign Ministry.