Presumptive Democratic presidential nominee Joe Biden said Tuesday that he has picked Sen. Kamala Harris as his running mate, making her the first black and Asian American woman to be nominated for vice president by a major party in the United States.

Harris, 55, who was born to Indian and Jamaican immigrants, failed to make headway in her own campaign as a presidential candidate but has earned a reputation as a tough debater with the skills of a former prosecutor who is seen as likely to help Biden on the campaign trail. 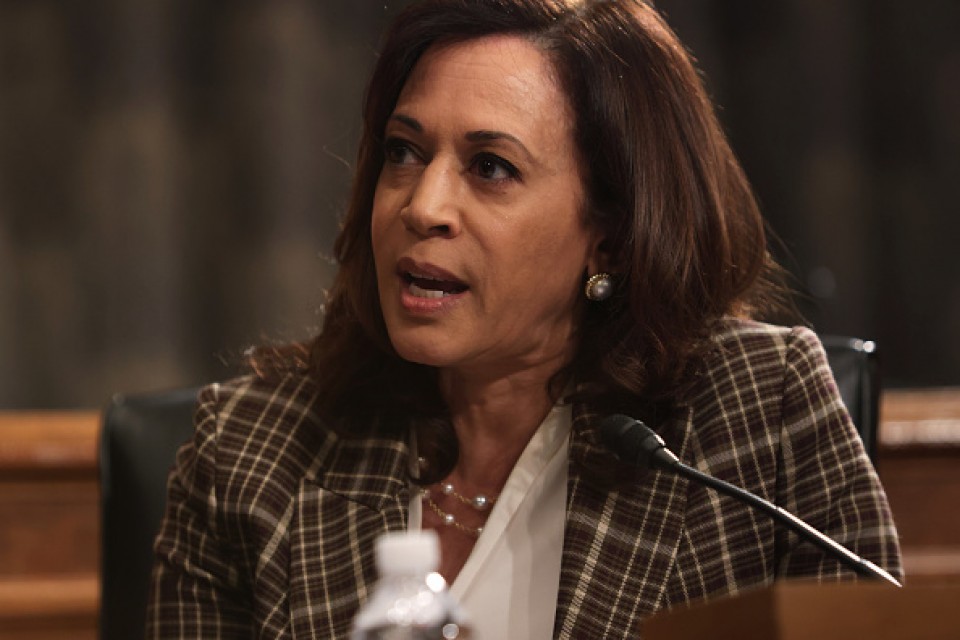 The pair will face off against Republican President Donald Trump, 74, and Vice President Mike Pence, 61, who are seeking their second term as the country faces challenges in dealing with the ongoing coronavirus outbreaks, a pandemic-induced recession and an increasingly assertive China.

In announcing the decision on Twitter, Biden, the 77-year-old former vice president, praised the senator from California as "a fearless fighter for the little guy, and one of the country's finest public servants."

Harris tweeted that Biden will "build an America that lives up to our ideals" and added, "I'm honored to join him as our party's nominee for Vice President, and do what it takes to make him our Commander-in-Chief."

Biden's running mate selection is seen as particularly important due to his age, which, if he is elected, would make him the oldest U.S. president ever at the date of inauguration. In the event of a president becoming unable to serve, the vice president takes over.

So far, Trump, who took office in 2017, was the oldest person to assume the presidency at the age of 70.

Choosing Harris may also appeal to voters of color as racism has become a key issue in the Nov. 3 election. 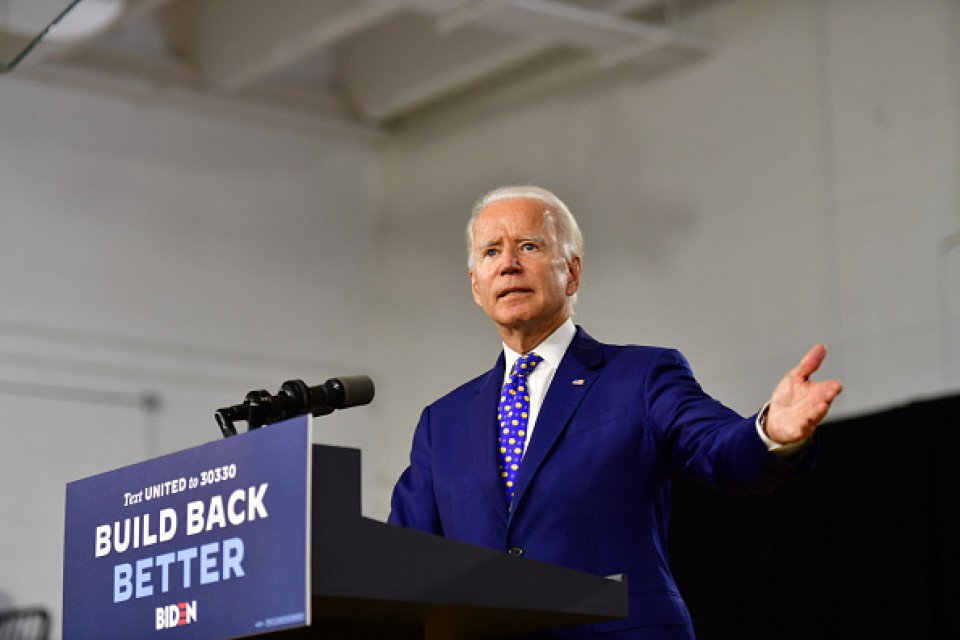 Biden and Harris will be formally nominated for president and vice president by the Democratic Party at its four-day national convention, which starts Monday. The convention will be a mostly virtual event amid the coronavirus pandemic.

The two will deliver remarks on Wednesday afternoon in Delaware, an East Coast state where Biden lives and has conducted his virtual election campaigning.

Given the similarities in their legal careers and mixed-race backgrounds, Harris was at one point dubbed "the female Barack Obama" after the Democrat who became the first African American president in U.S. history.

But her bid for the Democratic presidential nomination ended miserably, with Harris exiting from the race in December last year.

Trump said he was "a little surprised" that Biden picked Harris, citing that she did "poorly" in the primaries.

The president also said she acted "very disrespectful" toward Biden during Democratic presidential debates, possibly referring to tense exchanges the two had over past racial issues in June last year.

Biden, who served as Obama's vice president for eight years from 2009, has been clear that it is "critically important" for the vice president to be a woman as part of efforts to bring different perspectives to the government.

While potential vice presidential contenders have included left-wing Sen. Elizabeth Warren and Michigan Gov. Gretchen Whitmer, both white women, calls for Biden to choose a black woman increased this summer amid a public outcry on race issues following the death of a black man in police custody in Minnesota in May.

The history of women being picked as running mates alongside men on major-party presidential tickets in the United States dates back to 1984.

Then House of Representatives member Geraldine Ferraro ran as a vice-presidential candidate on the Democratic Party ticket with Walter Mondale, but incumbent Republican President Ronald Reagan won the election in a major landslide.

For the 2008 election, then Sen. John McCain chose Alaska Gov. Sarah Palin as his running mate, making her the first woman to appear on a Republican presidential ticket. The two were defeated by Obama and Biden.

Meanwhile, the first woman nominated for president by a major party was former Secretary of State Hillary Clinton, a Democrat who was defeated by Trump in the 2016 election.