A plenary meeting of the Central Committee of North Korea's ruling party will be held on Wednesday, state-run media said Tuesday, as its denuclearization talks with the United States remain stalled ahead of the U.S. presidential election.

At the key gathering to be convened for the first time in eight months, the party will "decide on an issue of crucial significance in developing the Korean revolution and increasing the fighting efficiency of the Party," the Korean Central News Agency said.

The focus is on whether the Workers' Party of Korea will map out its new policies on missile and nuclear development as well as negotiations with Washington in the run-up to the U.S. presidential election in early November, pundits said. 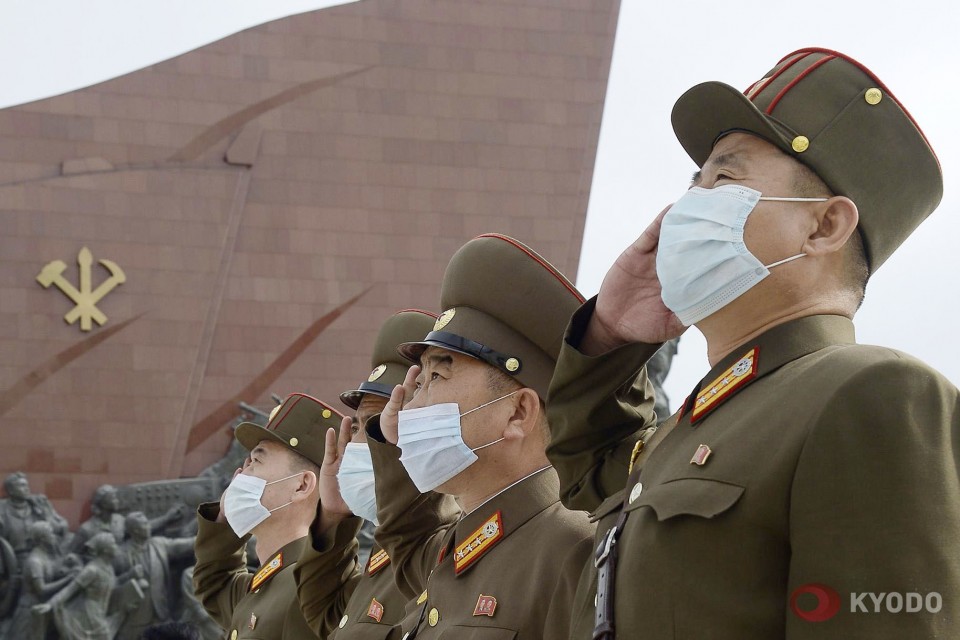 North Korea may also announce some provocative measure against the South, which on Tuesday kicked off joint military drills with the United States although they have been scaled down amid the pandemic of the new coronavirus.

Pyongyang has long called on Washington and Seoul to halt such exercises, viewing them as rehearsals for invasion.

The drills, the first major military training between the United States and South Korea after their springtime exercises were canceled due to the virus outbreak, is scheduled to be run mainly utilizing computer-simulated combat scenarios until Aug. 28.

The plenary meeting of the Central Committee of the ruling party is an important gathering that is normally convened once a year.

At the meeting in late December 2019, North Korean leader Kim Jong Un pledged to unveil a "new strategic weapon" to be possessed by the nation "in the near future."

Since then, however, the global epidemic of the virus has dealt a heavy blow to North Korea's economy against a backdrop of stagnant trade with its neighbors China and Russia, apparently depriving the country of an opportunity to show such a weapon.

The virus was first detected in the central Chinese city of Wuhan late last year. Since earlier this year, North Korea has cut off traffic to and from China and Russia.

North Korea has claimed that nobody has been infected with the new virus so far in the nation.