A man in his 60s apparently fell into a 30-meter-deep oil tank Tuesday while operating heavy machinery at a construction site near Tokyo, police said. 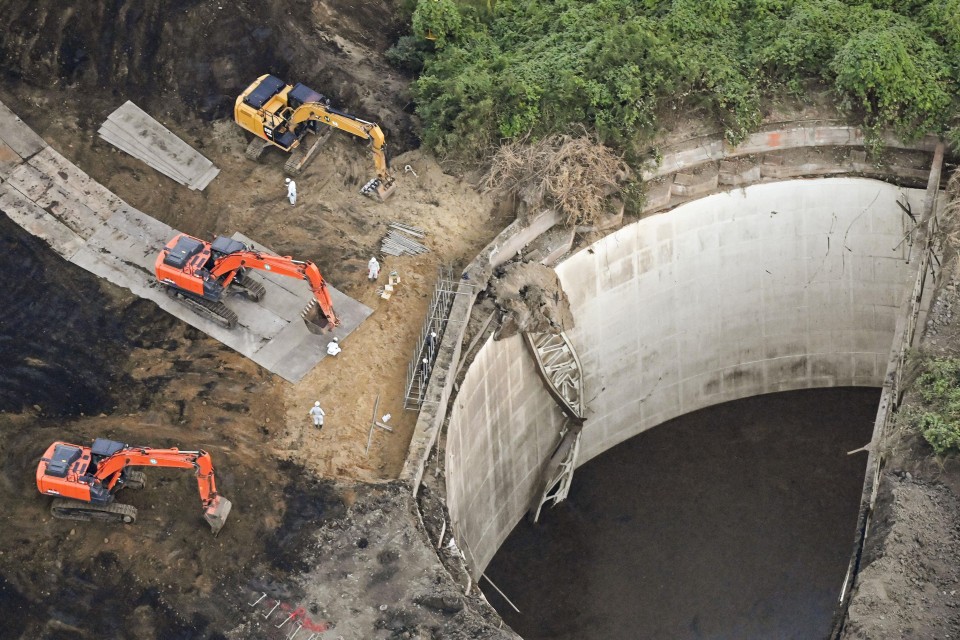 A local fire department received a report of the accident at around 4:15 p.m. Police and rescue workers had to suspend their initial rescue operations as night fell, citing the risk of further accidents in the dark.

The authorities plan to resume their search on Wednesday morning.